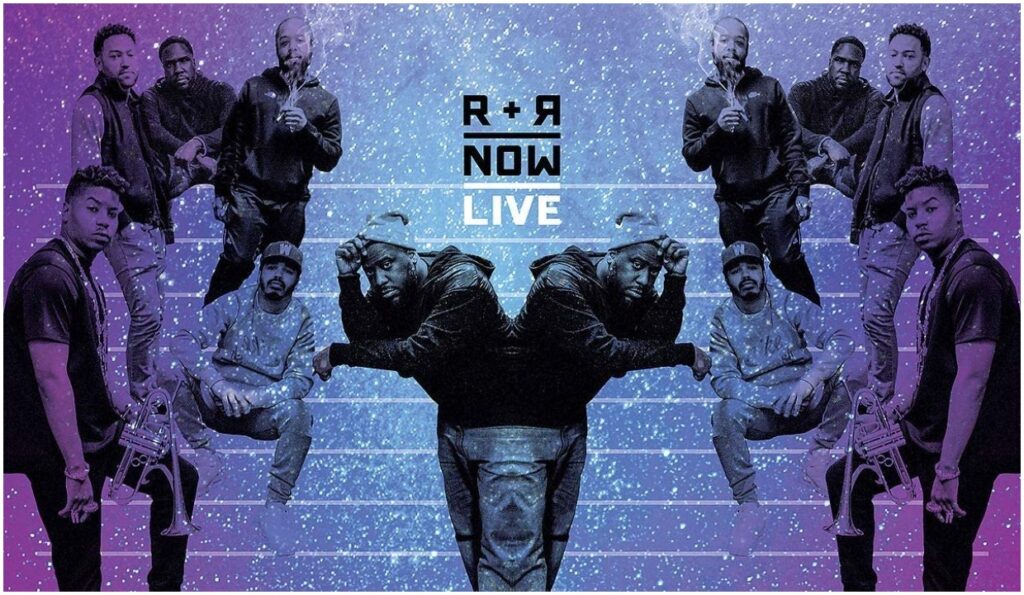 “DemocrApp” is a playful and adventurous track off Hello Future, the upcoming concept album by Malnoia, the chamber-jazz trio led by pianist/composer Jorn Swart. You can hear an alternate live version of the track, recorded at Cultuurschip Thor in Zwolle, Netherlands, via the player below. The new album is out on Match 19 via Outside In and explores humanity and art in the increasingly digital world, drawing on an eclectic pool of influences ranging from sci-fi to philosophy, and pairing compositions with short fiction. There will also be a six-day online event on March 13-18 in the lead-up to Hello Future’s release, with exclusive music videos, short stories, interviews, and a livestream event. Click here for more.

Laila Biali, “A Case of You”

Ahead of Valentine’s Day 2021, multi-award-winning singer/songwriter/pianist Laila Biali – also a winner of the 2020 SOCAN Music Songwriting Award- has shared her intimate cover of Joni Mitchell’s classic love song, “A Case of You” from her fabled 1971 album, Blue. Biali’s version was captured live off the floor at Revolution Recording Studios. Her heartfelt cover also features George Koller on upright bass and Laila’s husband Ben Wittman on djembe.

Hailey Brinnel, “Give Me the Simple Life”

2021 Sarah Vaughan International Jazz Vocal Competition finalist Hailey Brinnel revitalizes the ’30s and ’40s jazz tradition on her debut album, I’m Forever Blowing Bubbles, due out March 5 via NextLevel, an imprint of Outside In Music. The record features the vocalist/trombonist’s ingenious arrangements of both widely-known standards and lesser-known gems, including this bass-and-vocals take on the 1946 song “Give Me the Simple Life” with Joe Plowman on bass. “I wanted to create a track steeped in the tradition of swing and vocal improvisation while evoking a sense of joy, bounce and delightful simplicity,” says Brinnel.

Uma Elmo is the characteristically atmospheric and richly melodic new album by Jakob Bro and marks his fifth album for ECM. It also showcases his new trio with Norwegian trumpeter Arve Henriksen and Spanish drummer Jorge Rossy. Despite their musical synergy, the three musicians performed together for the first time ever for this album’s sessions in Lugano, Switzerland, with ECM founder Manfred Eicher producing. Order Uma Elmo here.