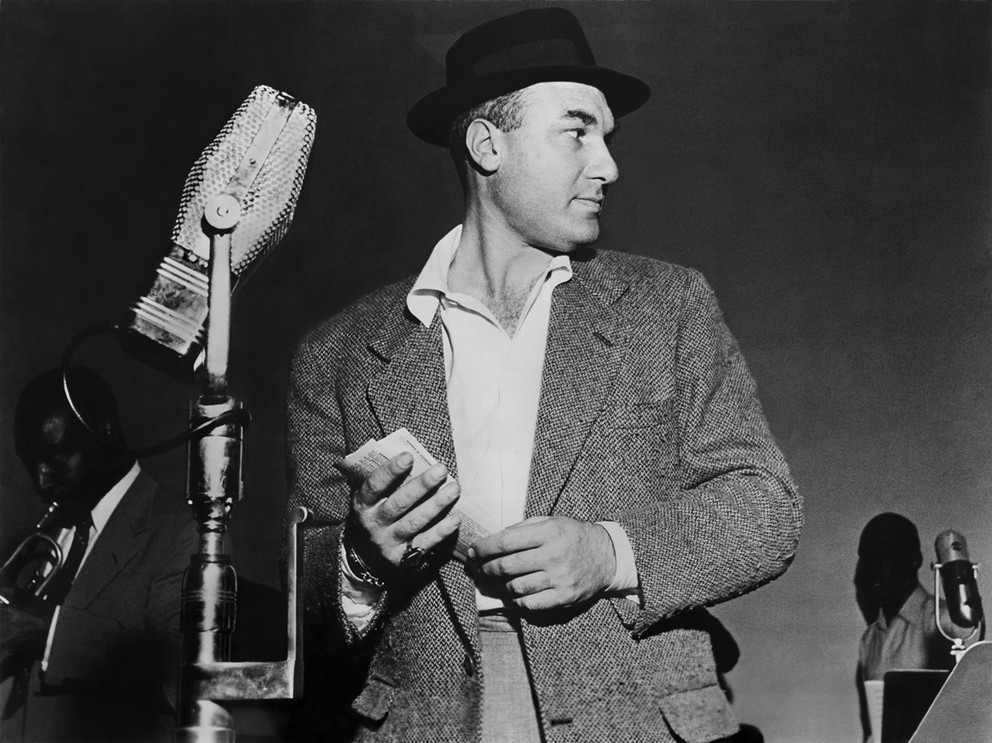 It’s been said that writers want to be rock stars, but I’m noticing some recording artists yearning to be writers. Some even wish to publish magazines.

Recently, Taylor Swift threw another of her own branded hats in the ring (on the heels of offering her acolytes a slim chance to buy better seats to her shows if they spend enough on her merchandise in advance) with a new magazine to promote her most recent album, Reputation. Set to launch in early November, the album will be packaged inside each of two different 72-page limited-edition magazines, titled Volume 1 and Volume 2, and sold exclusively at Target for $19.99. Reportedly the content will include original poetry from Swift, photography of Swift, artwork created by Swift, a Swift poster, Swift’s handwritten lyrics and a behind-the-scenes look at the music video made for Swift’s first single from the album, “Look What You Made Me Do.” You won’t be surprised to hear that each magazine cover will feature a fashion shoot of Her Swiftness to compliment all her Facebook-like selfies inside. It’s a bit ironic to note that the universal identifier used by banks when moving money internationally goes by the name “Swift code.”

None of this is new. The credit for delivering a new album with print media—including stories, art, photography and related content—goes to jazz impresario Norman Granz, who didn’t do it to promote his own image. Back in the ’50s, Granz (pictured above) produced jazz records for emerging artists (Charlie Parker, Billie Holiday, Louis Armstrong, Ella Fitzgerald and so many more) packaged in beautiful boxes and in album jackets with artful covers, typography, pages of stories and imagery that gave the listener an immersive experience and a deeper understanding of jazz culture. This became the mantra for Granz’s label, Verve Records. Unlike Swift, Granz maintained his privacy and stood for social justice. There was never any self-promotion. As a result, Granz helped jazz become more mainstream, and he remains one of the greatest examples of someone who popularized jazz with the utmost respect for its creators. His selfless work will forever constitute a critical chapter in the history of music, audience integration and civil rights.

When I was planning the launch of JAZZIZ, in the early ’80s, I wanted to emulate Granz’s approach, respecting the music’s contributors with a similarly comprehensive package of photos, art, text and music. By following in his footsteps, our team created the magazine/CD bundle, with an emerging platform capturing a worldwide audience of new and old jazz fans by reversing Granz’ simple concept. Basically we packaged a magazine with a music CD that served as a companion to the editorial copy featured in print. The marriage worked because we strived to make the audience our priority through an independent arm’s-length relationship between the talent featured on the CDs and the jazz writers, photographers and graphic designers who produced the magazine. Ten years later, as fate would have it, I launched a record label within the Verve Group. It felt like I was invited into the home that Granz built, and again our aim was to reach new audiences by improving the presentation of jazz artists and the distribution of their work. During those record label days, I stepped away from the magazine and brought in a new editor-in-chief in order to avoid any perceived conflict of interest—a code of ethics that seems to no longer exist.

Don’t get me wrong. There are good examples of recording artists who turned to writing as a creative outlet and to get published in magazines. Steely Dan’s Donald Fagen used to write a hip column in the movie magazine Premiere; Jamie Cullum continues to publish an artsy, limited-edition magazine called The Eighty-Eight; and Norah Jones has served as guest editor for JAZZIZ. The difference is, in these and many other instances, that there’s a creative vision that comes to fruition though a curation, vetting and editorial process that mitigates shameless self-promotion and manufactured utopian staging. One thing that music history teaches us is that, typically, it’s those who don’t take themselves too seriously or call attention to themselves outside their areas of expertise (or who aim to be rock stars) who stand the test of time because they actually have something to say. For the true artists, it’s not (or at least it’s less) about them and more about the art. For those distantly connected to the real world through a maze of social media self-branding, it’s an imaginary circus. This is why we should not be surprised when these clowns respond with fiction whenever they’re called out.

We don’t need magazines by celebrities whose sole purpose is to further their own celebrity status. We need magazines that offer intelligent commentary on life and culture. As the Internet has turned general-interest magazines into a commodity, special interest magazines are the future of print. If recording artists want to be writers, they’d be better off focusing their energy on writing good songs. And if by chance they also have the ability to write stories or publish magazines, let them use their celebrity status to do so with words that are inspiring to read. That’s what good magazines do.