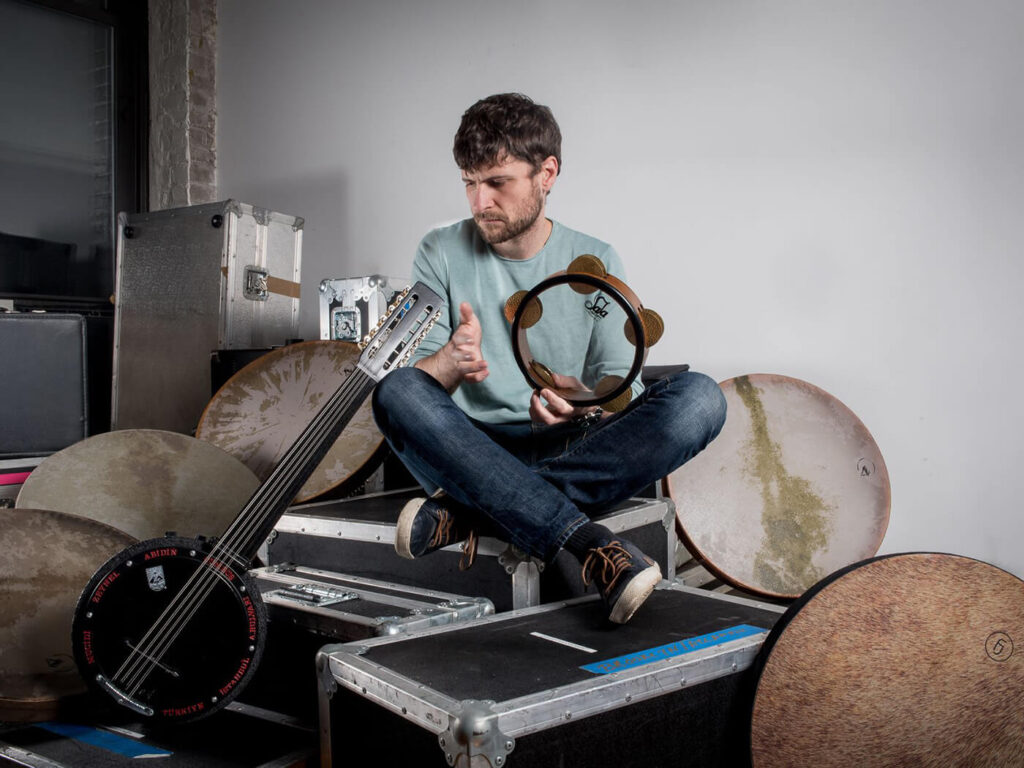 Bassist Michael League is co-founder of the genre-fusing jazz collective Snarky Puppy and the brains behind the band’s homegrown label, GroundUP Music. For the past four years, he’s also served as the Artistic Director of the label’s namesake festival, the GroundUP Music Fest, whose 2020 edition took place in Miami Beach February 14-16. With a maximum capacity of roughly 2,000 people, GroundUP is like no other music fest you’ve ever experienced. It’s intimate and wholeheartedly communal, so it isn’t uncommon to bump shoulders with participating musicians as they rove the festival grounds alongside you. In addition to Snarky Puppy, performers for the fest included saxophonist Chris Potter, drummer Brian Blade, vocalist Cecile McLorin Salvant and one-time Doobie Brother Michael McDonald. JAZZIZ was onsite at the fest to take in the sights and sounds, we had the chance to sit down with League backstage to discuss the origins of the fest and plans for the future.

Thanks again to all of our sponsors. Links to products described in the podcast can be found here: