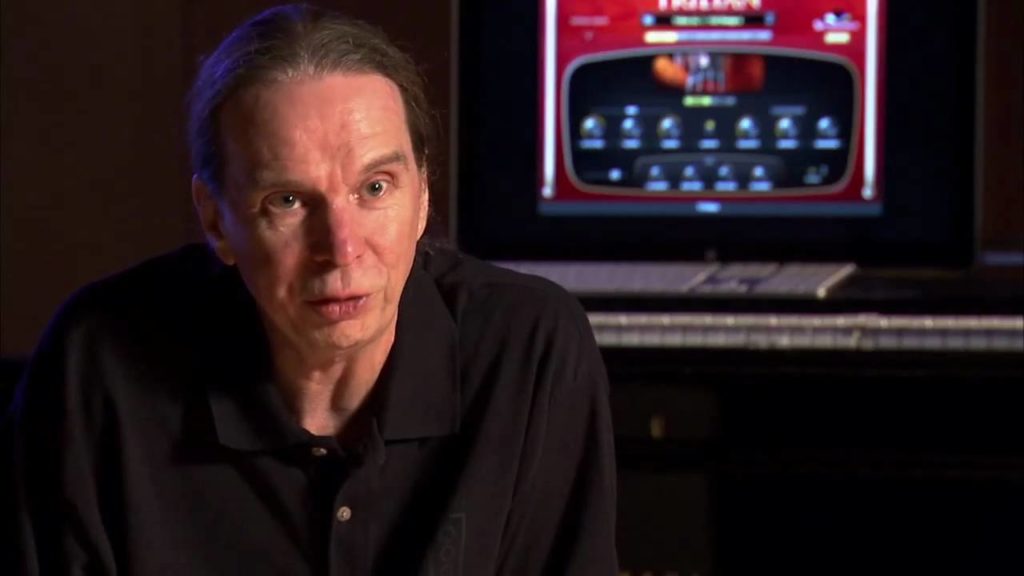 Keyboardist-composer Lyle Mays, a longtime collaborator with Pat Metheny, died on Feb. 10 after a prolonged illness. He was 66. An innovative synthesizer player whose glistening, floating textures and formidable, touching solos on grand piano provided a key element of the Pat Metheny sound, Mays was also co-composer of many potent Pat Metheny Group anthems for four decades. A native of Wausaukee, Wisconsin, Mays played for the North Texas State University Lab Band and was composer-arranger of the Grammy-nominated album Lab 75. He later toured with Woody Herman’s Orchestra for eight months (1975-1976). (Listen to our exclusive podcast with Lyle here.)

Mays first met Metheny at the Wichita Jazz Festival in 1975 and later appeared on the guitarist’s 1977 album, Watercolors. He subsequently contributed as a player and co-composer to a remarkably productive string of Pat Metheny Group albums, including 1978’s Pat Metheny Group, 1979’s American Garage, 1981’s Off Ramp, 1983’s Travels, 1984’s First Circle, 1987’s Still Life (Talking), 1989’s Letter From Home, 1992’s Secret Story, 1993’s The Road To You, 1994’s We Live Here, 1996’s Quartet, 1997’s Imaginary Day, 2002’s Speaking of Now and culminating with 2005’s The Way Up, a sprawling through-composed jazz tone poem co-written by Mays and Metheny divided into four sections. Mays and Metheny also lent their trademark sound to the sweeping soundtrack to the 1984 film The Falcon and the Snowman, which featured David Bowie’s vocals on “This Is Not America.”

Metheny posted his own tribute to Mays on Facebook: “Lyle was one of the greatest musicians I have ever known. Across more than 30 years, every moment we shared in music was special. From the first notes we played together, we had an immediate bond. His broad intelligence and musical wisdom informed every aspect of who he was in every way. I will miss him with all my heart.” Steve Rodby, bassist and producer from the Pat Metheny Group, also issued a statement on Metheny’s Facebook page: “I had the great privilege of having Lyle in my life for decades, as an inspiration and as my friend. As anyone who knew him and his music will agree, there will only be one Lyle, and we all will continue to appreciate his soulful brilliance, in so many ways.”

Mays won 11 Grammys and was nominated 23 times. In 2016, he was inducted into the Wisconsin Area Music Industry’s Hall of Fame.