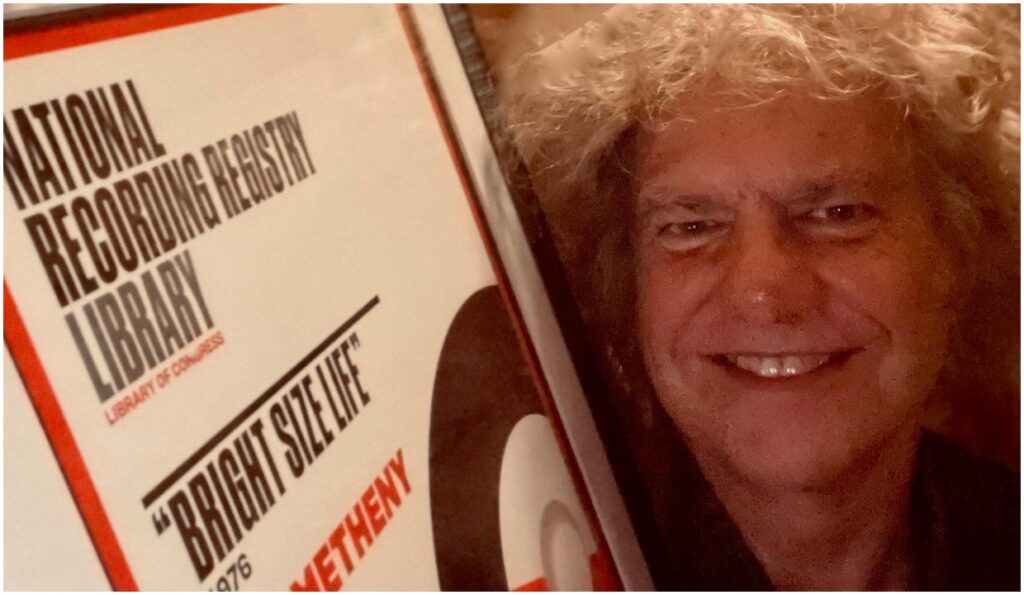 Louis Armstrong and Pat Metheny Archived in Library of Congress: Louis Armstrong and His Orchestra’s 1938 recording of “When the Saints Go Marching In” and Pat Metheny’s debut album Bright Size Life from 1976 are among this year’s additions to the U.S. Library of Congress. The 25 recordings selected have been deemed “worthy of preservation for all time based on their cultural, historical or aesthetic importance in the nation’s recorded sound heritage.” The list also includes recordings by Kool & the Gang, Nas, Jackson Browne and Janet Jackson, among others. Check out the full list here.

Expanded Amy Winehouse at the BBC Triple Album Announced: An expansive new 3LP/3CD collection chronicling the strong and enduring relationship between Amy Winehouse and the BBC will be released on May 7 via Island/UMe. As well as featuring various TV and radio appearances, Amy Winehouse At The BBC includes a disc dedicated to her performances on Later with Jools Holland and her 2007 BBC One Sessions Live at Porchester Hall concert. Pre-order it here. 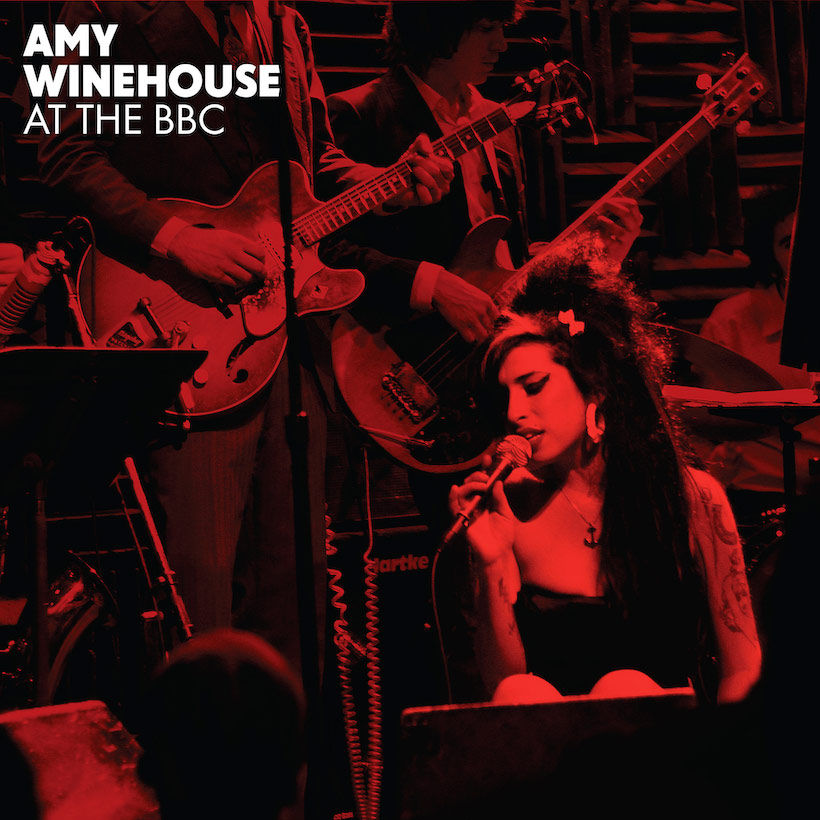 Sam Shepherd Curates Spotify Playlist: To celebrate the release of his collaborative album with Pharoah Sanders, Promises, Spotify recruited Sam Shepherd to curate its popular Deep Listening playlist last week. Listen to it here. The tracks echo the versatility and influences of his collaboration with the spiritual jazz pioneer and the London Symphony Orchestra while touching jazz, electronic and experimental compositions. Promises in out now and you can order it here. 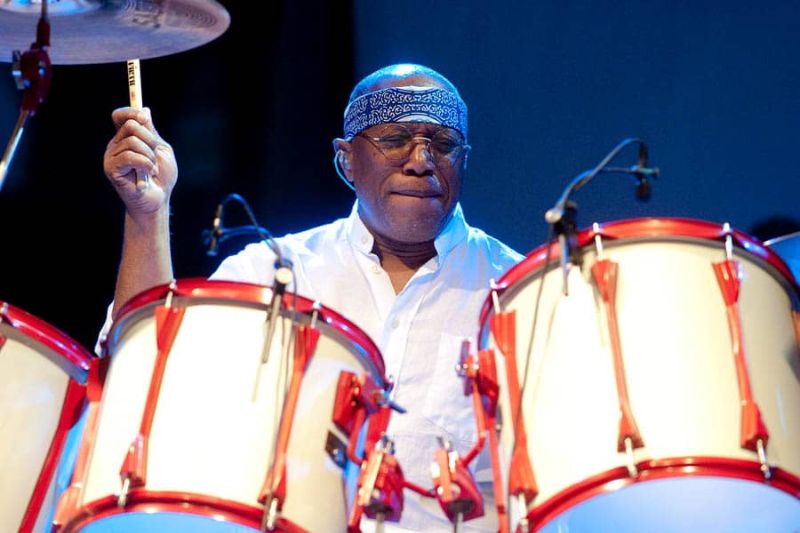 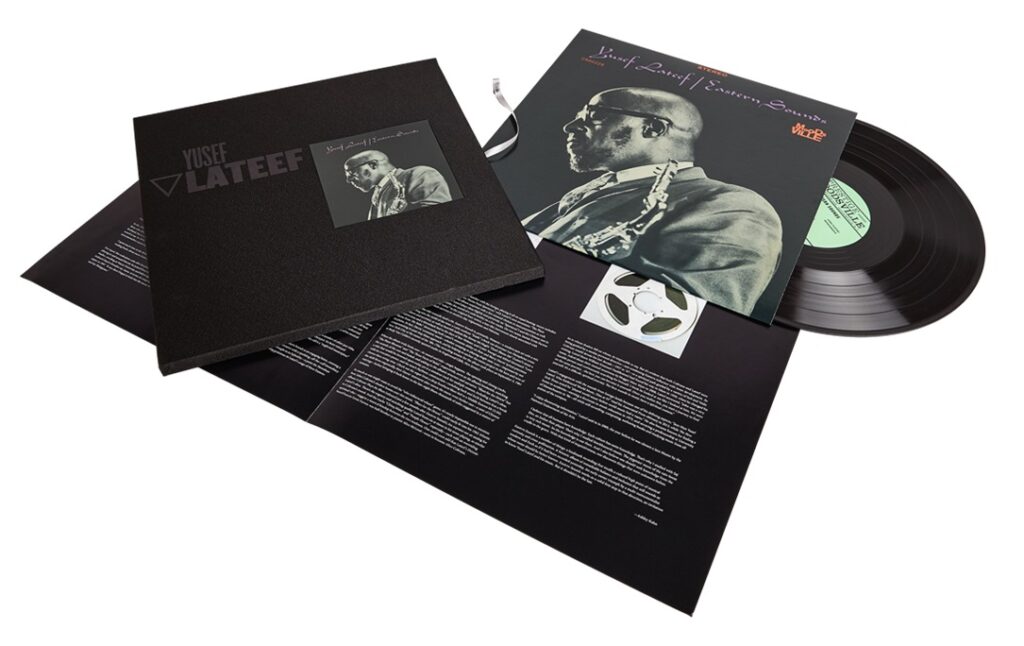 Ralph Peterson Jr., Raise Up Off Me (Onyx Productions): Raise Up Off Me is the final full-length album from Ralph Peterson Jr., who passed away earlier this month. It will be released on May 21, one day after what would have been the drummer/bandleader/composer’s 59th birthday. A powerful closing statement, the LP was recorded at his own Onyx Recording Studio and features longtime bandmates Zaccai and Luques Curtis performing five Peterson-penned originals and compositions Zaccai Curtis, Bud Powell, James Williams and more. 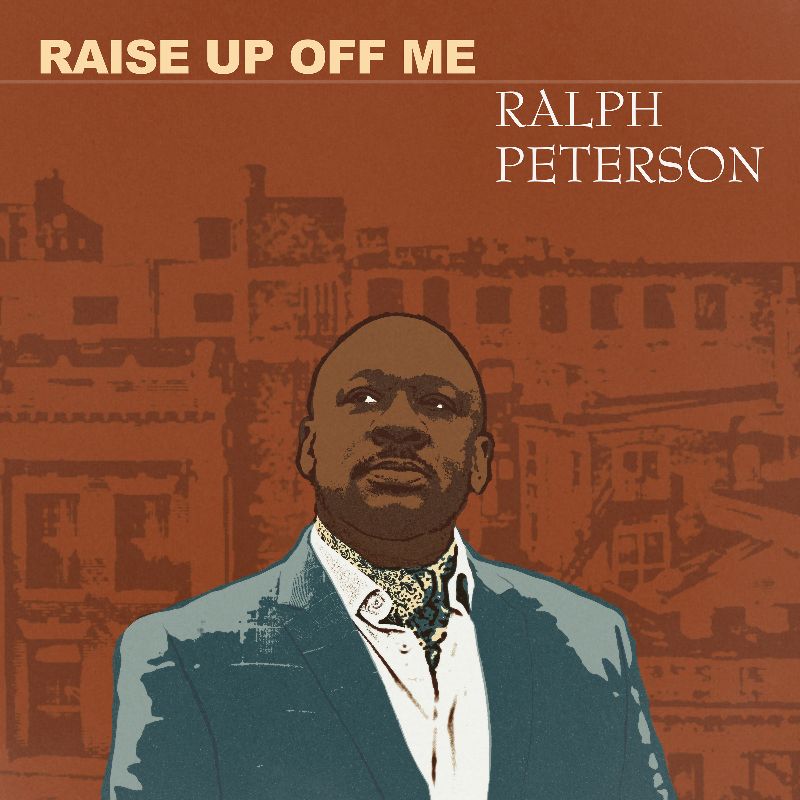 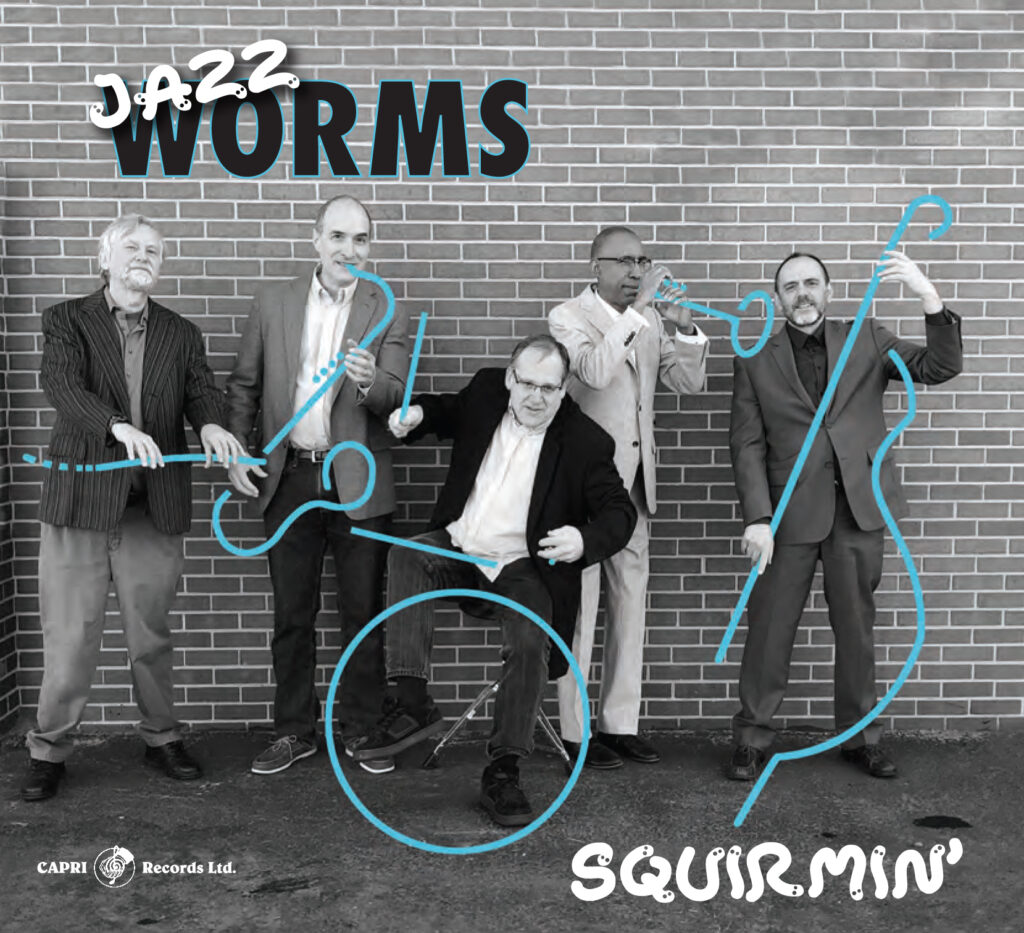 Adam Moezinia, Folk Element Trio (Outside In): Folk Element Trio introduces listeners to guitarist Adam Moezinia’s soulful compositional style and refined improvisational facility. This is his debut album as a bandleader and a creative new project celebrating several global folk traditions, including elements of Beninese, Malian, Welsh and American folk music, performed with bassist Dan Chmielinski and drummer Charles Goold. Folk Element Trio is due out April 16 via Outside In Music and you can pre-order it here. 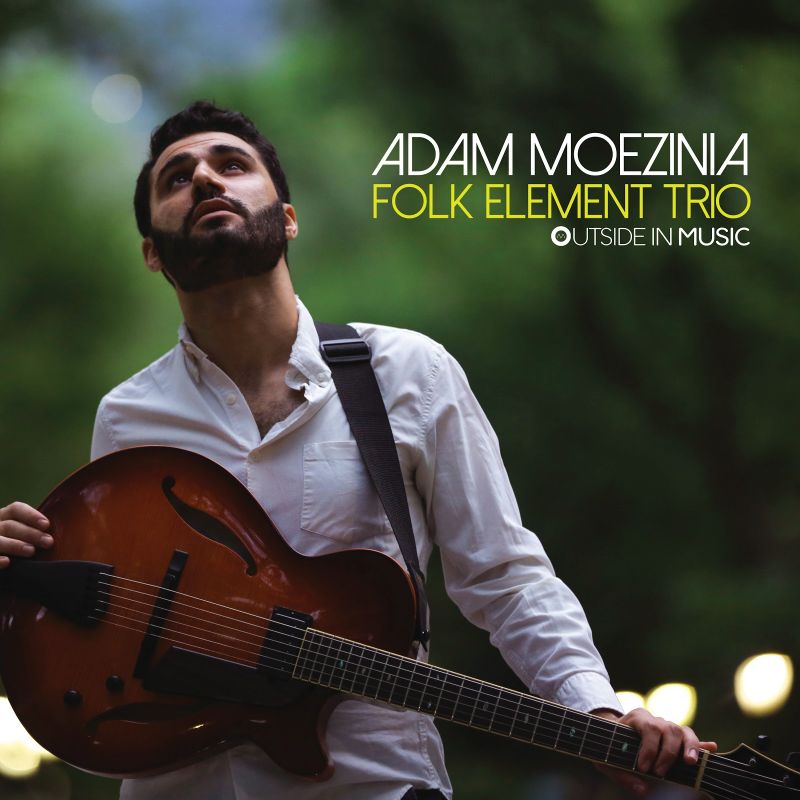 John Pizzarelli, Better Days Ahead (Ghostlight): GRAMMY-winning guitarist John Pizzarelli celebrates the enduring legacy of Pat Metheny on the first solo album of his five-decade career. Better Days Ahead will be released on April 16 via Ghostlight and finds him exploring a selection of signature songs and deep cuts from Metheny’s prolific career. “I wanted to take those magical intricate arrangements and boiled them down to their essence… on just one instrument,” says Pizzarelli via a press release. Pre-order the album here.

Star Names Confirmed For Cheltenham Jazz Festival: Steve Winwood and Gregory Porter are the first headliners to have been announced for this year’s Cheltenham Jazz Festival, which is set to return as a free-to-view, two-day digital event taking place on May 1-2. Winwood tops the bill on May 1, while Porter, who is also the Festival’s Artistic Curator, will perform on May 2. The two-day program will be followed by a series of ticketed, in-person concerts at Cheltenham Town Hall over three nights in July. Click here for more.

Riddle Me This: Jazz Artists Remember Arranger Nelson Riddle on His Centennial