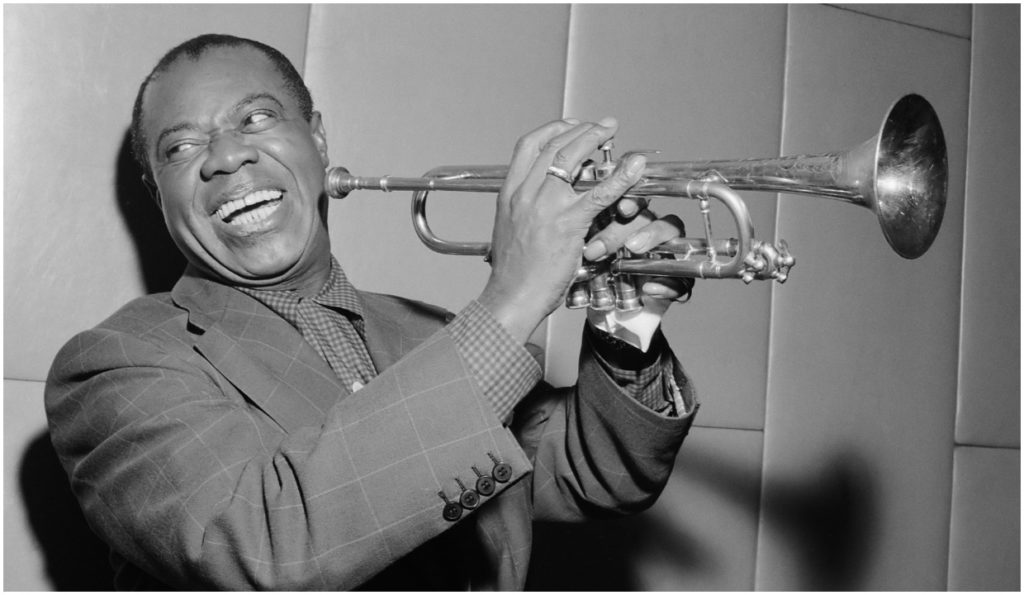 The Louis Armstrong House Museum Collections, the world’s largest archives for a single jazz musician, have been digitized and are now available to anyone from anywhere in the world at any time via a housing website that was launched on November 16. Previously, these archives had been open to the public but only accessible by appointment and in Queens College, New York.

The collections include thousands of photos, letters, newspapers, clippings, personal papers, videos, scrapbooks and sheet music of Louis Armstrong and paint a fuller picture of the legendary musician. These holdings, which came from Armstrong and his wife Lucille’s home in Corona, New York, were donated to the Queens College by the Louis Armstrong Educational Foundation, are managed by the Louis Armstrong House Museum, and were finally made available to the public in 1994 after a three-year work of preservation, arrangement and cataloging.

The Louis Armstrong House Museum now manages 12 separate collections. They include those of Jack Bradley, Armstrong’s longtime friend and photographer; Phoebe Jacobs, Lucille’s partner in championing Louis after his passing and a one-time executive vice president of the Louis Armstrong Educational Foundation; and Ernie Anderson, who produced several historic Armstrong concerts and helped with his overseas publicity in the ’40s and ’50s, among others. All of these collections can be found on the new website.

The Louis Armstrong House Museum decided to digitize the artifacts in honor of the 75th anniversary of the legendary musician’s move to Corona in 1943. This digitization is also part of the museum’s greater plan to build another museum across the street with bigger and better experiential exhibits on the artist.