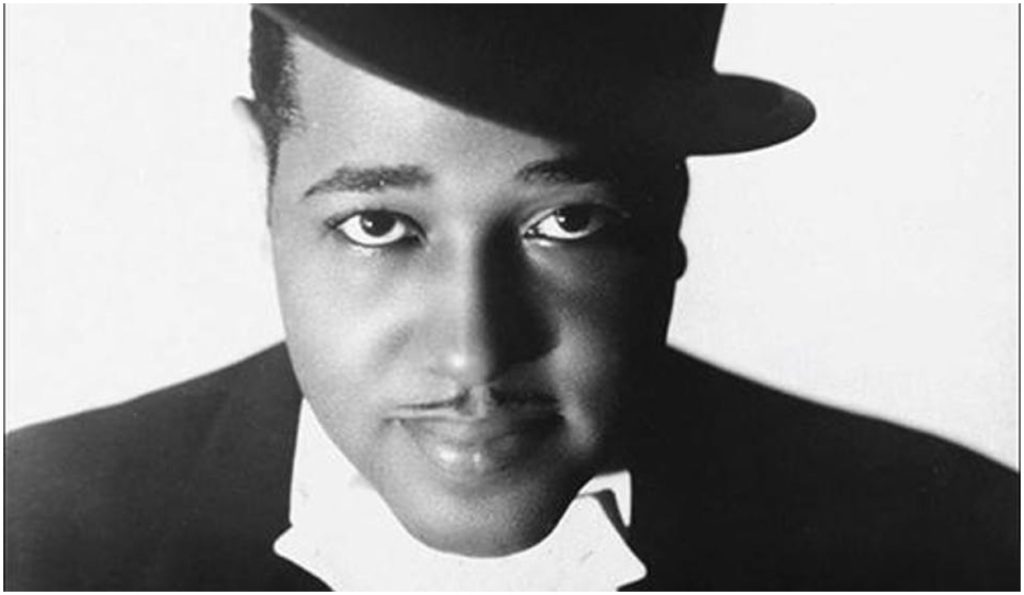 New Modern Art-Inspired Jazz at Lincoln Orchestra LP Out August 2: The Jazz at Lincoln Center Orchestra with Wynton Marsalis will release Jazz and Art on August 2 via Blue Engine Records. This is a new collection of studio recordings of original compositions inspired by works of modern masters, such as Romare Bearden, Stuart Davis, Sam Gilliam, Winslow Homer, Wilfredo Lam, Norman Lewis and Piet Mondrian, and displays impressive musicianship and a range of musical styles, from modern jazz to Gospel, American pastoral music, Afro-Cuban, spirituals, New Orleans, Indian chants, avant-garde and beyond. “Music and paintings share so many characteristics: colors, layers, line, form, shape,” explains JALCO member Ted Nash. “No wonder they are such agreeable collaborators. When these two art forms come together, they create a new medium.” 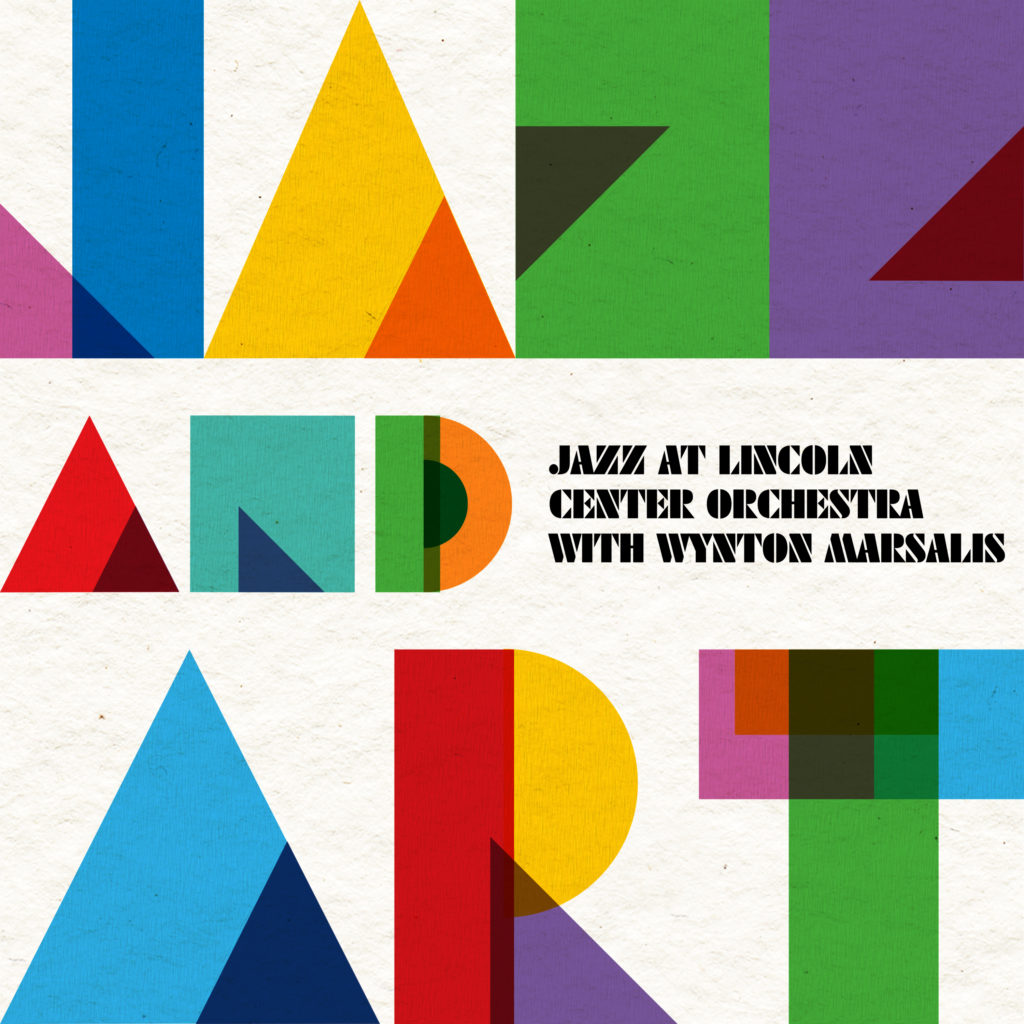 New Louis Armstrong European Live Recordings Out Soon: Dot Time Records will release Armstrong in Europe on CD/digital as part of its Legacy Series on September 27. This is the fourth Armstrong release of the series and it features the audio from two recordings of quintessential European performances by the great Louis Armstrong, never before commercially released. Tracks 1-9 on the LP feature audio from a 1948 performance from Armstrong and His All Stars’ run at the Nice Opera House in Paris, France, his first-ever performance at the Nice International Jazz Festival; tracks 10-16 feature the audio from a Titania Palast, Berlin, recording of Louis and His All Stars from 1952. The latter performance initially broadcasted on RIAS (Radio in the American Sector) will be released on the same day as a stunning vinyl package titled Armstrong in Germany. 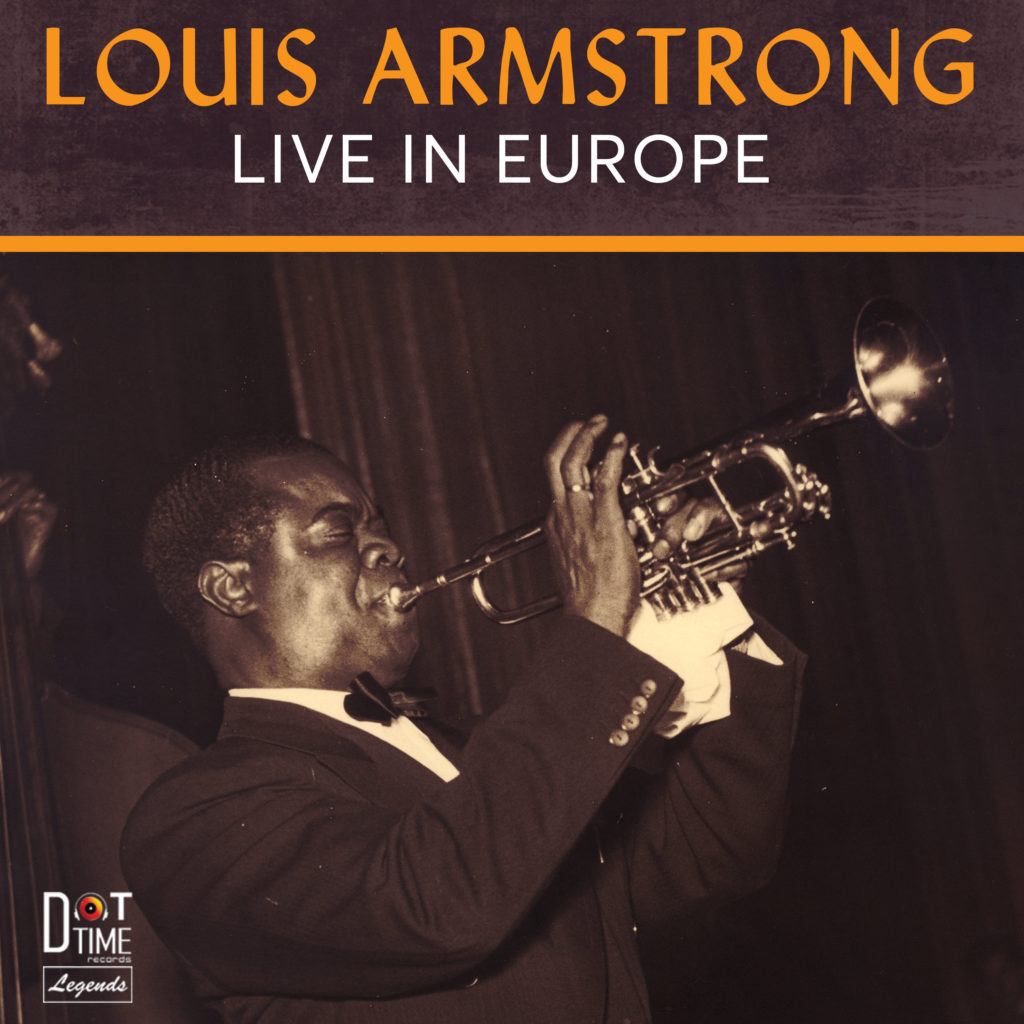 Herb Alpert Announces New Album: Legendary trumpeter Herb Alpert will release his new album, Over the Rainbow, on August 23. The new LP features 12 songs, including one original composition and a cadre of classic and well-known interpreted tunes, including the title track, “Nature Boy,” “South of the Border,” “What a Wonderful World” and many others. The pre-order for the album began on July 24 and the first single, “Skinny Dip,” is available as an instant download with every pre-order. 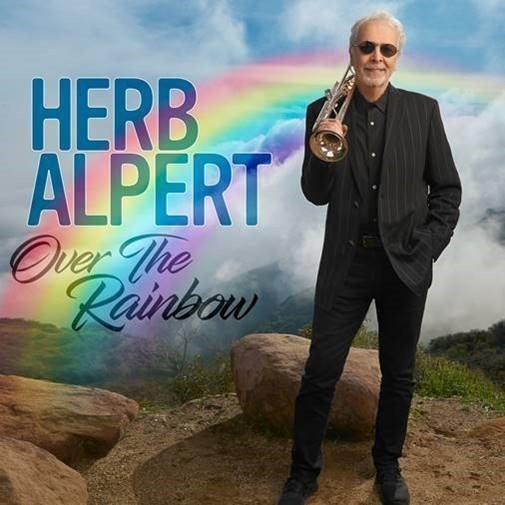 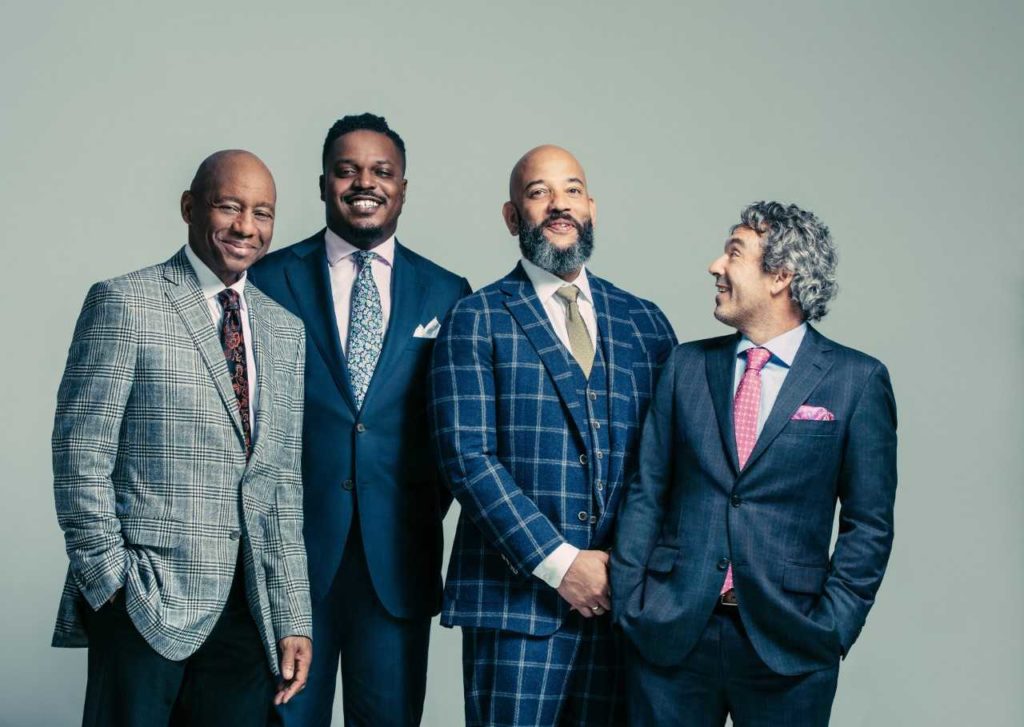 Music for Human Rights at ShapeShifter Lab, New York, on August 11: Antonio Sanchez, Aaron Parks, Shai Maestro, Dayna Stephens and other New York-based musicians will come together for a one-of-a-kind benefit concert in support of the American Civil Liberties Union (ACLU) at New York’s ShapeShifter Lab on August 11. The concert, titled “Music for Human Rights” is scheduled to start at 5 p.m. The ACLU is a nonprofit organization whose stated mission is to “defend and preserve the individual rights and liberties guaranteed to every person in this country by the constitution and the laws of the United States.” “Music for Human Rights” comes partly as a benefit concert to aid migrants at the Southern border and as a call to support the important work of the ACLU. For more information, click HERE. 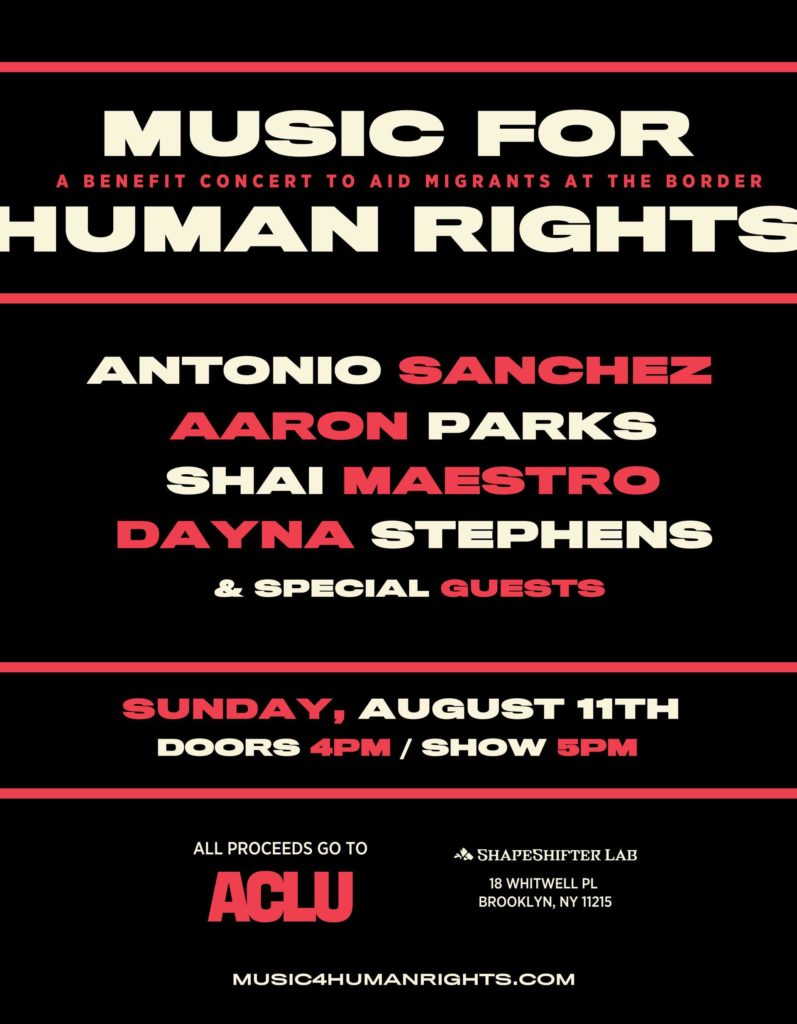 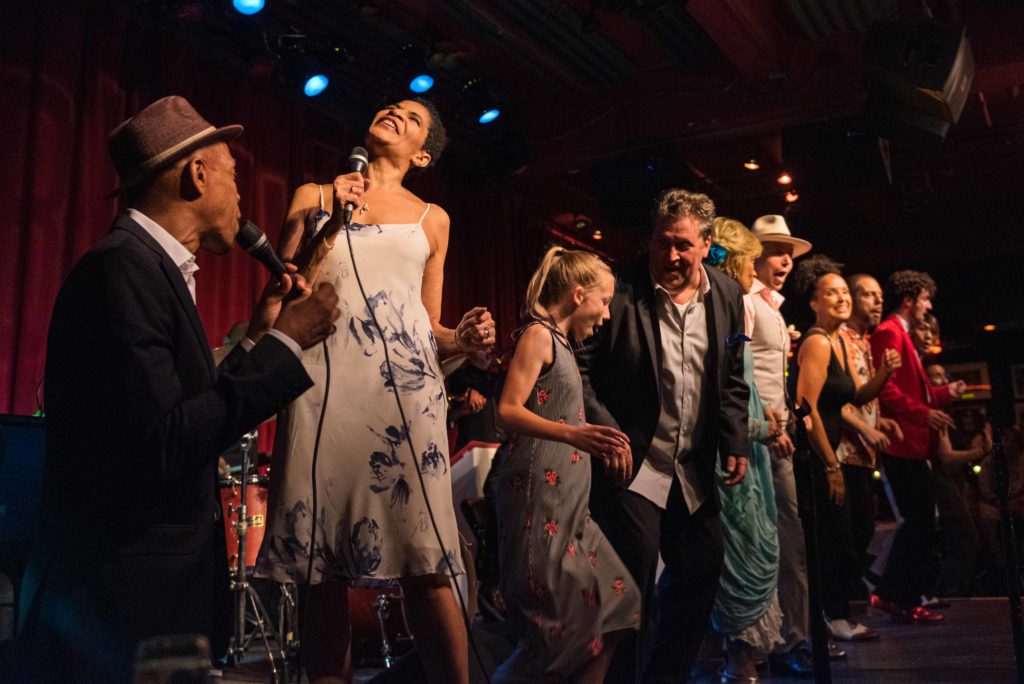 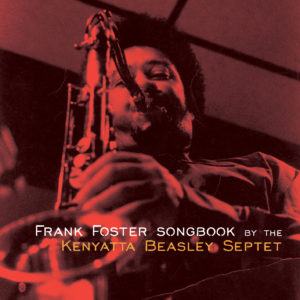 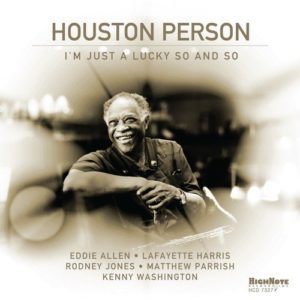 Houston Person, I’m Just a Lucky So and So (HighNote)

Saxophone master Houston Person’s new album, I’m Just a Lucky So and So, shows he’s still going strong at the prosperous age of 84. Guitarist Rodney Jones, featured on the LP, describes playing with him as an opportunity to experience the history of jazz in the present. Likewise, this new release is an opportunity for listeners to experience Person’s examination of the history of tradition of jazz and dance music via a program of jazz classics and Great American Songbook compositions – from the opening blues “Willow Weep for Me” to Duke Ellington’s title track and beyond – swinging in the company of first-class players Jones, trumpeter Eddie Allen, pianist Lafayette Harris, bassist Matthes Parrish and drummer Kenny Washington. 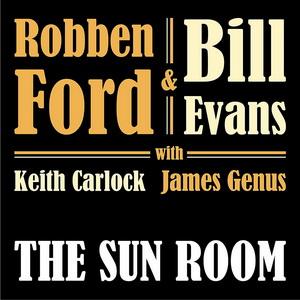 Saxophone legend Bill Evans and bonafide guitar master Robben Evans have shared the stage and recorded together for many years. Their new outing, The Sun Room, sees them teaming up once again to create something that Evans describes via a press release as transcending musical boundaries yet still able to reach a wider audience. “To me, the music we created on The Sun Room is limitless,” he says. “I love blues, jazz, funk and this CD has all of that, performed at the highest level.” Joining them on this new album is a stellar rhythm section including bassist James Genus and drummer Keith Carlock.