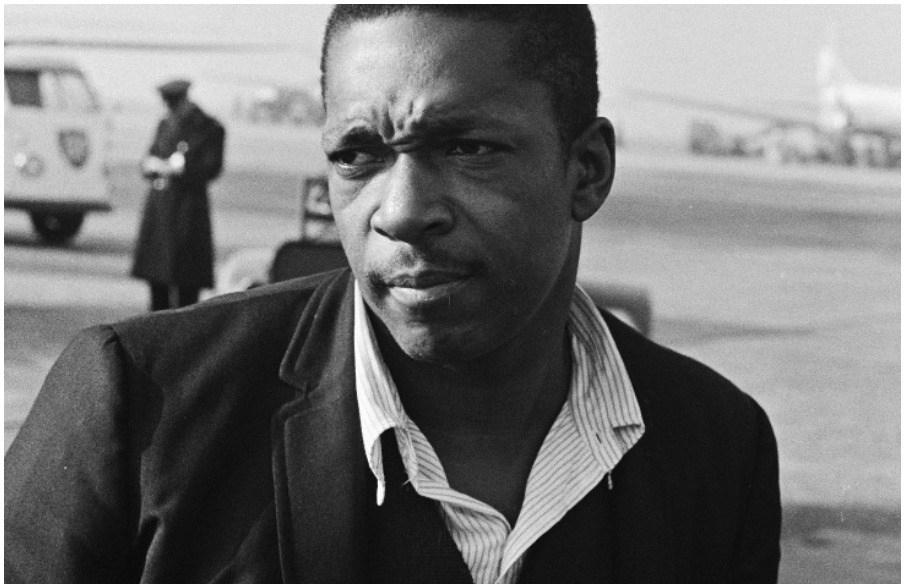 Both Directions at Once: The Lost Album, an unreleased studio album by John Coltrane, will be released for the first time on June 29 via Impulse! Records, the saxophonist’s final label home. The recording features Coltrane's classic quartet of pianist McCoy Tyner, bassist Jimmy Garrison and drummer Elvin Jones.

The album was recorded on March 6, 1963, at the legendary Van Gelder Studio in Englewood, New Jersey. At the end of the day, Coltrane left the studio with a reference tape and brought it to his home in Queens, New York, which he shared with his then wife, Naima. Though the master tape of the lost album was never found, the reference tape remained untouched for 54 years until Impulse! approached the Coltrane family and discovered it in excellent conditions.

The discovery reveals a number of Coltrane's creative hallmarks in action, like developing original melodies while rethinking familiar standards, trying out tunes on tenor saxophone and then on soprano, and using older techniques like his arpeggio-oriented “sheets of sound."

The historic session resulted in 14 tracks in total. Seven of them were chosen by John Coltrane’s son, saxophonist Ravi Coltrane, to be released in a standard edition. These include two unknown and never before heard tracks - “Untitled 11383” and “Untitled 11386” - and “One Up, One Down,” released previously only on a bootleg recording from the famed New York City jazz club Birdland and released here as a studio recording for the first time.

All 14 tracks will be released in a deluxe set. Both the standard and deluxe versions of Both Directions at Once: The Lost Album will be released on CD and vinyl. The deluxe edition will also be made available on all digital streaming platforms.

“Jazz is more relevant now than ever,” said Danny Bennett, President and CEO of the Verve Label Group, home of Impulse! Records, via a press release. “It’s becoming the alternative music of the 21st century, and no one embodies the boundary-breaking essence of jazz more than John Coltrane. He was a visionary who changed the course of music, and this lost album is a once-in-a-lifetime discovery. It gives us insight into his creative process and connects us to his artistry. This album is a cultural moment and the release coincides with our relaunch of the iconic Impulse! label."

Listen to “Untitled 11383” from Both Directions at Once: The Lost Album via the player below: