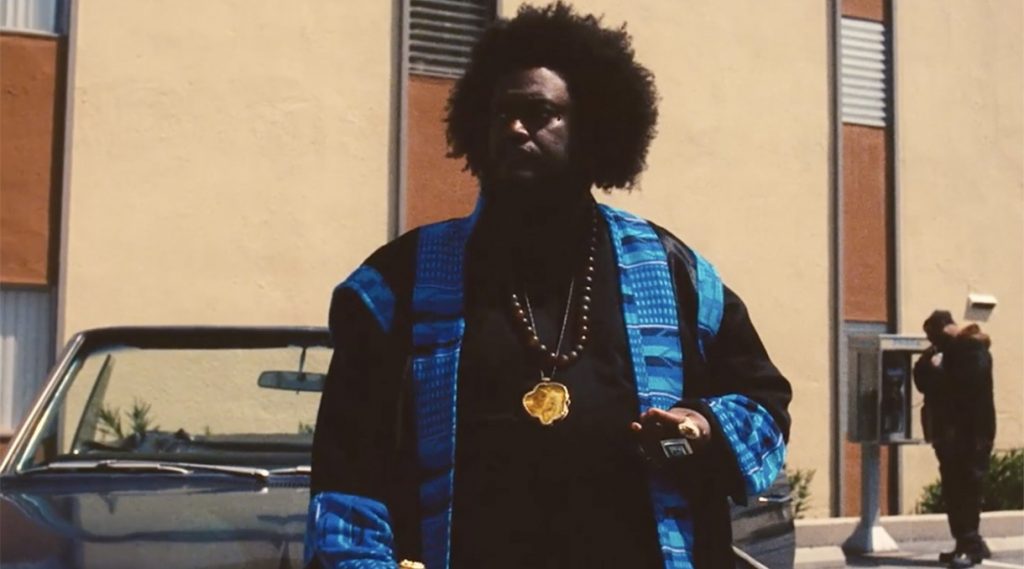 Kamasi Washington has released a new song from his upcoming two-and-a-half-hour double album Heaven and Earth, which will be released on June 22 via Young Turks. The new song is titled “Street Fighter Mas” and is available to stream now including via the player below:

“Street Fighter Mas” is inspired by the arcade games Washington played growing up. “When I was younger, I was obsessed with Street Fighter,” he wrote on Twitter. “I thought I would be a professional gamer, so I made a theme song. I still imagine it playing when I walk into a tournament like I’m entering a boxing ring.”

Heaven and Earth follows Washington’s debut album, The Epic, from 2015. It will also feature the previously released tracks “Fist of Fury” and “The Space Travelers Lullaby.” We included the album on our list of ten new jazz albums you need to know about for this month. Click here to read the article.