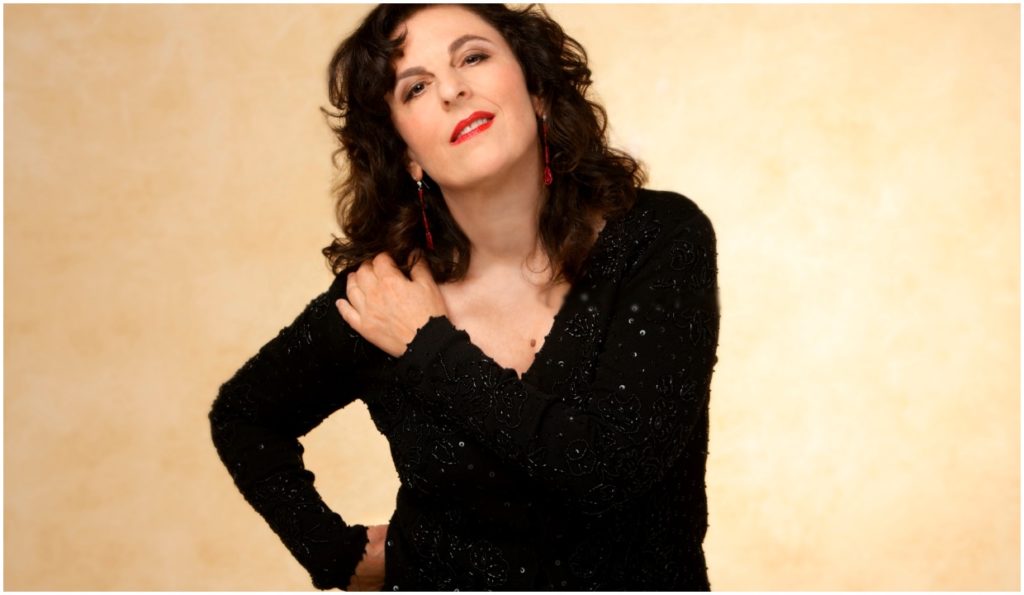 Poet, spoken word artist, adventurous songwriter and jazz vocalist Lisa B will release her new single, “I Am an Orchestra: A Tribute to Cecil Taylor” tomorrow, March 29 via Piece of Pie Records, but you can listen to an exclusive premiere of the song via the player below.

Lisa B wrote “I Am an Orchestra: A Tribute to Cecil Taylor” to mark the first anniversary of the esteemed pianist and poet, whom she first met as a child when he visited her photographer father’s home. Throughout the years, Taylor remained a profound and liberating influence on her art. On the single, Lisa B is also joined by longtime collaborator, pianist Scott R. Looney, and while the song does not include actual quotes from Taylor, it is informed by Lisa B’s familiarity with the legendary free jazz pioneer.

“I’ve been lucky to experience Cecil Taylor’s groundbreaking music, indelible performances, and kind, multi-faceted personality since I was a little girl,” she tells JAZZIZ. “So I was thrilled to record this adventurous poem about him along with the brilliant and sensitive piano accompaniment of Scott R. Looney. For the upcoming first anniversary of Cecil’s passing, April 5, may this piece send up a little flare to his spirit, wherever he may be.”

“I Am an Orchestra: A Tribute to Cecil Taylor” also marks a shift in direction for Lisa B and anticipates the music that will be presented in her forthcoming album, Reverberant: Poems & Music, currently scheduled for an October release. Both the single and her upcoming album, in fact, mark a departure from her previous acclaimed six records (the last of which, I Get a Kick: Cole Porter Reimagined, was released last year) by presenting free-verse poems with occasional singing in dynamic conversation with a diverse cast of musicians.