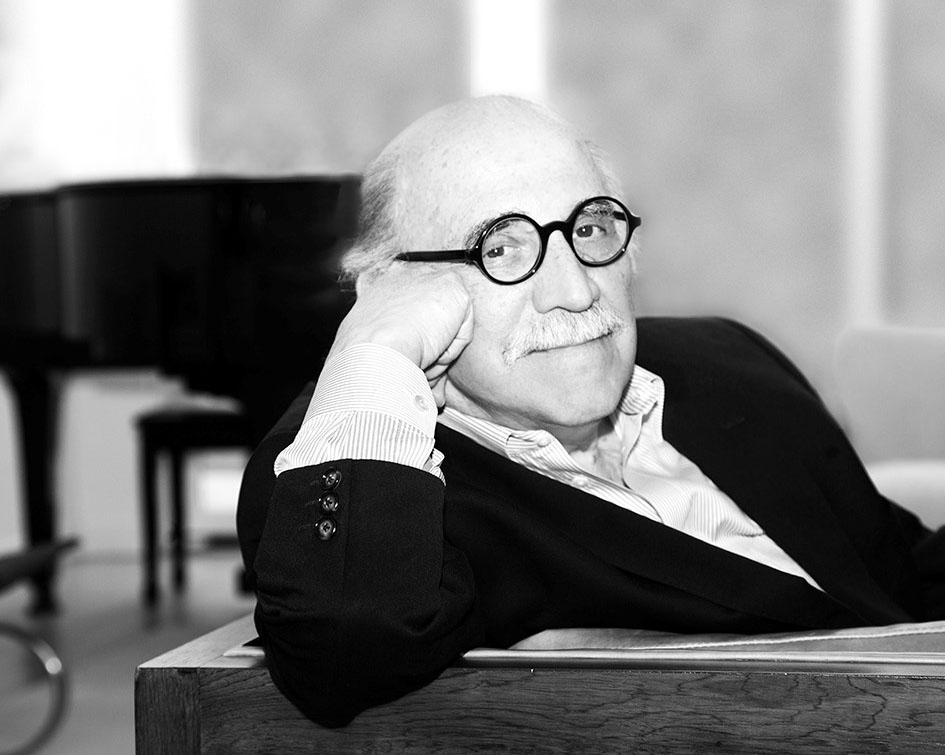 LiPuma was born in Cleveland, Ohio on July 5, 1936. Although he originally planned to follow in his father’s footsteps and become a barber, he studied tenor saxophone in high school, played in a number of local bands and finally landed his first real job in the music business as an entry-level employee for a local Cleveland music distributor, M.S. Distributors. 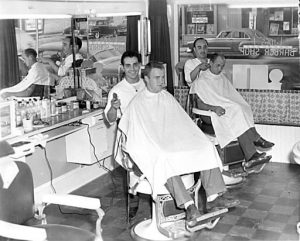 In the 1960’s, he relocated to Los Angeles, California, where he worked for A&M and later formed the Blue Thumb label with Bob Krasnow. From 1994 to 2011, LiPuma worked for GRP and Verve Records. He served as chairman emeritus at Verve Music Group from 2004 through 2011. In 2014, he joined Universal Music Publishing Group as a creative consultant.

Throughout his career, LiPuma worked with many diverse artists, including Paul McCartney, Leon Russell, Miles Davis, Al Jarreau and Natalie Cole. He also received many awards and accolades, including five Grammys, the first of which he received in recognition of his work on the track “This Masquerade” from George Benson’s 1976 album Breezin’.

In 2016, he produced trumpeter Dominick Farinacci’s album Short Stories. His final production, Diana Krall’s 13th studio album Turn Up the Quiet, will be released on Verve Records on May 5. 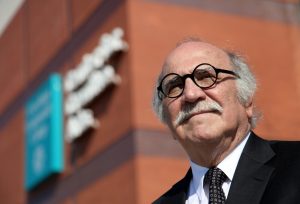