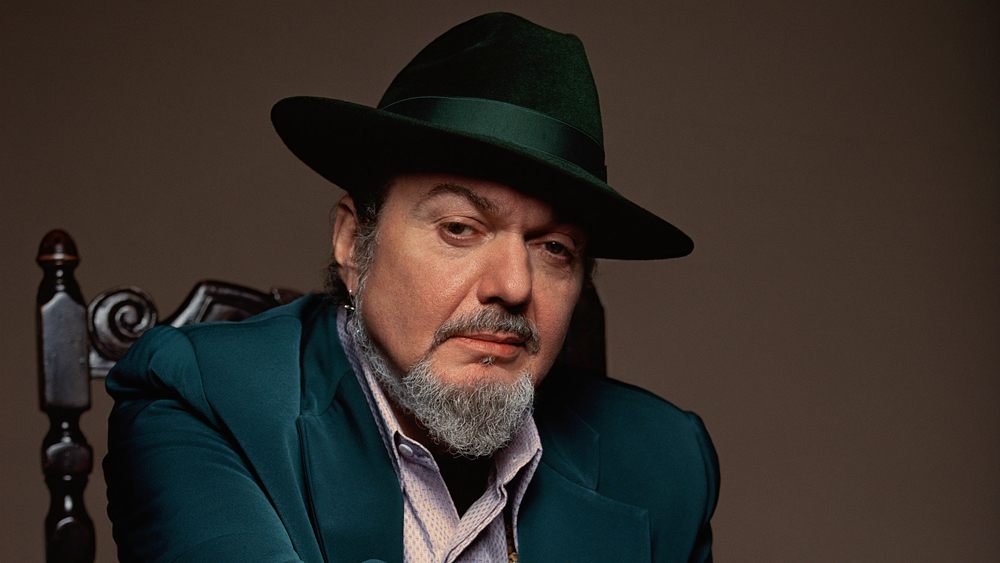 Dr. John, the New Orleans singer whose musical style defined the sound of his city, died of a heart attack the morning of June 6. The Rock and Roll Hall of Famer, whose real name was Mac Rebennack, was 77.

A six-time Grammy winner, Dr. John was a musical alchemist with an outsize personality and a larger-than-life stage presence  (not to mention a dapper wardrobe). His best-known recordings — including 1973’s “Such a Night” and “Right Place Wrong Time” — were staples of New Orleans funk, and his music often lent a Crescent City credibility to films and TV shows set in the city, such as Treme and Disney’s The Princess and the Frog.

Rebennack was born in New Orleans on November 20, 1941, and grew up in the city’s Third Ward. We’ll have a full obit shortly, but in the meantime, we invite you to remember Dr. John’s legacy with this video of him performing the New Orleans anthem “Iko Iko” at the Montreux Jazz Festival in 1995.