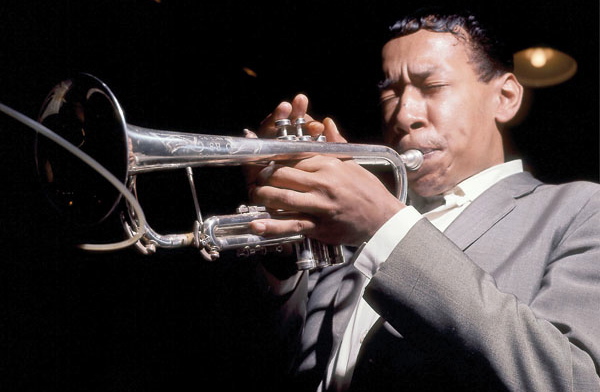 Swedish director Kasper Collin’s I Called Him Morgan has been selected to be screened in the main program of the 73rd Venice International Film Festival, which will take place in Italy from August 31 to September 10.

Collins scripted, directed and produced the feature documentary about the celebrated trumpeter Lee Morgan, who was shot and killed by his common-law wife Helen during a gig at Slug’s Saloon in New York City’s East Village on February 19, 1972. In a press release, Collins stated that his film is a love story and “a love letter to two unique personalities and the music that brought them together.”

I Called Him Morgan, which took the director seven years to make, will feature Morgan’s music and interview excerpts. Following its Venice premiere, the film will travel to a number of other festivals, including the Toronto International Film Festival in Canada.

Collins previously directed a documentary on the life and controversial death of saxophonist Albert Ayler, My Name is Albert Ayler, which was released in 2006.