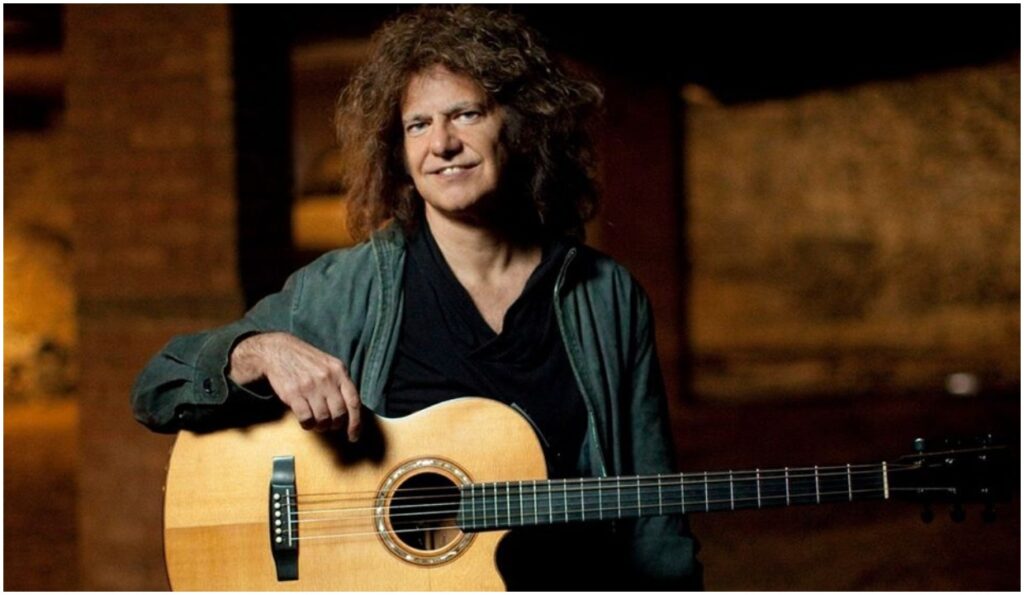 Felipe Salles to Release Multimedia Project Capturing Experiences of Dreamers in America: Saxophonist/composer Felipe Salles is set to release The New Immigrant Experience, a new major multimedia work inspired by the lives of the “Dreamers” – the almost 700 individuals by the Deferred Action of Childhood Arrivals (DACA) program. The New Immigrant Experience, due out on March 20 via Tapestry, is a two-CD/DVD set featuring the 18-piece Felipe Salles Interconnections Ensemble performing compositions based on the compelling personal stories gathered through interviews conducted by Salles with a group of nine Dreamers. The work premiered in April 2018 in New York City and Massachusetts and was subsequently recorded in the studio. The recording was then recombined with live video excerpts.

Miles Davis Documentary Broadcast on PBS, February 25: American Masters will present the broadcast premiere of Miles Davis: Birth of the Cool, a documentary on the life of jazz legend Miles Davis, on February 25 (check local listings for time). The clip from the film that you can watch via the player below looks at how the trumpet great recorded tune after tune in order to fulfill his contractual obligation to Prestige Records and recorded gems of jazz spontaneity in the process. In addition, Columbia/Legacy will release the soundtrack album of the Grammy-nominated film – Music From and Inspired by “Miles Davis: Birth of the Cool,” a Film by Stanley Nelson – on February 21. Watch it on Amazon.

Tom Misch and Yussef Dayes Announce Collaborative Album: Tom Misch and Yussef Dayes have announced the release of an upcoming collaborative album. What Kinda Music will be released on April 24 via the legendary Blue Note label. The announcement comes with the release of its title track as a single and first taster for the LP, showcasing music that flows through sleek electronica, progressive jazz, vintage hip-hop and more. You can listen to “What Kinda Music” via the player below.

8-Bit Big Band @ Boston’s Berklee Performance Center: The 8-Bit Big Band returns to Boston’s Berklee Performance Center on March 1. This highly acclaimed 33-piece ensemble is directed by Charlie Rosen and presents the bandleader’s original arrangements of some of the world’s most popular video game music. “The crowd reaction when we play our versions of themes from favorites such as Mario, Tetris and Legend of Zelda is overwhelming, not just because it’s amazing music on its own but also because of the strong memories and nostalgia evoked in an audience that played these games throughout childhood,” explains Rosen. 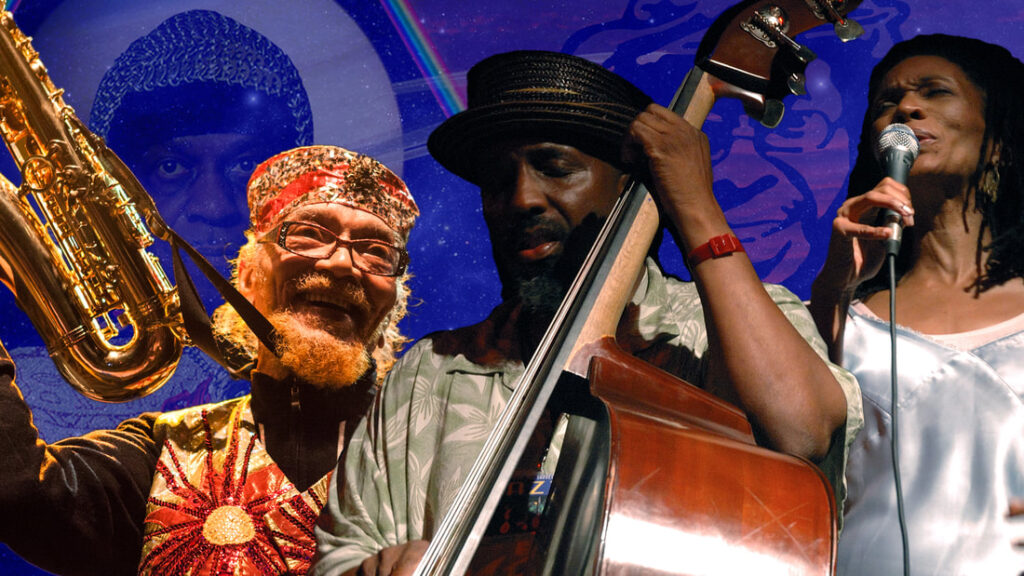 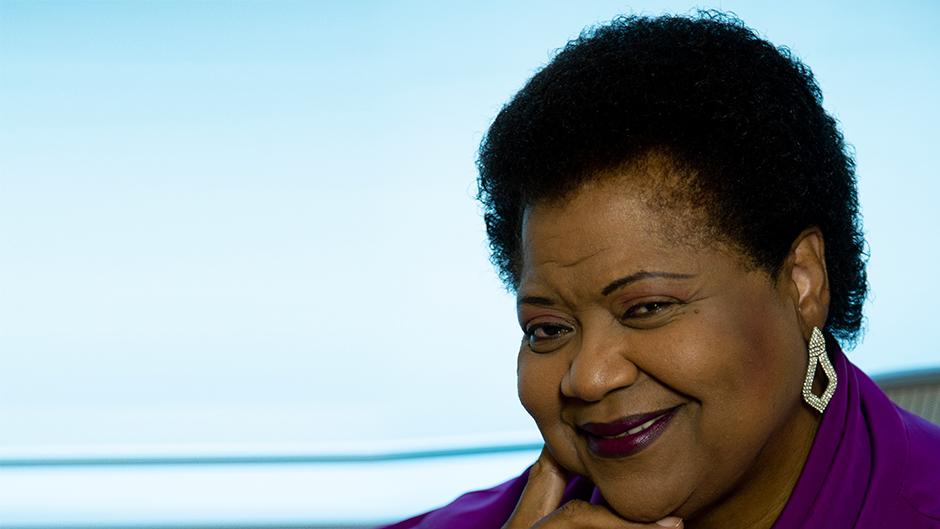 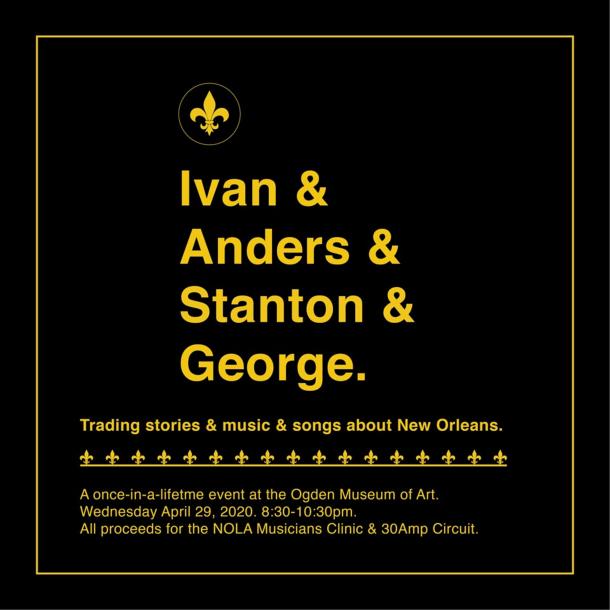 Pat Metheny, From This Place (Nonesuch)

From This Place is guitarist/composer Pat Metheny’s first album of new material since 2014. It features ten brand new compositions performed with his acclaimed touring band of the last years and The Hollywood Studio Symphony Orchestra, as well as special guests.

Flutist/composer Elsa Nilsson’s Hindsight is a direct reaction to the current political climate and reflects the urgency of her generation. Each of its tracks comes from the rhythmic structure of chants heard at Women’s Marches and is a riveting mix of rock, jazz improv and the compositional structure of classical music.

Pianist/composer Mike Bond composed and arranged ten of the twelve songs on The Honorable Ones. The album features him alongside a multi-generational unit of New York-based first-callers and is a real showcase for his sophisticated compositional skills as well as abundant piano chops.