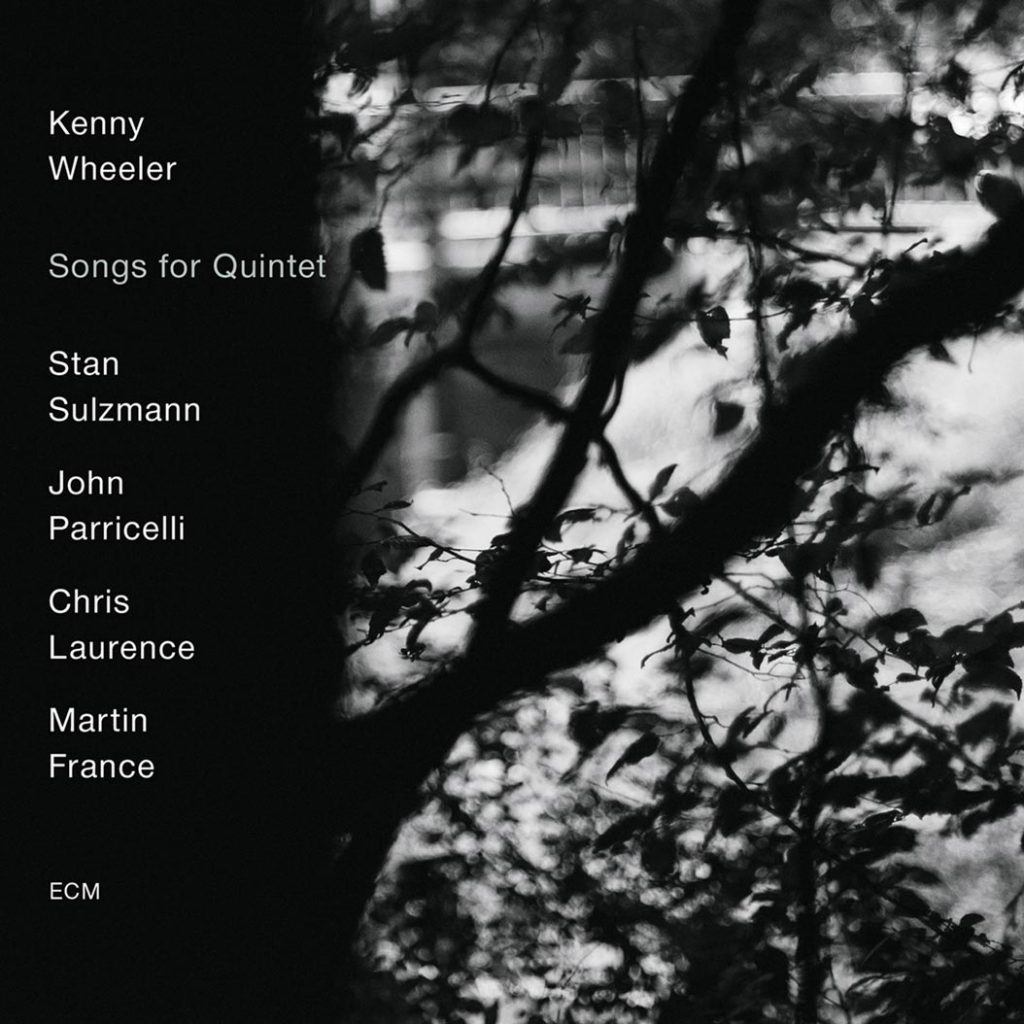 Kenny Wheeler, the legendary trumpeter and composer, died last September. Known for his pure tone and his ability to fit comfortably in both conventional and avant-garde settings, he influenced countless musicians and composers. Fortunately, before he left us, he had enough left in him to record this exquisite collection.

Appropriately enough, a sense of inner calm pervades this set. That’s in part because Wheeler plays the warmer-sounding flugelhorn on each piece. Also, the power and command Wheeler possessed in his younger days is replaced by a hushed, plaintive quality. And the fact that he’s surrounded by longtime associates, including tenor saxophonist Stan Sulzmann, guitarist John Parricelli and bassist Chris Laurence, adds to the air of casual intimacy.

Their rapport is evident on Wheeler’s knotty yet highly melodic compositions, most of which were previously recorded in different musical contexts. Wheeler and Sulzmann deftly weave around each other through the twisting melody and loose harmonies of “Seventy-Six,” while drummer Martin France’s easy propulsion keeps “Jigsaw” on a low boil. But there’s an edge that belies the surface tranquility of these nine pieces. “Sly Eyes” is a tango with a slightly militaristic cadence and unexpected harmonic twists. Despite its whimsical title and simple melody, a sense of brooding darkness imbues “Pretty Liddle Waltz.”

Wheeler exhibits great creativity in recasting the material. “Old Time,” a re-titled tune recorded more than 20 years ago for the trio Azimuth with Norma Winstone on vocals, appears here as a sprightly blues. The ballad “The Long Waiting,” originally written for big band, wears an airy lyricism, highlighted by Parricelli’s gracefully articulated solo.

Even at the end, it’s clear that Wheeler hadn’t lost his sense of exploration. His efforts leave behind a fittingly serene and elegant farewell. — John Frederick Moore