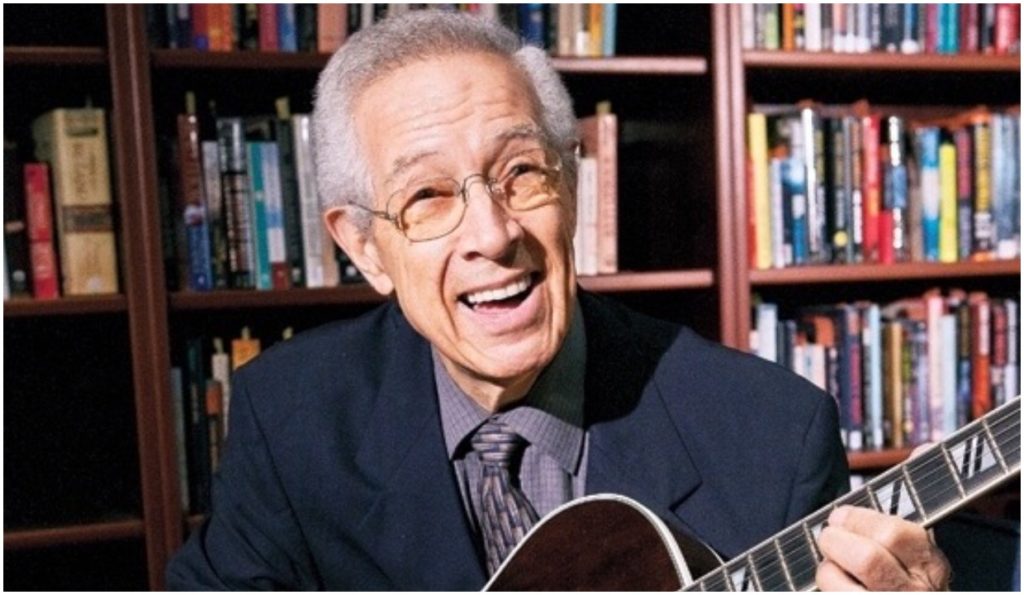 Philip Bailey to Release Jazz Solo Album: Earth, Wind & Fire’s frontman, Philip Bailey, will release his long-anticipated solo album, Love Will Find a Way, on June 21 via Verve/UMe. This is an all-star project featuring some of the biggest names in jazz, including bassist Christian McBride, pianist Chick Corea, drummer Steve Gadd, trumpeter Christian Scott aTunde Adjuah, guitarist Lionel Loueke and many more. You can listen to the first single from the album, an interpretation of the Curtis Mayfield song “Billy Jack” featuring keyboardist Robert Glasper and drummer Kendrick Scott, via the player below.

Support Kenny Burrell’s GoFundMe Campaign: Katherine Burrell is reaching out to fans of her husband, legendary jazz guitarist Kenny Burrell who, following his 85th birthday concert at Royce Hall, suffered an accident that led to a two-year medical leave. She explains via a statement that he is still in recovery, on sabbatical and writing an autobiography as well as two other books. However, his medical expenses exceed their monthly income. Additionally, they were both victims of identity theft and bank fraud, and are now facing homelessness. Anyone who would like to help the Burrells reach their current set goal of $100,000 can click here.

Youngstown Proclaims Today Fred Astaire Day: James Tito Brown, Mayor of Youngstown, Ohio, proclaimed today – May 10, 2019 – Fred Astaire Day to honor one of the oldest Fred Astaire Dance Studios in the United States, which opened its door on April 19, 1954. Fred Astaire was born on May 10, 1899, and is one of the most beloved American movie stars in history. He also debuted many songs in his musicals, including George Gershwin’s “They Can’t Take That Away from Me,” and Irving Berlin’s “Cheek to Cheek” in his Hollywood musicals.

Craft Recordings to Release “Soul Explosion” Compilation: Craft Recordings continues its celebration of Stax Records with the release of a 2xLP compilation version of the 1969 Stax releases that came to be known as Soul Explosion. The collection is part of Craft’s Made in Memphis reissue campaign and features many of Stax’s biggest stars and songs of the era, including Eddie Floyd, Albert King, the Staple Singers and many more. The 2xLP Soul Explosion will be released on May 31.

Free Tia Fuller Concert at Harlem Stage: Multi-instrumentalist, composer and bandleader Tia Fuller is one of the leading performers on the jazz scene today. She will be playing a free concert at New York’s famed Harlem Stage on May 16, at 7:30 pm. The concert is presented by Harlem Stage in partnership with Carnegie Hall Citywide. It will feature music from Fuller’s newest album, Diamond Cut, which was nominated for a 2019 GRAMMY Award for Best Jazz Instrumental Album.

Ralph Peterson’s Messenger Legacy’s Extensive International Tour to Coincide with New Album Release: Iconic drummer Ralph Peterson Jr. – the last drummer to have been chosen by the legendary Art Blakey to play by his side in the Jazz Messengers – will release a new album with his Messenger Legacy ensemble on May 20. This LP, titled Legacy: Alive Vol. 6 at the Side Door, is the sixth in a series of albums released via Peterson’s Onyx Productions label that paid homage to and coincided with Blakey’s 99th and centennial birthdays. Its release will also coincide with an extensive international touring schedule that will see the band perform across the United States, Greece, Italy, Australia and China.

Phil Ranelin to Kick Off 80th Birthday International Tour in Los Angeles: Master trombonist, former Freddie Hubbard sideman and co-founder of Detroit’s famed Tribe Records Phil Ranelin, will kick-off his year-long 80th-birthday celebration tour at Zebulon Café in Los Angeles on May 26. Ranelin will be performing with his 10-piece band, Tribe Renaissance. The show will also feature opening sets from Black Nile and The Kabasa Drum & Dance Ensemble. Ranelin’s tour also marks and celebrates the release of a new three-disc vinyl box-set of his music on Wide Hive Records. 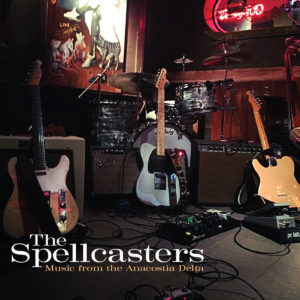 The Spellcasters, Music from the Anacostia Delta (Cuneiform)

The Spellcasters are an ensemble specializing in music made by and for the Fender Telecaster. It is formed by three guitarists – Anthony Pirog, Joel Harrison and Dave Chappell – plus bassist John Previti and drummer Barry Hart. Their new album, Music from the Anacostia Delta, proposes the thesis that The Anacostia Delta – comprising D.C., Southern Maryland and Northern Virginia – has its own distinctive and influential regional sound. It also finds them paying tribute to legendary D.C. guitarists Danny Gatton and Roy Buchanan, whose unique blend of rock, jazz and country cast an influential and lasting musical spell over the band. 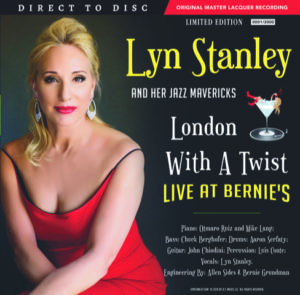 Lyn Stanley, London with a Twist – Live at Bernie’s (AT MusicLLC) 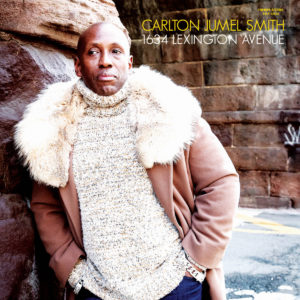 New York singer Carlton Jumel Smith’s influences as songwriter and performer include James Brown, The Temptations, Sam Cooke, Al Green and many more. He says he sings “the type of R&B and soul that I grew up with, and I present it in a fashion that is designed to make one think of love and loyalty, which as D.J. Rogers once said, ‘are not for sale.” On his debut album, 1634 Lexington Avenue, he explores the different shades of the golden age of soul music. Helping him do so in a fresh and contemporary way, are a group of A-list Finnish soul musicians from the Cold Diamond & Mink house band of the Helsinki label Timmion Records.