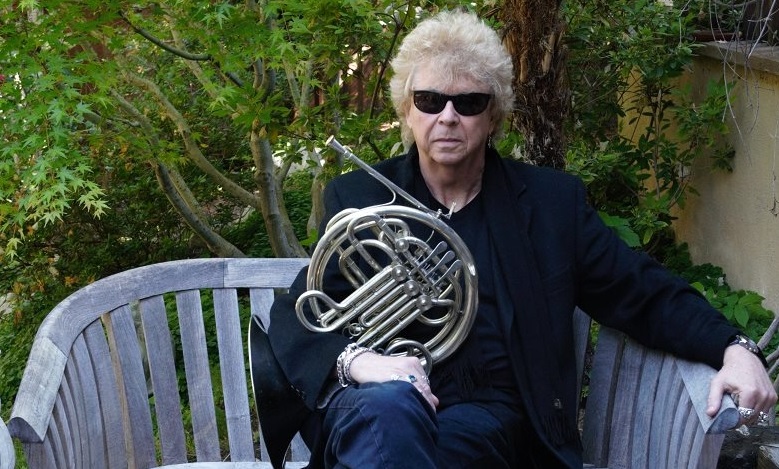 Ken Wiley has got to be the hardest working French horn player in contemporary jazz. On the one hand, he’s a highly sought-after session musician on the L.A. scene, whose credits include contributions to Walter Murphy’s exceptional soundtracks for Family Guy, The Cleveland Show and American Dad. He’s also a prolific composer and performer with impressive jazz bona fides, whose career highlights include appearances alongside bassists John Patitucci and Jimmy Johnson, as well as with saxophonist Charlie Rouse and bassist Charlie Haden’s Liberation Jazz Orchestra. 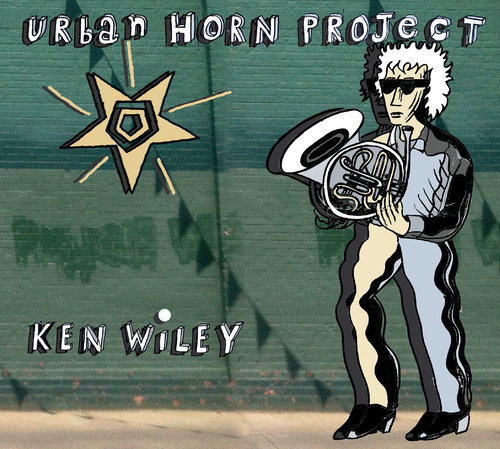 His own discography bears out an eclectic musical upbringing. Before moving to L.A., for example, Wiley spent many formative years in Uptown Manhattan, and his recent album Cuerno Exotica reflected his growing interest in the style of Latin jazz that permeated that vibrant neighborhood. Prior to that, he explored atmospheric, hypnotic themes on his album Urban Horn Project, which is filled with colorful tones and harmonies. Featuring Wiley’s original compositions and inventive arrangements — as well as some indispensable musical contributions from multi-instrumentalist Dan Higgins — the album is beautifully orchestrated and intricately composed, yet still manages to swing hard and stir emotions.

“Mingling,” today’s Song of the Day, comes from Urban Horn Project, and is a marvel of musical architecture: with a neatly layered groove providing the foundation for a gyrating melody shared between French horn and flute. The whole thing is cloaked in a shimmering, exotic harmony. It’s dark and mysterious, but at the same time brimming with energy. Wiley’s tone on the French horn is rich, warm and clear — the instrumental equivalent of a summer breeze. It’s the kind of tune that makes you want to roll down the windows and get lost in the music.