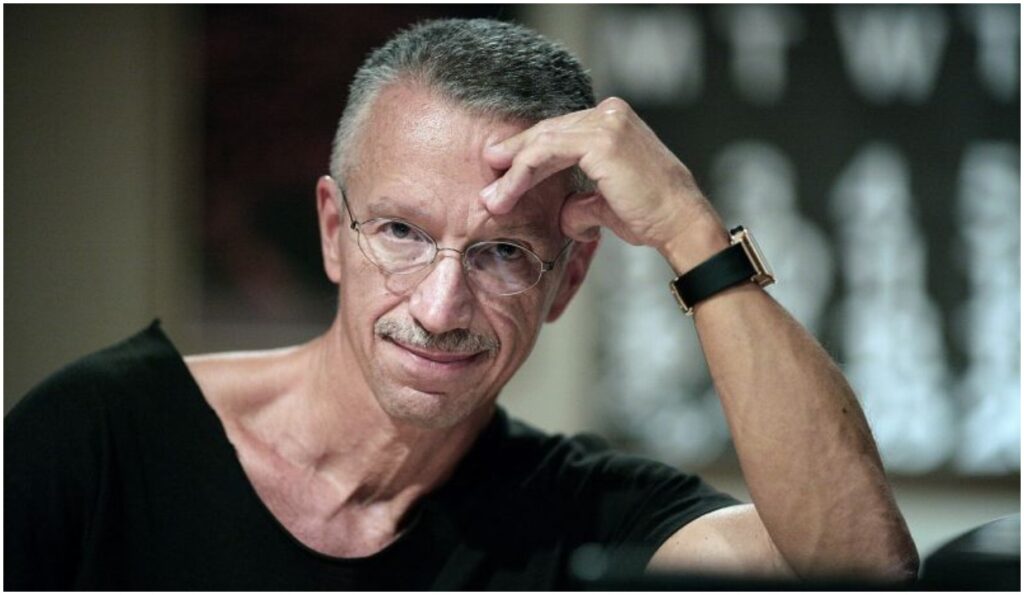 ECM Shares Unreleased Keith Jarrett Song in Celebration of the Piano Great’s 75th Birthday: Today, ECM has shared an unreleased Keith Jarrett song in celebration of his 75th birthday. The song is a haunting rendition of “Answer Me” from an as-yet-unreleased concert recording. Jarrett has been associated with ECM since November 1971, when he and producer Manfred Eicher first collaborated on the hugely influential solo piano album Facing You.

Elsa Nilsson Debuts New Group Via New Album: Just a few months after the release of Hindsight, flutist/composer Elsa Nilsson debuts a new group, South by North East (SXNE) with a digital-only album, for human beings, out May 15. Released in response to COVID-19, this is a five-piece improvised suite featuring bassist Bam Bam Rodriguez and drummer Rodrigo Recabarren. To mark the release of the album, the band will host a special interactive Zoom meeting on May 15 at 1 p.m. EST. You can register in advance for this meeting here. 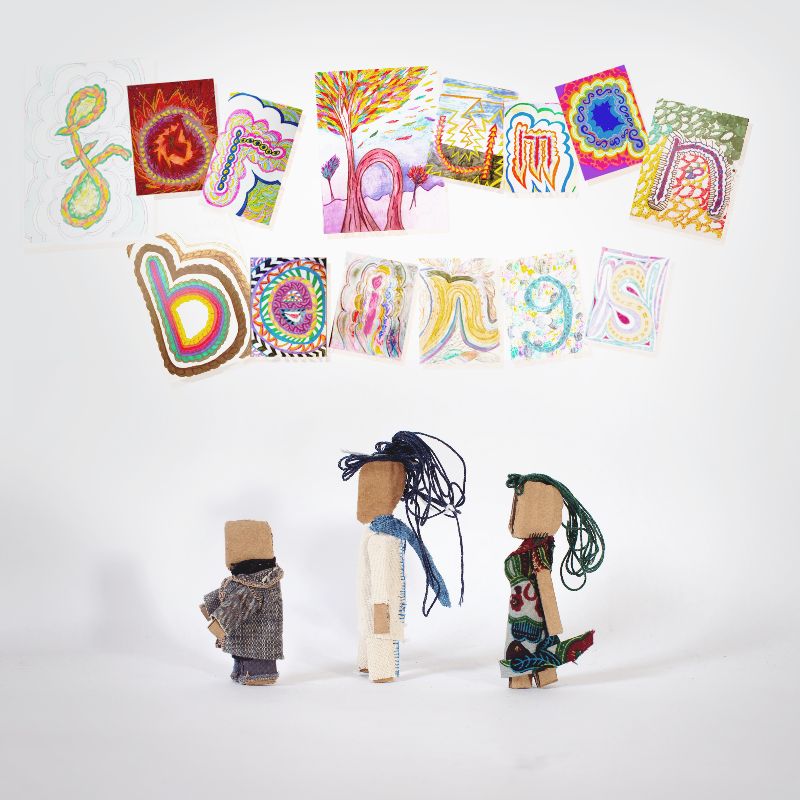 Ambrose Akinmusire Announces New Album: Trumpeter/composer Ambrose Akinmusire will release a new album titled on the tender spot of every calloused moment on June 5 via Blue Note on June 5. The album will present eleven new original compositions, performed with his longtime bandmates pianist Sam Harris, bassist Harish Raghavan, and drummer Justin Brown. The announcement of the release of his fifth album for Blue Note is accompanied by the release of its lead track, “Mr. Roscoe (consider the simultaneous).”

Harlem Stage to Host Virtual Fundraising Event on May 18: Due to the COVID-19 pandemic, Harlem Stage has been forced to cancel its annual Spring Gala. However, the legendary performing arts venue will be hosting an online premiere celebration on Facebook and Instagram in its place on May 18 at 7 p.m. The fundraising event will feature new and archival performances by such artists as Nona Hendryx, José James, Jason Moran and more. It will be hosted by actors La Chanze, Tamara Tunie and Celia Rose Gooding. 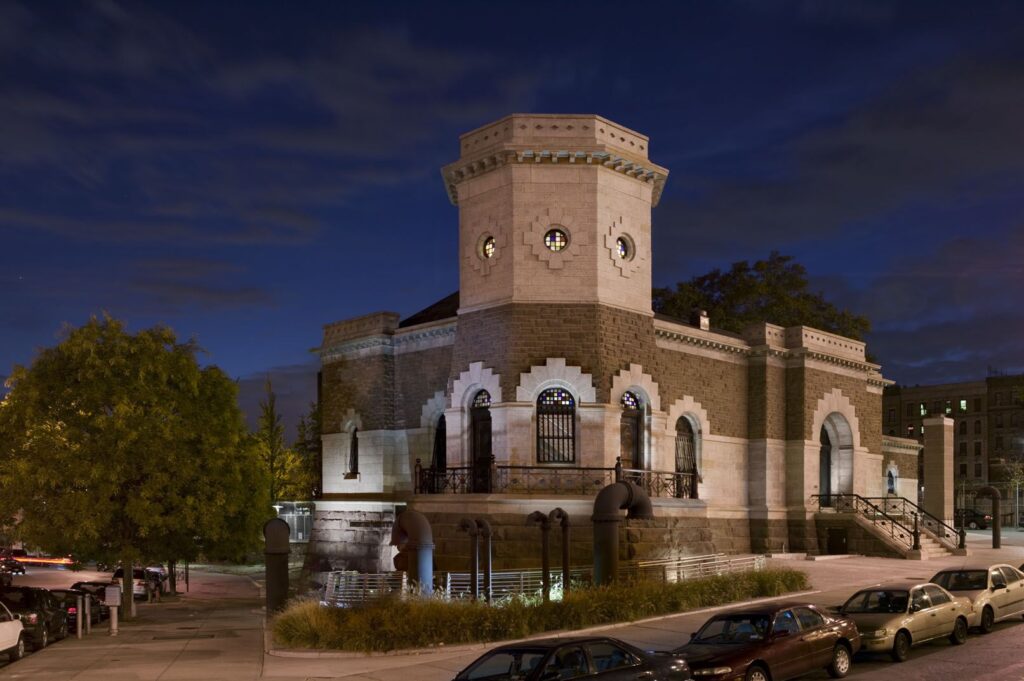 Afro Latin Jazz Alliance and Ori-Gen Collective Launch New Platform: The Afro Latin Jazz Alliance has partnered with Ori-Gen Collective, a progressive group of acclaimed New York City-based Latino artists, to launch an innovative new platform featuring Latin American roots music, jazz and technology-focused programming. The project includes the new Ori-Gen Collective Podcast and a weekly series of free concerts, which premiered on Facebook Live on May 7 with a concert by Arturo and Adam O’Farrill and will continue next week with Antonio Sánchez. 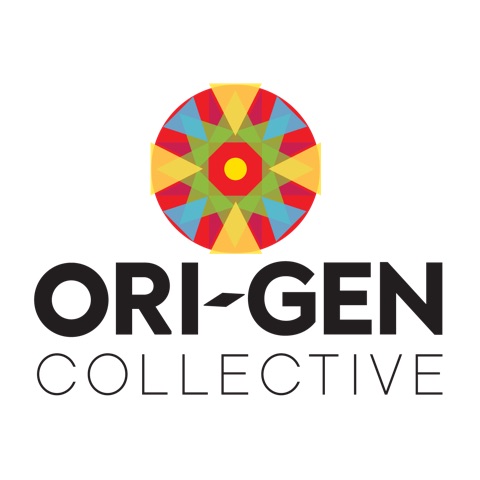 2020 Freihofer’s Saratoga Jazz Festival Cancelled: The Saratoga Performing Arts Center (SPAC) has announced the cancellation of the 2020 Freihofer’s Saratoga Jazz Festival due to the ongoing COVID-19 pandemic. The festival was originally scheduled for June 27-28 in Saratoga, New York. However, SPAC has announced that it will present “Freihofer’s Jazz-Fest Stay at Home Sessions” together with Caffé Lena. This will be a series of live-streamed performances that will take place over the festival weekend, the full lineup of which will be announced at a later date. In addition, SPAC also announced an initiative to donate two tickets to first responders and local health care workers for performances during its 2021 season for every ticket holder of the 2020 festival who chooses to convert all or a minimum of $25 of their ticket purchase into a tax-deductible donation. 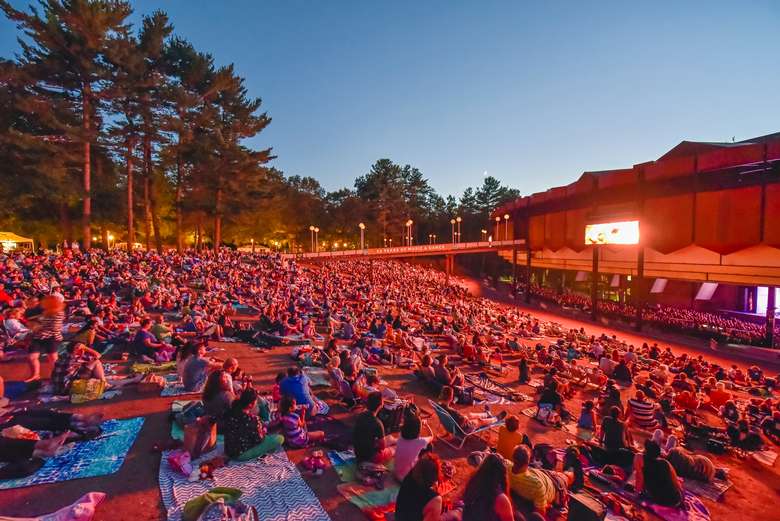 Kurt Rosenwinkel’s latest trio album, Angels Around, finds him teaming up with bassist Dario Deidda and drummer Gregory Hutchinson. The three musicians show great chemistry as they play covers and originals together, achieving a compelling balance of tradition, innovation and timeless invention.

Saxophonist Sabir Mateen teams up with clarinetist Patrick Holmes and drummer Federico Ughi on his new album, Survival Situation. The record is strongly influenced by Sun Ra and the other-worldly elements of his Arkestra’s music, and conceptually celebrates the cosmic dimension of creative music.

Flutist/saxophonist Chip Wickham channels the spirit of Alice Coltrane and Yusef Lateef via the lens of hip-hop, electronic and club music on his new album. Blue to Red is his brand new collection of originals with which he hopes to highlight what he calls “a culture crisis rather than a climate crisis, one that can only be solved if we go right to the core of how we live as human beings.”