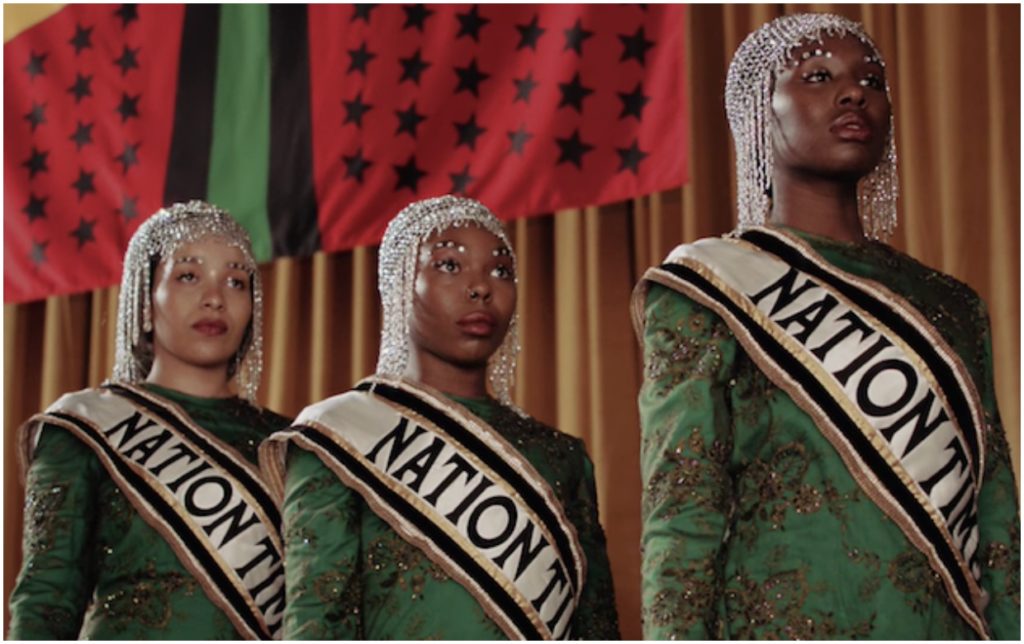 Saxophonist-composer Kamasi Washington has released the music video for “Hub-Tones,” a song from his latest album Heaven and Earth. The video is directed by Jenn Nkiru. Watch it via the player below:

The video focuses on a group of young black women standing on a stage, dressed in sharp green gowns and with a white-gold sash that reads “Nation Time,” written in bold black letters. For the video, Nkiru was inspired by her parent’s Ikwerre tribe, artist Larry Achiampong, Nina Simone, Anita Hill’s courthouse hearings and more.

“As an African-American, a lot of us don’t know the country of our origin,” Washington said about the song via an official statement, “that’s why most of us take on the ideology of Pan-Africanism. I was trying to connect to my ancestors by connecting with a Freddie Hubbard tune which gave me that connection in a different way.” 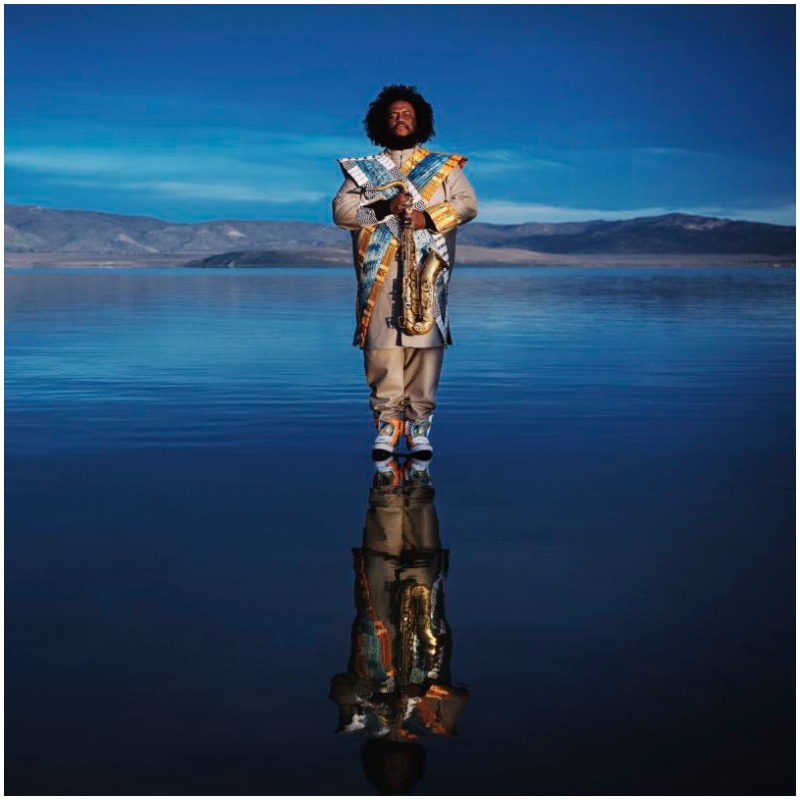