Irreversible Entanglements Announce New Album, Share New Single: Free jazz collective Irreversible Entanglements have announced their new album, Who Sent You?, will be released on March 20 via International Anthem/Don Giovanni. The announcement comes with the release of the LP’s lead single, “No Más,” composed by the group’s trumpeter, Panamanian-born Aquiles Navarro. Over the piece’s peak moment, poet/MC Ayewa professes: “No longer will we allow them to divide and conquer, divide and oppress, define our humanity.” The video was shot in Johannesburg, South Africa, by filmmaker/photographer Imani Nikyah Dennison.

Raphael Gualazzi Debuts New Song at Sanremo Music Festival: Pianist/singer/songwriter Raphael Gualazzi, one of the most prominent figures in Italian jazz today, debuted a new song live on the first night of the annual 2020 Sanremo Music Festival competition. The song is titled “Carioca” and features a New Orleans-style marching band headed by Mauro Ottolini on sousaphone, as well as Cuban music influences and jazzy refinements within a pop music framework. “Carioca” is featured on Gualazzi’s new album, Ho un piano, out today in Italy via Sugar.

Avishai Cohen Celebrates 50th Birthday with World Tour: Avishai Cohen will celebrate his 50th birthday by performing 50 gigs in 50 countries throughout 2020. The world tour will showcase a variety of lineups, including Cohen’s Trio, the Gently Disturbed band with Shai Maestro and Mark Guiliana and special orchestral concerts. In addition, the bass player will be releasing a new album later on this year on his own label RazDaz Recordz.

Josephine Beavers @ L.A.’s El Capitan Theatre, Feb. 14-16: Jazz vocalist Josephine Beavers will be performing songs from her latest album, Prime Time, with the 19-piece Ed Vodicka Orchestra at Los Angeles’ El Capitan Theatre on Valentine’s Day weekend, February 14-16. Her concerts will follow a special screening of Disney’s animated classic, Lady and the Tramp. Prime Time is a tribute to the Great American Songbook and 20th-century pop music classic, and it was released on January 10 via Grand Songbook Media.

45th NN North Sea Jazz Festival Announces First Wave of Artists: The 45th NN North Sea Jazz Festival will take place at the Ahoy Centre in Rotterdam, Netherlands, on July 10-12. The first wave of names for this year’s edition has been announced. The star-studded lineup is set to feature Diana Ross, George Benson, Gregory Porter, Joshua Redman, Nérija, Brad Mehldau and a special collaboration between Kurt Elling and Danilo Rerez, among others. Herbie Hancock will also be performing a special concert celebrating his 80th birthday. More artists are set to be announced. 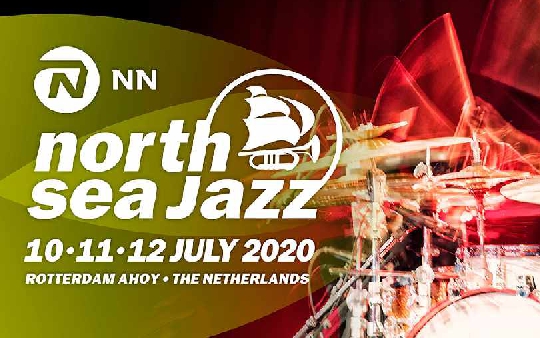 Stockholm Women’s International Jazz Festival, March 7: The Stockholm Women’s International Jazz Festival presents annually some of the most important names in modern jazz. The second edition of the festival is set to take place on March 7 at the Teater Lederman in Stockholm, Sweden. The program for this year includes the Marilyn Mazur Trio with Makiko Hirabayashi and Josephine Cronholm, the Malin Wättring 4 with Lisbeth Diers and more.

London’s Ronnie Scott’s Launches New Festival: London’s famed jazz venue, Ronnie Scott’s, has announced a new one-day festival called Milestones Festival. The event will take place on July 26 and will launch on the grounds of Alexandra Palace with three stages including a DJ stage. It will feature headline performances from Marcus Miller, Incognito, Courtney Pine and Jazzie B, with more acts still to be announced.

Saxophonist/composer Dave Liebman makes a plea for humankind on his latest album, Earth, which finds him accompanied by the young luminaries and veteran musicians of his newest group, Expansions, formed in 2013. The LP also marks the culmination of a decades-long series of albums of Liebman’s musical interpretations of the natural elements, which began with 1997’s Water, recorded with Pat Metheny. 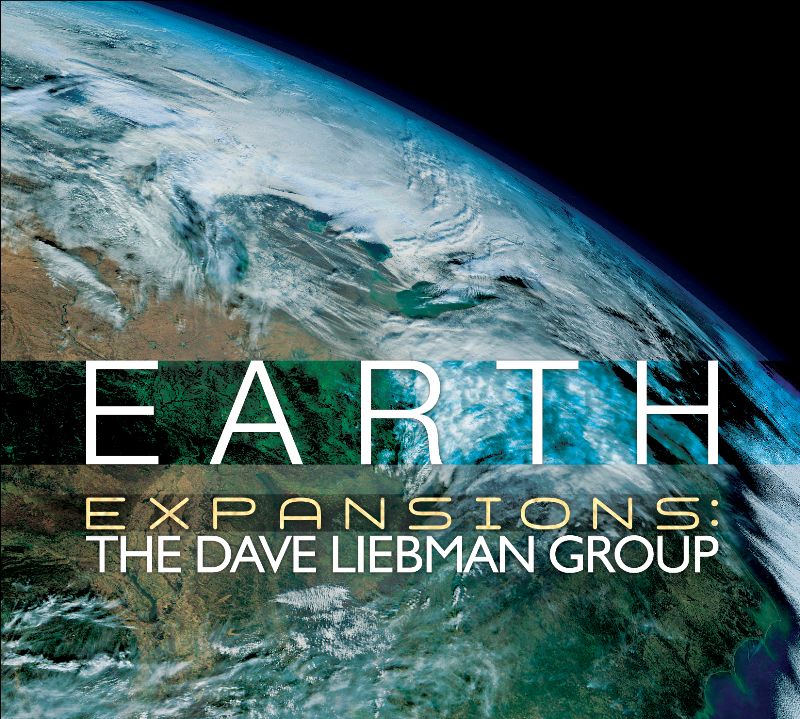 Singer/songwriter Kat Edmonson explores the human struggle around daring to dream on her new collection of originals and reimagined American songbook standards. Brimming with melody and psychologic depth, Dreamers Do is also defined by amazingly rich instrumentation mixing such instruments as the piano, organ, drums and bass with other more exotic ones, ranging from the theremin to the traditional kora and tabla.

Song of the Day: Kat Edmonson, “A Dream Is a Wish Your Heart Makes”