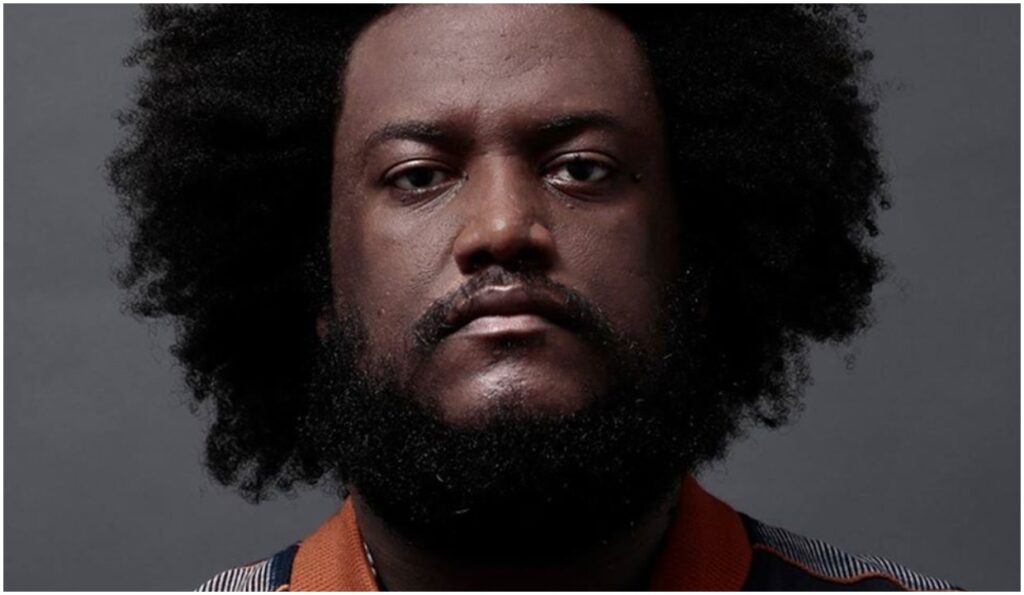 Daniel Hersog Shares “Makeshift Memorial”: “Makeshift Memorial” is from rising Canadian composer Daniel Hersog‘s big-band album debut, Night Devoid of Stars, out June 12 via Cellar. The album reflects both shadow and light of today’s tumultuous times and Hersog explains via a press release that it reflects his love “for Gil Evans and his writing for featured soloists in a large-ensemble setting.” Night Devoid of Stars finds him conducting a 16-piece orchestra and two showcase soloists: tenor saxophonist Noah Preminger and pianist Frank Carlberg.

New Charlie Parker Graphic Novel Announced: Z2 Comics and The Charlie Parker Estate have announced the release of a graphic novel about Charlie Parker’s storied time in Los Angeles during the mid-’40s. Chasin’ the Bird, named after Parker’s 1947 standard, is written and drawn by Dave Chisholm, and colored by DreamWorks Animation Director Peter Markowski. It is released in celebration of the 100th anniversary of the jazz icon’s birth. Click here to find out more. 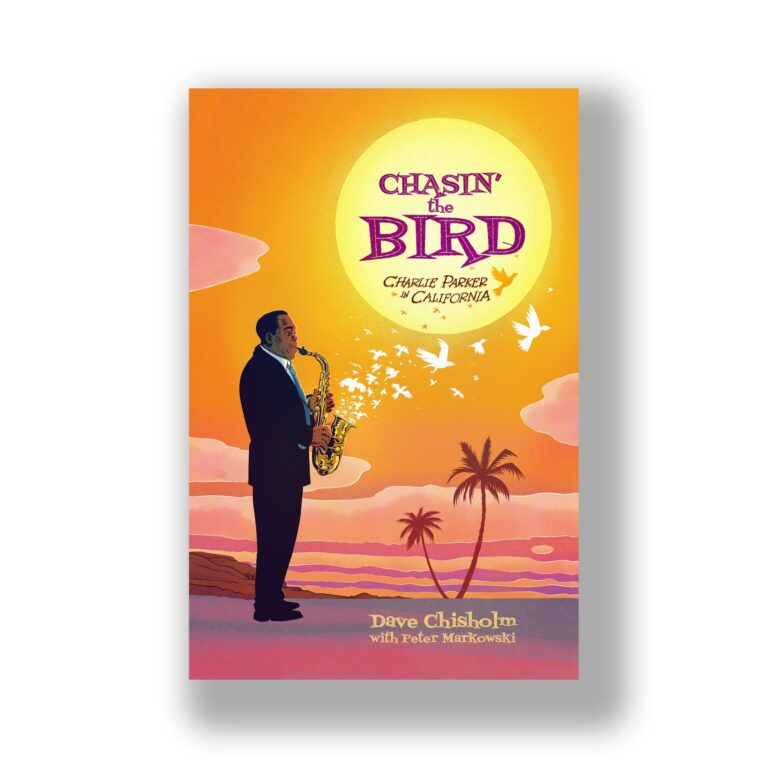 Kamasi Washington Releases Michelle Obama Documentary Soundtrack Album: Multi-instrumentalist/composer Kamasi Washington has released today his 15-track soundtrack album for the new Michelle Obama Netflix documentary Becoming via Young Turks. The film is directed by Nadia Hallgren and documents Obama’s tour supporting her best-selling book of the same name. Washington said via a statement: “I’m so thankful to her for the opportunity to be a part of this. Barack and Michelle Obama’s time as President and First Lady had an impact on the history of this country and the world that is hard to put into words, but both Michelle Obama’s book and Nadia Hallgren’s film do an amazing job of it!”

Europe Jazz Network Webinars on the COVID-19 Crisis Announced: The Europe Jazz Network (EJN) will run a series of public webinars on the short and long-term effects of the COVID-19 crisis on the creative music sector and all stakeholders over the coming month. The webinars will be streamed live on the EJN Facebook page and YouTube channel and will remain available on those channels for later viewing. The program is set to start on May 18 and a different webinar will be streamed on Mondays and Thursdays. No registration is required.

Benjamin Moussay to Release Solo Piano Album on ECM: French pianist Benjamin Moussay will release his solo album Promontoire on May 29 via ECM. This follows his three ECM albums with Louis Sclavis’ groups and extends that famed label’s long line of distinguished solo piano works. Moussay calls the record “a solitary dance with the flow of inner rhythm,” one that deploys and abandons the compositional process along the way. 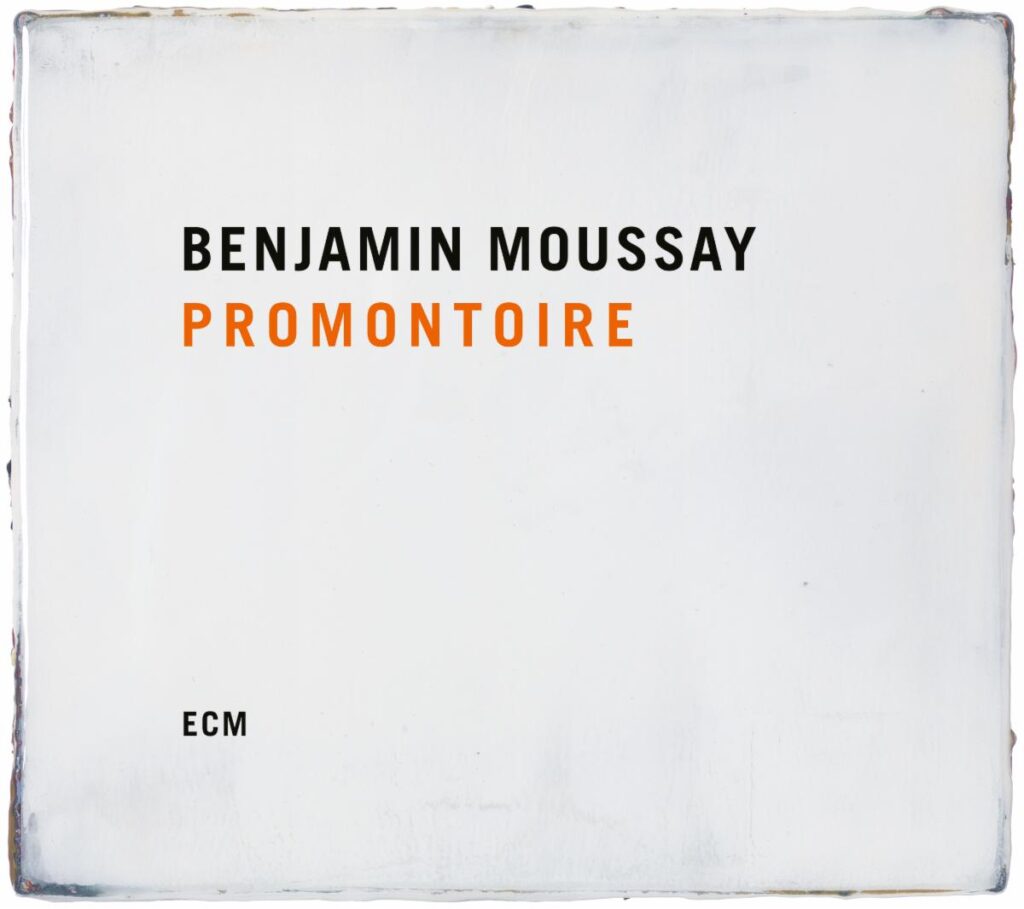 Crossroads & Ravenna Jazz to Livestream Concerts on Facebook Live: Crossroads & Ravenna Jazz, originally scheduled to run in Emilia Romagna, Italy, on May 7-16, will be presenting an online program in response to the COVID-19 crisis. The festival will be live streaming concerts on its official Facebook page on May 16-31, including performances by guitarist Roberto Taufic, drummer Roberto Gatto, bassist Rosario Bonaccorso and more. 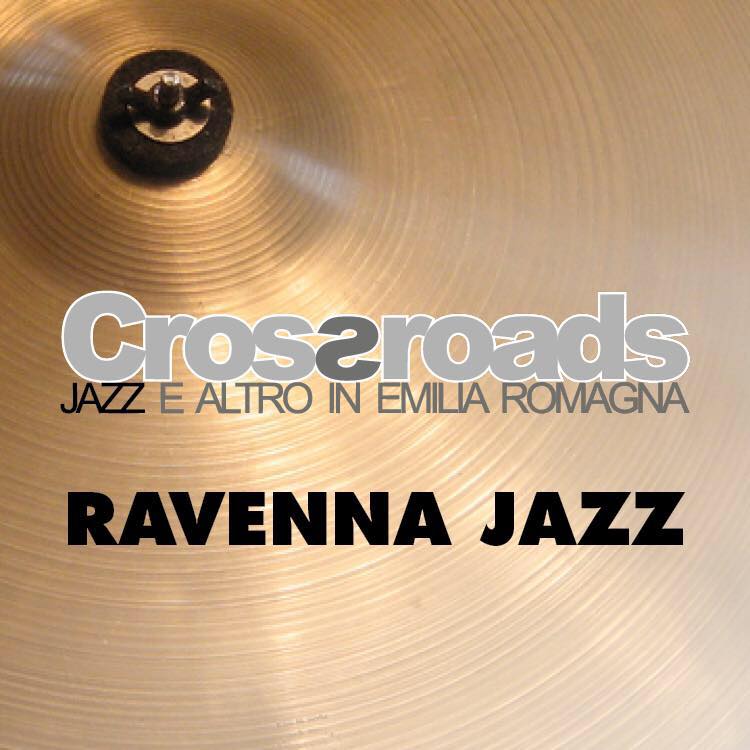 Holland’s InJazz Event to Be Streamed Online, May 25-26: InJazz, the biggest Dutch jazz showcase and network event, will be hosted online this year on May 25-26. The program consists of short discussions and presentations, matchmaking sessions and the announcement of the Buma Boy Edgar Prize 2020. The festival will also present a line-up of Dutch acts via live-streamed performances from LantarenVenster and BIMHUIS. Click here for free registration and access to the online platform. 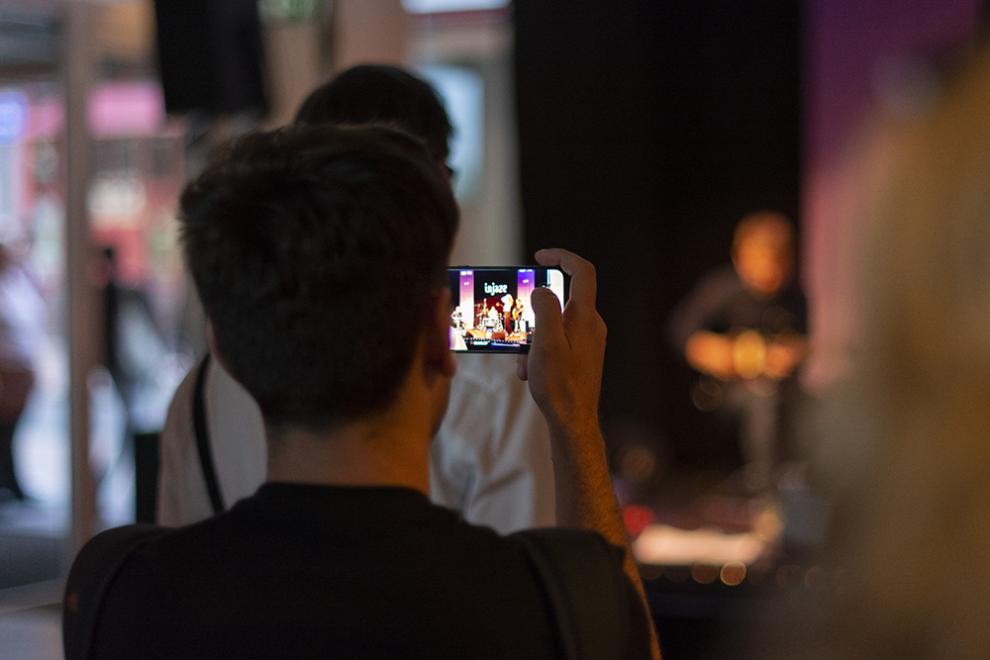 Lucian Ban, Mat Maneri and John Surman bond over their shared appreciation for Béla Bartók and the Transylvanian songs he collected at the start of the 20th century. Their new album finds them reinterpreting a handful of these songs, each one being a mini-masterpiece, and collectively composing a transportive impressionistic cultural portrait.

Drummer/composer/bandleader Jonathan Barber is one of jazz’s top young visionaries today. Legacy Holder calls for change and unity, a message communicated via the power of ambitious composition and the focus on ensemble-playing of his Vision Ahead quintet.

Saxophonist Walter Smith III and guitarist Matthew Stevens team up again to co-lead a new In Common project. On this new release, they keep things fresh with a new top lineup, including replacing the vibraphone of their 2017 acclaimed album with pianist Micah Thomas.