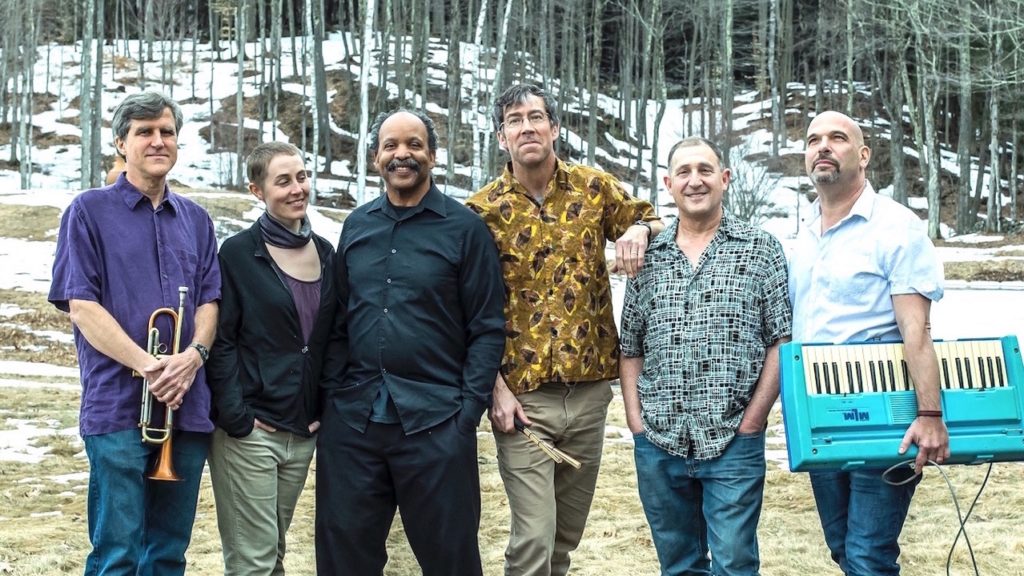 Percussionist Julian Gerstin has been active in the jazz and world music scenes for over 40 years. An ethnomusicologist by training, he is an expert in the study and performance of music from the Caribbean — specifically Martinique, Cuba and Puerto Rico — but he also performs the folk music of Ghana, Brazil, Nigeria and the Balkans. His expertise isn’t exclusively geographical, however. As a performer, he’s appeared on stage and in the studio in settings ranging from punk to choral music to zydeco. An extremely versatile musician, Gerstin’s omnivorous musical diet reflects a dedication to accuracy and a thirst for universal groove. “I like music that makes me think,” he says on his website, “and music that makes me sweat.” 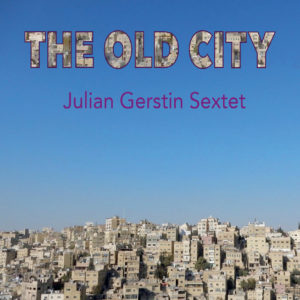 Gerstin’s latest album, The Old City, serves as a musical travelogue of his long and varied career. Jazz is a strong through-line, but the album branches into an array of global styles, from Latin America to the Caribbean to southeastern Europe. Featuring 10 of his own compositions, the album is charged with an air of authenticity, because Gerstin incorporates a variety of indigenous percussion instruments into his arrangements: tanbou bèlè, a drum from Martinique; conga, bongó, cajón and shekere from Cuba; tappan drum from Bulgaria/Macedonia; and many others.

“Jugo de Mambo,” today’s song of the day, is a lively Cuban descarga featuring buoyant percussion by Gerstin, skittering flute and vibrant splashes of trumpet. “A descarga is essentially a jam session,” explained Gerstin via a phone interview. “It may have a strong melodic hook, but its foundation is a good, repetitive rhythm.” “Jugo de Mambo” — which in Spanish means “mambo juice” — has all the right ingredients for a great descarga. It’s full of heat, passion, exuberance and energy. If Cuba is calling you, Gerstin’s song will take you there.

Featured image: (Gerstin, second from right, with the ensemble that performs on The Old City).