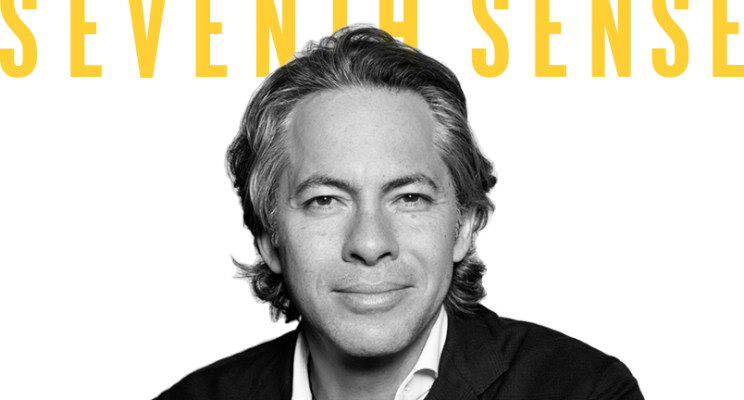 Had the latest book by Joshua Ramo: The Seventh Sense: Power, Fortune, and Survival in the Age of Networks, been published before the launch of Napster, the recording industry might have been prepared for the seismic shift in power that was about to take place.

Ramo is an impressive writer. Now 48, he began working as a journalist at Newsweek magazine in 1993. Three years later, he joined Time magazine, where he frequently wrote cover stories and in 1998 became the youngest senior editor and foreign editor in the history of the world’s largest circulated weekly news magazine.