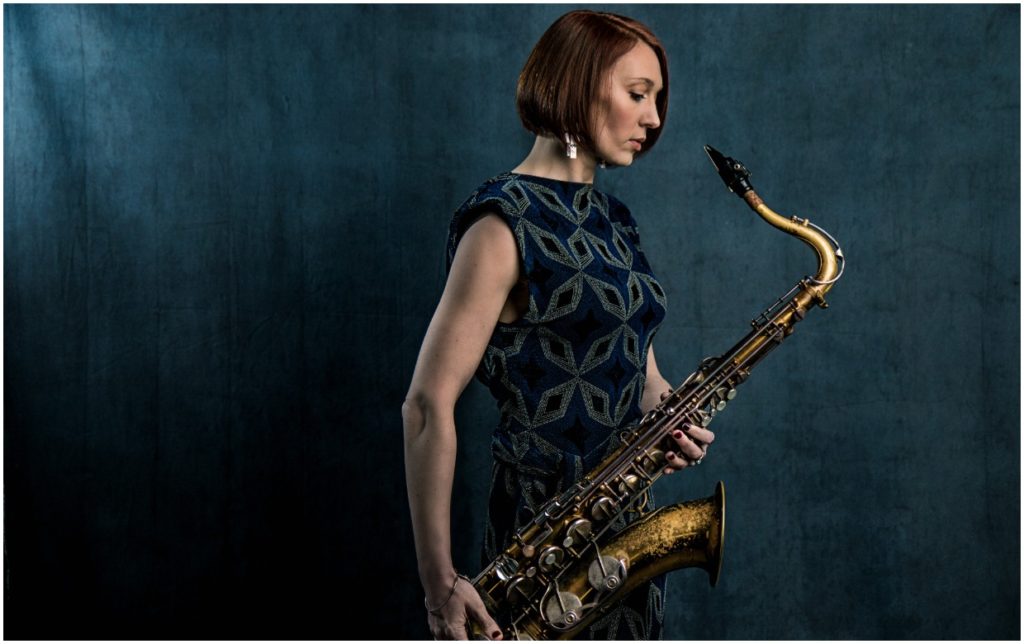 Saxophonist-composer Josephine Davies will release her new album, In the Corners of Clouds, on November 9 via Whirlwind Recordings. This new album marks the continuation of her engagement in her continually evolving and creative musical expedition with her near-chordless trio, Satori, and finds Davies playing alongside drummer James Maddren and double bassist Dave Whitford.

Listen to the premiere of the song “Wabi-Sabi” from In the Corners of Clouds via the player below:

“Wabi-Sabi” is an original composition, where Whitford’s rhythmic ostinato and the core melody are broken up, creating an oriental long groove for improvisation before being put back together into a similarly beautiful slate. The song is also named after a Japanese philosophy which embraces and celebrates the beauty of imperfection and seems to reflect much of the work of Davies, particularly with Satori.

“As a culture, we mostly don’t celebrate the crusty, technically imperfect, unglossed aspects of life, but rather seek perfection – and that doesn’t move me,” she explains via a press release. “I’ll always go for the intangible or the emotional; that ‘creative something’ – which is what I feel all the timeless albums have got. The enduring appeal of Satori is freedom – a wonderfully exciting and valuable experience.”

Satori made its debut on a self-titled release from 2017, which was also released via Whirlwind. In the Corners of Clouds includes eight original tracks, fronted by Davies’ own tenor. In her search for that ‘creative something,’ Davies opts for spontaneousness and improvisation, and the album is composed almost entirely of first takes. Davies says that the trio “played a lot of shows after the first release and soon after I had written another album’s worth of material; and because our approach has become more open, I began to see my tunes mainly as a basis for improvisation.”

Speaking of the near-chordless nature of Satori, she further explains: “It might be seen as limiting to have no traditional ‘harmonic instrument’ in this line-up – especially with the deeper frequencies of the tenor – but it actually throws the melody to the fore, which I like. And if melody is happening, you really can do whatever you want. We create so much space together that it actually encourages me to both compose and play in a different way.” 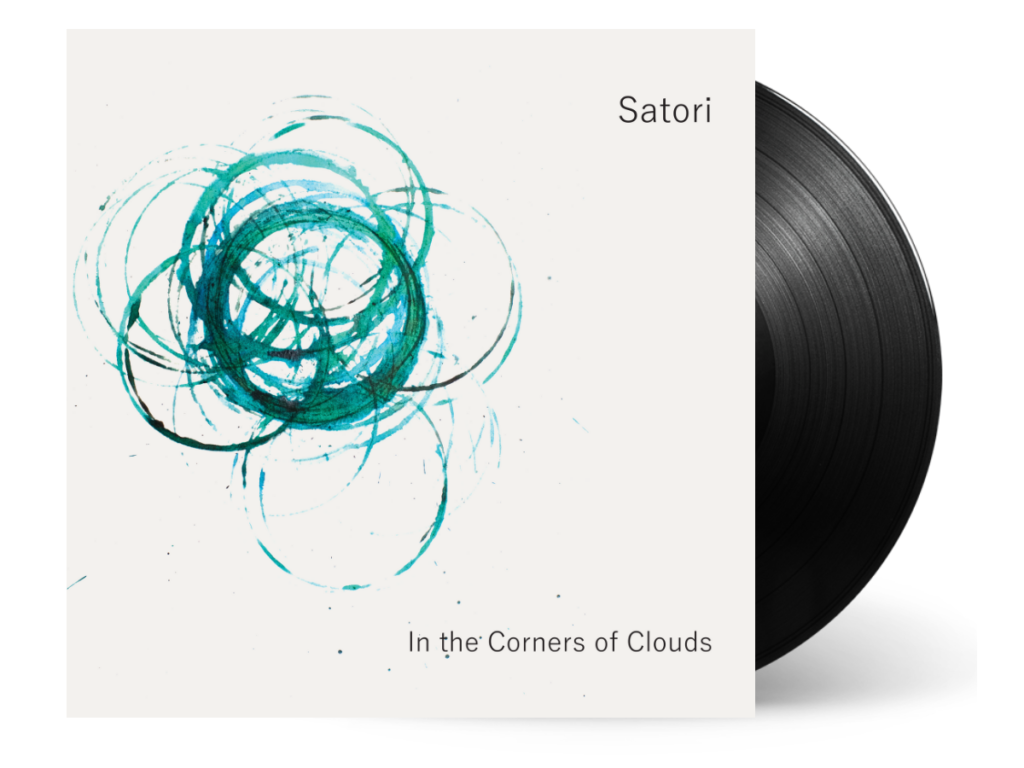