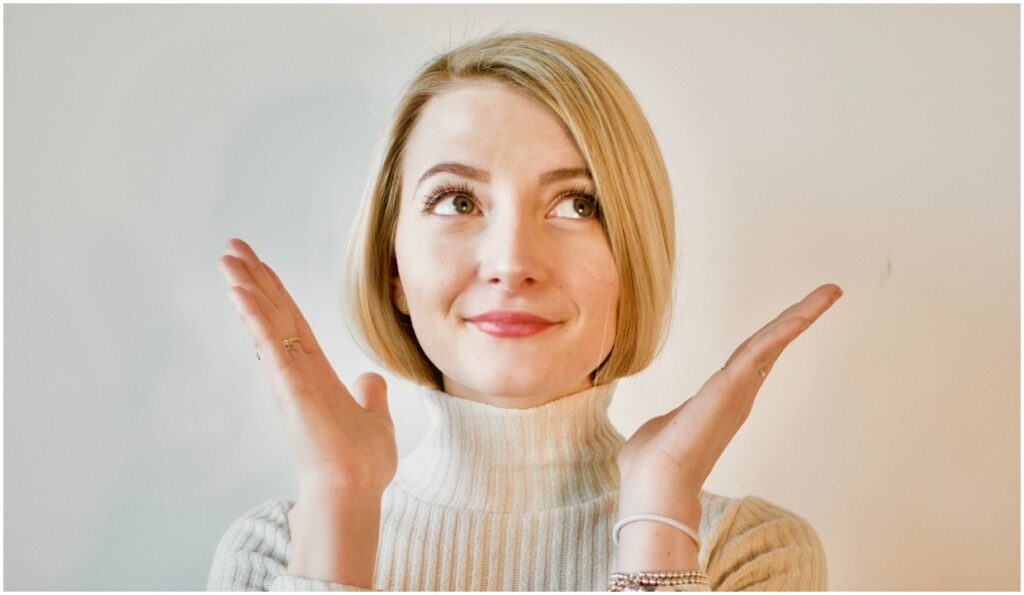 If you’re looking for some great new music to discover this weekend, look no further than our weekly New Release Cheat Sheet. This week, we bring you new music by Joseph Spence, Caity Gyorgy, Dave Holland and more.

Smithsonian Folkways is set to release a new album of never-before-heard recordings by influential Bahamian guitarist Joseph Spence on July 16. The recordings on Encore: Unheard Recordings of Bahamian Guitar and Singing are from 1965 and include two entirely new songs Spence had never recorded, as well as new settings of his classics. Among them, the Spence’s only known recording of “Run Come See Jerusalem,” a well-known ballad that recounts the sinking of the Pretoria in 1929, when a record-breaking hurricane devastated the Bahamas, written by Bahamian singer John Roberts. Pre-order the album here.

At 22 years old, Toronto-based vocalist/bandleader Caity Gyorgy looks to establish herself as a creative force in jazz with her upcoming album, out on July 16. “12th Avenue” is a heartfelt ballad and the final single from the record, performed with her 10-piece band. The song tells a story of first meeting and falling in love, and is described as a tender, autobiographical chapter of Now Pronouncing. As with every other track on the album, here Gyorgy serves as songwriter, singer, aggarner and bandleader. Pre-order Now Pronouncing here.

Multi-instrumentalist/singer/songwriter Naia Izumi has announced the release of his major-label debut album, A Residency in the Los Angeles Area, by sharing a new lead single and video. “Voodoo” is a time signature-jumping groove that weaves a dizzying guitar riff around a jazzy beat and Izumi’s soulful vocals. “There’s almost a seductive and enchanting quality to the song,” explains Izumi via a press release. “I wanted to replicate the vibe of falling in love.” A Residency in the Los Angeles Area is out July 30 via Sony Music Masterworks and you can pre-order it here.

Marc Antoine, Something About Her (Shanachie)

Guitarist Marc Antoine releases Something About Her today. This is his second full-length recording for Shanachie Entertainment. The album is a musical letter to his wife, sizzling with dazzling melodies, dancing rhythms and exotic harmonies. The joyous affair unites him with his all-star friends, including David Benoit, Brian Simpson, Philippe Saisse and Marion Meadows, among others. Order Something About Her here.