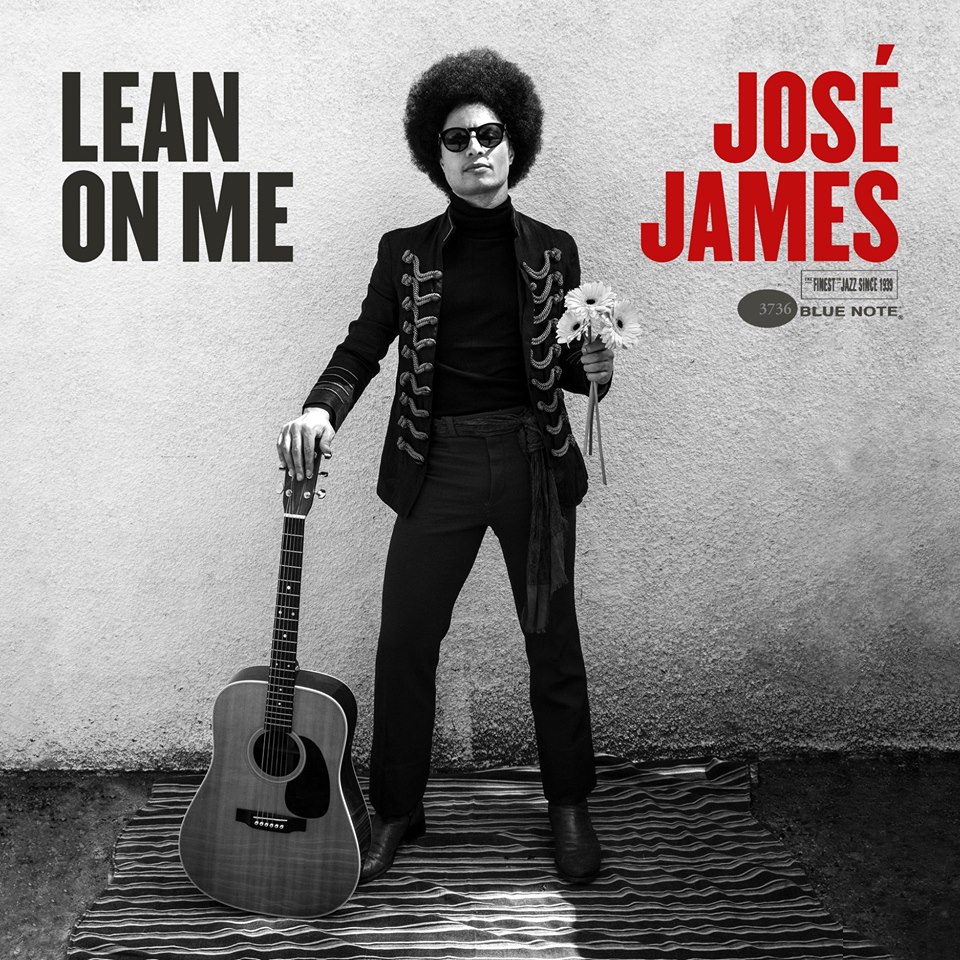 Throughout his career, singer-songwriter José James has crisscrossed jazz, R&B, soul, hip-hop and indie rock. His new project, Lean on Me, is a little different. It finds him paying tribute to the great Bill Withers in honor of his 80th birthday, and will be released on September 28 via Blue Note Records. Watch the trailer for the album via the player below:

Lean on Me was born in late 2017 as a touring project but an album was always the goal. "Bill wrote the songs you love your whole life," says James via a press release. "I didn't want to put hip-hop beats under his music or deconstruct it with 10-minute bebop solos. There was only one right move here: show up with a killer band, run the tape, capture the vibe. We just played the songs."

The album features 12 of Withers' most soulful songs. It was produced by Blue Note president Don Was and recorded in Capitol's legendary Studio B in the heart of Hollywood, California, with an all-star band: bassist Pino Palladino, keyboardist Kris Bowers, guitarist Brad Allen Williams and drummer Nate Wood, plus special guests including vocalist Lalah Hathaway, saxophonist Marcus Strickland, and trumpeter Takuya Kuroda.

Withers, who retired from touring decades ago, gave James his blessing for the project over dinner at Hollywood's storied Musso & Frank's. "Meeting Bill Withers was one of my personal highlights of my life," recalls James. "He's a total genius and one of the coolest people I've ever met. I learned more in that one hour with him than I learned at music school or a decade's worth of live shows." He also showed him the list of songs that he would record, and "he absolutely loved it. I think he's happy that his music still has a place in the lives and the hearts of people worldwide and that we all want to celebrate his life and talent."

The track list includes such songs as "Ain't No sunshine," "Lovely Day," "Kissing My Love," "Use Me" and, of course, the title track, which was originally released by Withers in April 1972 as the first single from his second album, Still Bill. James' take on "Use Me," the lead track from Lean on Me, is available now to download and stream, including via the player below:

Song of the Day: Grover Washington, Jr. and Bill Withers, “Just the Two of Us”