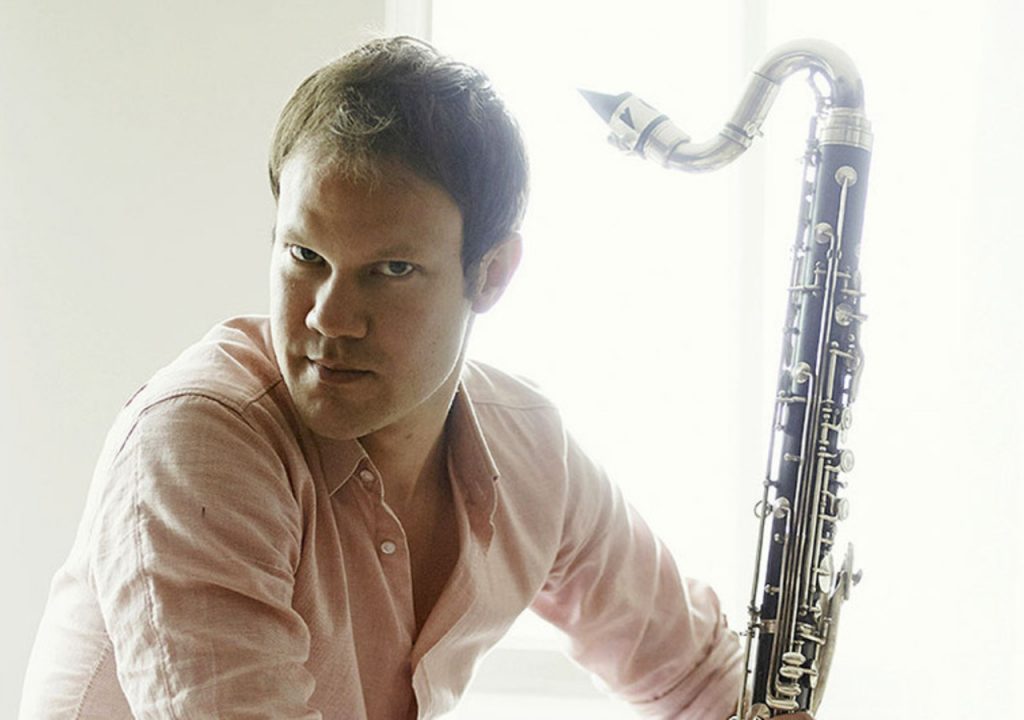 Joris Roelofs was born February 21, 1984 in Aix-en-Provence, France, but was raised in Amsterdam in the Netherlands.

Roelofs won the prestigious Pim Jacobs Prize in 2001, and in 2003 he was the first non-American to win the International Association of Jazz Education’s (IAJE) Stan Getz/Clifford Brown Fellowship Award. The IAJE also awarded Roelofs their First Level Prize. The Netherland’s Deloitte Jazz Award followed in 2004.

He has played with the likes of Brad Mehldau, Aaron Goldberg, Dee Dee Bridgewater, Matthias Schriefl, and Sonny Fortune.

In 2007 he recorded his debut album Introducing Joris Roelofs on Material Records.
In 2010, he made the switch to bass clarinet as his main instrument. Next year, on March 11, 2016, Roelofs will be releasing his second CD. Entitled Amateur Dentist, the album will be released on Pirouet Records, and it will be his second outing on the label.

The line-up that will be featured on the record is the trio he formed in 2011, with Ted Poor on drums and Matt Penman on bass, featuring Joris himself on bass clarinet. This has been his steady trio for the past few years, and it is the same trio with which he made his previous Pirouet outing, entitled Alien Deliberating, in 2014.

On Amateur Dentist the trio once again aim to surprise and deliver music that reverberates with shimmering colors as they fathom the possibilities of this unique lineup. It all leads to an engaging world of sound – music that is both fun and captivating.