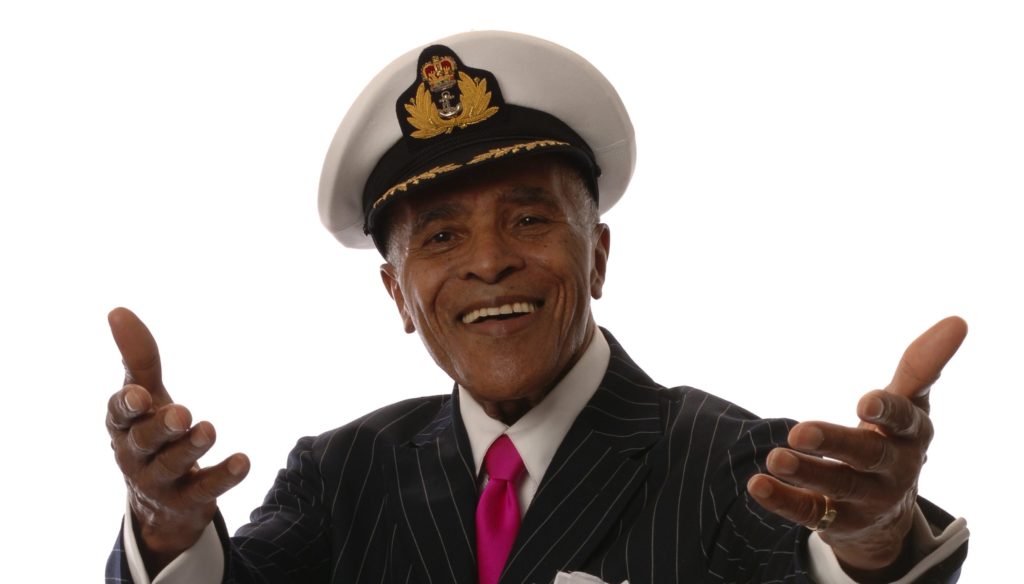 Jon Hendricks, an originator of the singing style known as vocalese and one of the most inventive vocalists of the 20th century, was born on this day (September 16) in Newark, Ohio, in 1921. Hendricks caught the singing bug at an early age, but hadn’t considered turning it into a profession until a chance encounter with Charlie Parker at a jazz club in Toledo in the early ’40s. At the behest of the budding saxophone star, Hendricks moved to New York and quickly linked up with some of the top vocalists of the day. It was during this time that Hendricks began to experiment as a lyricist, writing words to instrumental jazz tunes and, in a more unconventional move, adding lyrics to the musicians’ solos. Hendricks’ groundbreaking lyricism eventually caught the ear of two like-minded vocalists — Dave Lambert and Annie Ross — and together this trio would perfect the art of vocalese via the legendary trio Lambert, Hendricks & Ross.

Hendricks died in 2017 at the age of 96, but his influence reverberated across his lifetime and down through generations, inspiring acolytes and peers with equal force. Today’s Song of the Day is a perfect case in point. It’s a rewrite of Miles Davis’ classic “Freddie Freeloader” with words by Hendricks and featuring Bobby McFerrin singing Wynton Kelly’s piano solo, Al Jarreau singing Davis’ solo, Hendricks singing Coltrane’s tenor solo and George Benson singing Cannonball Adderley’s alto solo. So much star power. One amazing track.