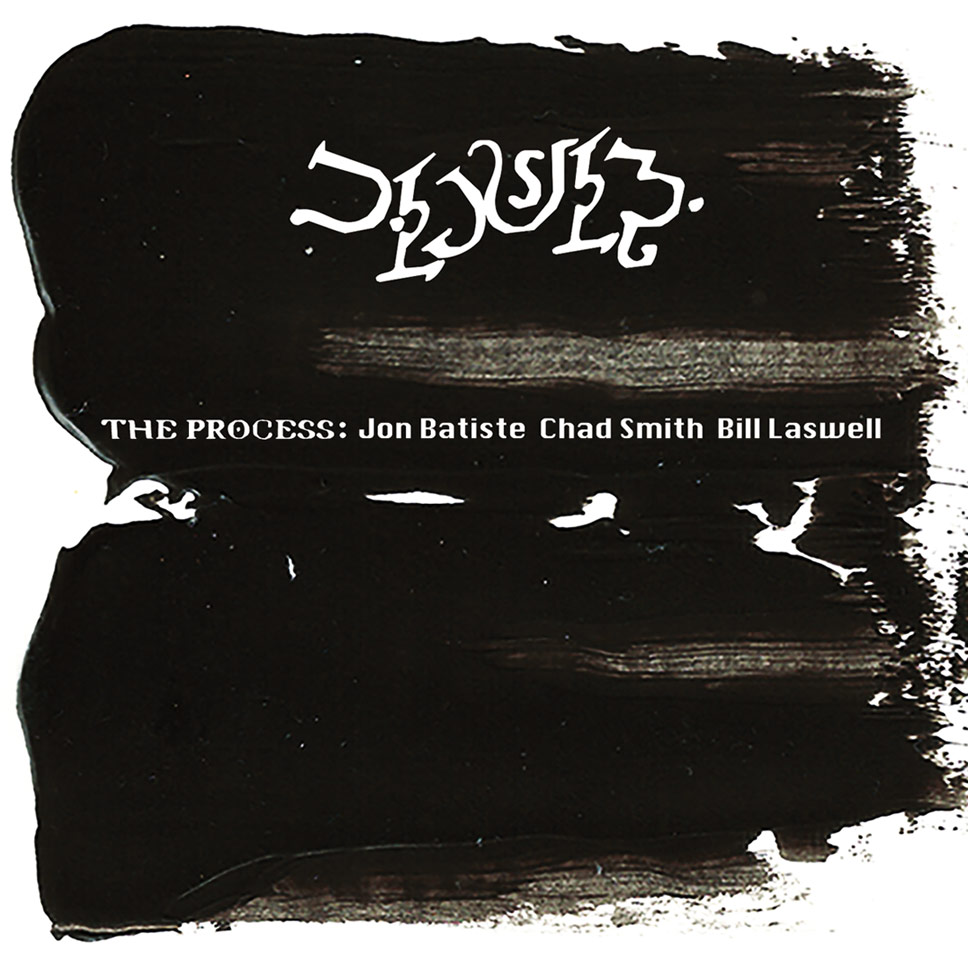 Just one look at the lineup and you know you’re in for something unique. This disc combines the talents of pianist Jon Batiste, who seamlessly blends various New Orleans traditions and modern jazz; Chad Smith, drummer of the proto funk-rock band Red Hot Chili Peppers; and bassist-producer Bill Laswell, who has defied category for more than 30 years. As you’d expect, there’s no easy way to pigeonhole what the trio comes up with.

You can hear elements of all their influences throughout. There’s a strong hint of Neville Brothers-style funk on “Timeline” and “Drop Away,” the latter of which features vocals by Tunde Adebimpe of the forward-thinking indie-rock band TV on the Radio. Smith’s controlled aggression propels both tracks, while Batiste brings a soulful vibe on various keyboards.

Other musical references get thrown in the mix. “Turn on the Light/Ascent” starts out as a brooding hip-hop piece featuring Killah Priest of Wu-Tang Clan, then transitions into an extended ambient section featuring a gruff, processed tenor-saxophone solo by Peter Apfelbaum.

Any project in which Laswell has a presence is bound to tread in dark, muddy atmospherics, and that’s certainly the case here. The slight reverb effect applied to every track adds an eerie quality to the disc as a whole. On “Haunted,” Toshinori Kondo’s electronically treated trumpet lines heighten the sense of unease. Batiste contributes three acoustic-piano pieces interspersed throughout the 11 tracks. While they provide a counterpoint to the driving dark funk on the rest of the disc, they’re no less haunting.

Only occasionally does the group hit a dead end, as on the relentlessly throbbing, tribal rhythms of “Spiral” that never seem to lead anywhere. “Black Arc,” on the other hand, manages to convey a narrative direction with its surprising harmonic shifts.

It can all seem a bit curious at first, but in the end the music manages to burrow its way under your skin. — John Frederick Moore