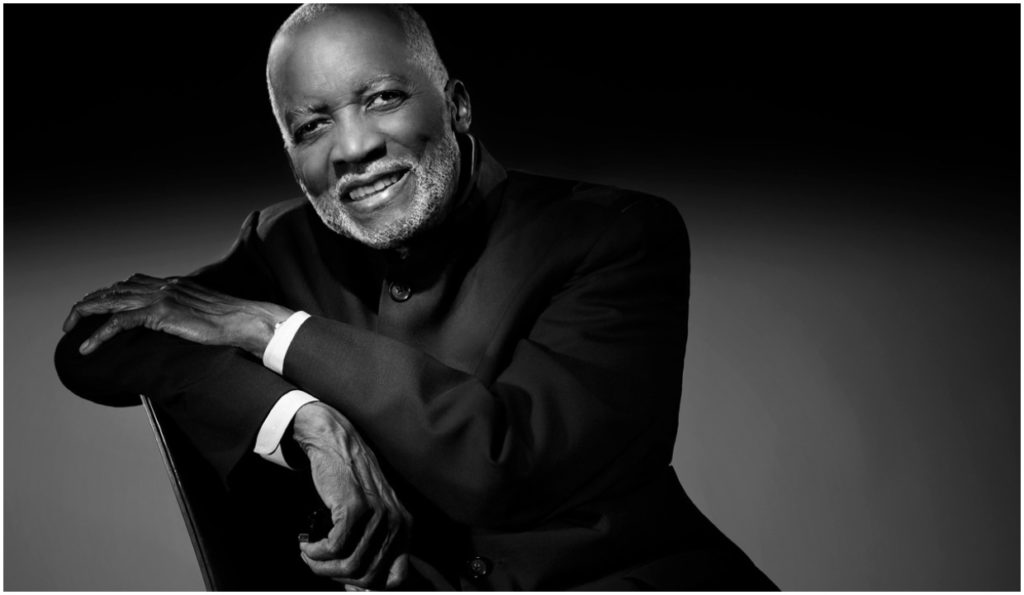 Jazz at Princeton Announces 2019-2020 Season: Jazz at Princeton University, helmed by acclaimed saxophonist/composer Rudresh Mahanthappa, has announced the diverse and compelling program for its upcoming season, set to start on October 12, 2019, and come to an end on May 9, 2020. Highlights include performances by student groups joined by guest artists, including acclaimed Portuguese vocalist/composer Sara Serpa with her Intimate Strangers project, and Chilean vocal sensation Claudia Acuña, and Grammy-nominated Cuban drummer Dafnis Prieto. Jazz at Princeton will also present the second annual Princeton University Jazz Festival on April 18, 2020.

John McLaughlin to Release New Album in 2020: Guitar-guru John McLaughlin has announced he will release his new album, Is That So?, on January 17, 2020, via Abstract Logix. This upcoming trio album will include Indian singer/composer Shankar Mahadevan and longtime friend, tabla master Zakir Hussain. The three have previously worked together on McLaughlin’s indo-jazz trio, Shakti, and the idea for this album originated early in 2013, McLaughlin explains. “Shankar and I had been touring with Shakti and I was constantly inspired by his superb voice and gigantic talent. Even though I had studied the theory and practice of Indian music for years, I remain a ‘Western’ musician and one aspect of Western music is the magic of harmony.” 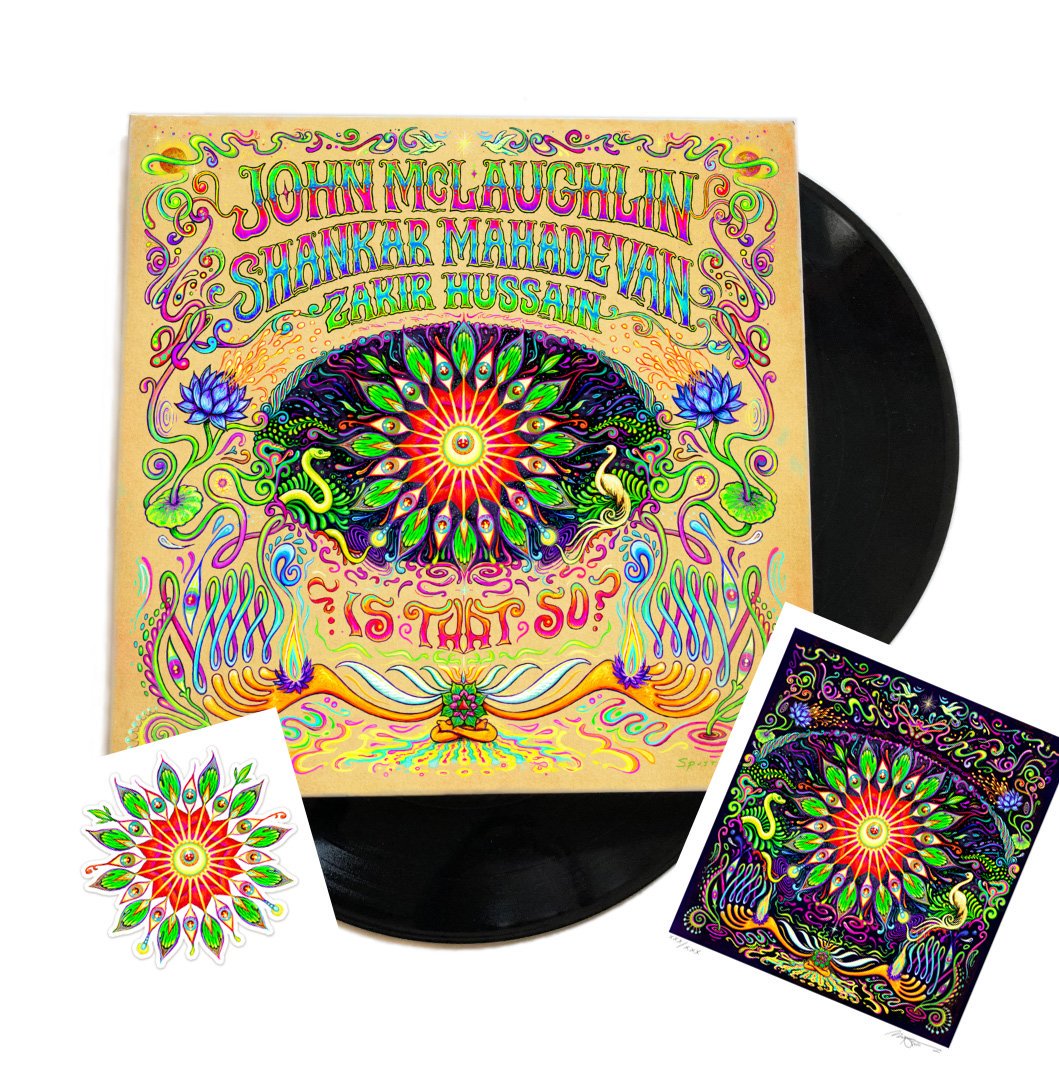 Rare Miles Davis Television Footage Found in France: France’s National Audiovisual Institute (INA) has posted a four-minute video of a rare Christmas Day broadcast of Miles Davis. The footage shows the trumpet legend with the French musicians he assembled to record the avant-garde soundtrack to the Louis Malle crime classic Elevator to the Gallows. “These images are not only the only ones showing the quintet at work,” INA said via a statement, “but also the oldest known images of Miles Davis playing on a television show.” The video was posted on the week of the release of Davis’ lost album, Rubberband, released on September 6 via Rhino.

John Coltrane’s Cousin Mary Dies: Jazz great John Coltrane’s cousin Mary Lyerly Alexander died at her Philadelphia home on August 31. She was 92 years old. She inspired the saxophone legend’s composition “Cousin Mary” from his landmark 1960 album, Giant Steps, and spent much of her life working to preserve Coltrane’s legacy and supporting jazz and the arts.

New Compilation Showcases Indian Ocean Sounds: Strut has released the Alefa Madagascar, the first compilation to document the unique culture of salegy, soukous and soul on the island during the ’70s and ’80s. The LP is part of Strut’s essential compilation series of Indian Ocean sounds, and showcases the rich variety of sounds during this heyday of Malagasy music, including such artists as Roger Georges, Jean Kely et Basth and Los Matadores, among others. Alefa Madagascar is available as 2xLP, CD, streaming and digital download. 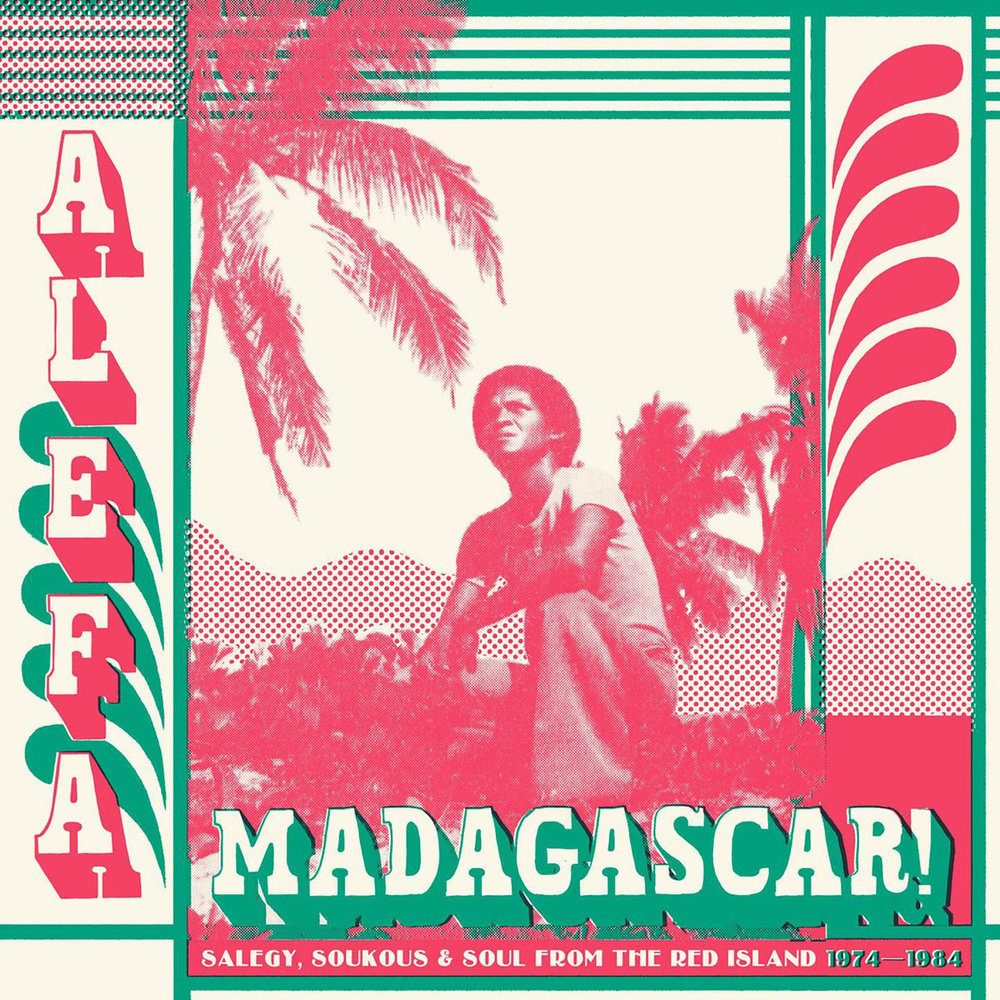 Ray Blue to Perform CD Release Show in New York: Ray Blue is a tenor saxophonist known for his deep tone and melodic style. He has been recording and releasing albums consistently since 2001, and on October 12, he will be releasing his new LP, Work, via Jazzhead. On the same date, he will perform a special CD release show at New York’s BeanRunner Jazz Cafe. The show will see him performing songs from the record alongside pianist Sharp Radway, Santi DiBriano, drummer Alvester Garnett and percussionist Neil Clarke.

Les Filles de Illighadad Show in Brooklyn, October 15: Nigeria’s Les Filles de Illighadad will be performing at Pioneer Works cultural center in Brooklyn, New York, on October 15. The group reasserts the female-dominated sound of the tende music of rural Niger in Taureg guitar, the most popular folk music of contemporary Sahara. In fact, Les Filles features lead vocalist/musician Fatou Seidi Ghali, one of the only female Taureg guitarists in Niger. The show is co-presented by Outer Ear Projects. 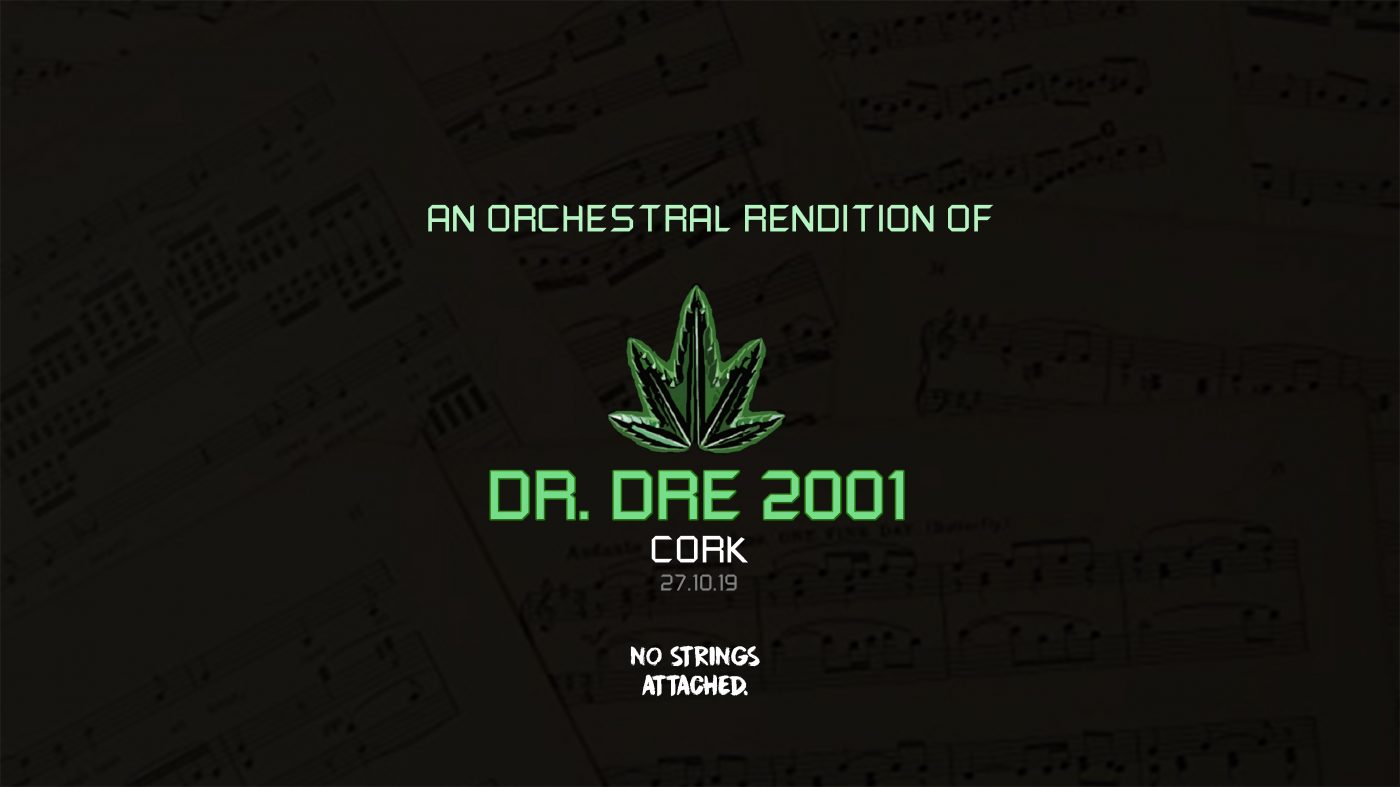 Ballades is a new and rare full-length solo release by iconic jazz pianist Ahmad Jamal, now aged 89. The new album presents a stunning, intimate set from his stellar, seven-decade career, supplemented by three dialogues with his longtime bassist and collaborator James Cammack. Alongside new takes of three of his own compositions – including the opening title track from his 2017 album Marseille – Ballades also features versions of Bill Evans’ “Your Story,” Johnny Mandel and Johnny Mercer’s “Emily” and more.

Interior Person is queer-and-proud jazz vocalist Samantha Sidley’s album debut. Its unapologetically lesbian perspective feels like a breath of fresh air, while its blend of vintage jazz with more modern pop elements make it palatable to a wide audience. Interior Person was produced by Sidley’s wife, drummer/composer Barbara Gruska, who also wrote some of the songs, including the lead single and opening track “I Like Girls.”

Vocalist/pianist Sumitra juxtaposes memories of her mother’s December death, their mutual December birthdays and of her December wedding anniversary on arguably her most personal album to date. Bittersweet, her fourth LP as a leader finds her joined by bassist Carlitos del Puerto and drummer Brian Blade, and was produced by her husband Alex Machacek. Seven of its tracks are her melodic originals; other tracks include a song adapted from the corpus of Béla Bartók.