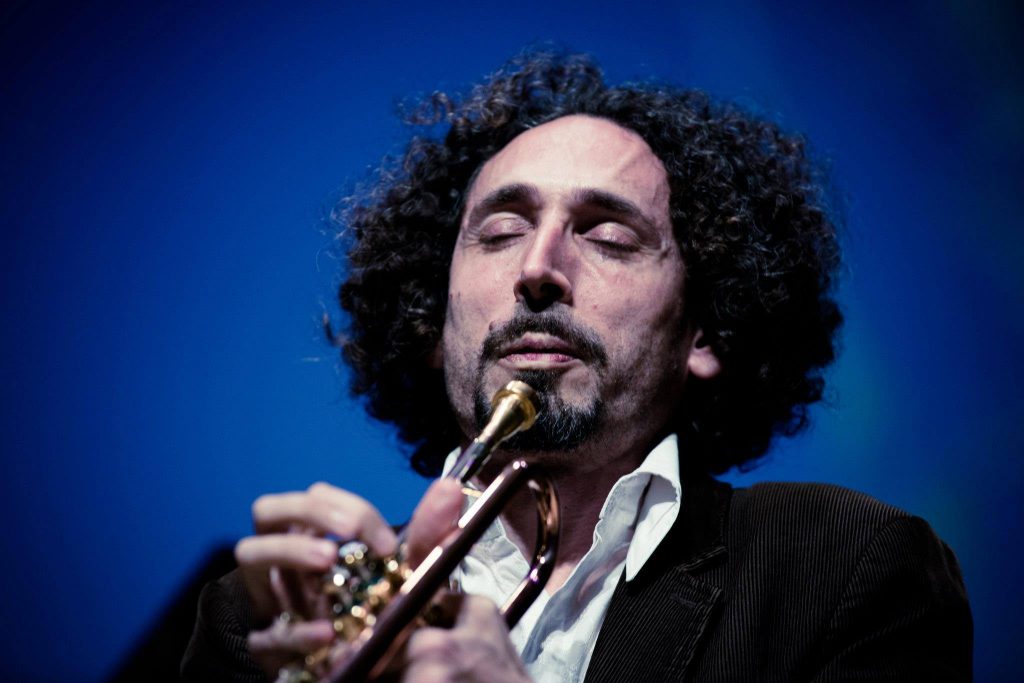 Trumpeter, composer, arranger and bandleader John Daversa has received three Grammy nominations for his fourth studio album, Kaleidoscope Eyes: The Music of the Beatles, which was released on BFM Jazz.

The album, which he recorded with The Daversa Progressive Big Band, has been nominated in the Best Large Jazz Ensemble category as well as for Best Arrangement, Instrumental or A Capella for the track “Lucy in the Sky With Diamonds” and Best Arrangement, Instrumental and Vocals for “Do You Want to Know a Secret,” which features vocalist Renee Olstead.

Kaleidoscope Eyes explores the vast catalog of The Beatles through Daversa’s imaginative, genre-fusing arrangements. It highlights a cast of 60 musicians from big band to jazz choir and strings.

Daversa is currently Chair of the Department of Studio Music and Jazz at the Frost School of Music at the University of Miami, Florida, where he also conducts the Frost Concert Jazz Band. He will be conducting a tribute to trumpeter Dizzy Gillespie at the upcoming Festival Miami on January 26 at the University of Miami’s Maurice Gusman Concert Hall.

For more information, go to http://www.johndaversa.com/ 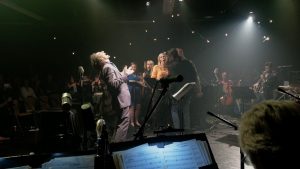