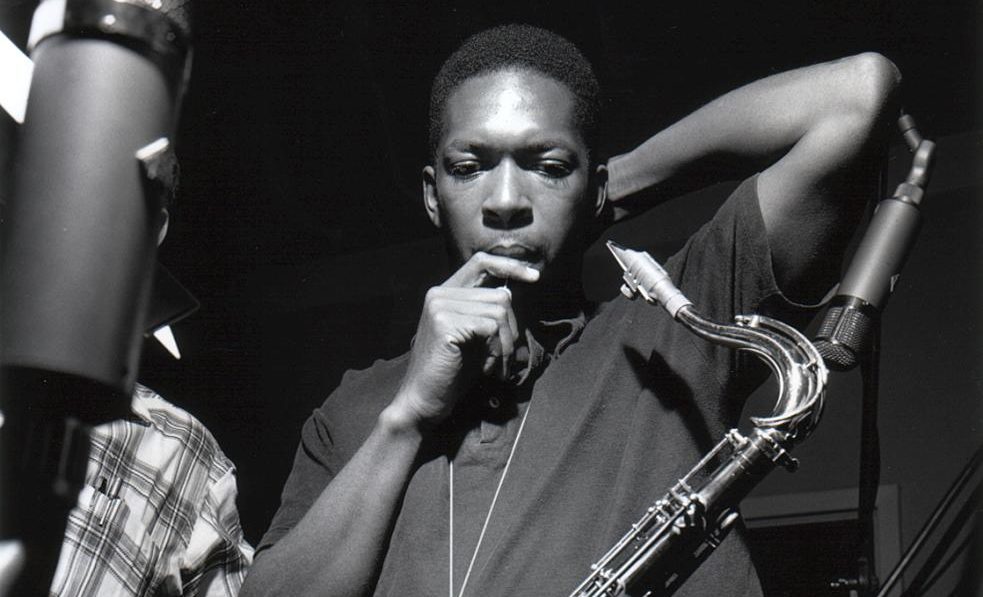 “Soul Eyes,” today’s Song of the Day, comes from John Coltrane’s album Coltrane, tracks of which were recorded on this day in 1962. The album was a popular and critical success for Coltrane, coming off the heels of his Live at the Village Vanguard recording and arriving just before his famed sessions with Duke Ellington. Coltrane’s stunning version of Mal Waldron’s “Soul Eyes” is among the album’s most enduring tunes. Coltrane’s version, which varies in texture and tempo throughout, brought the tune out of semi-obscurity and back into the jazz consciousness. It is now among his most famous ballads.