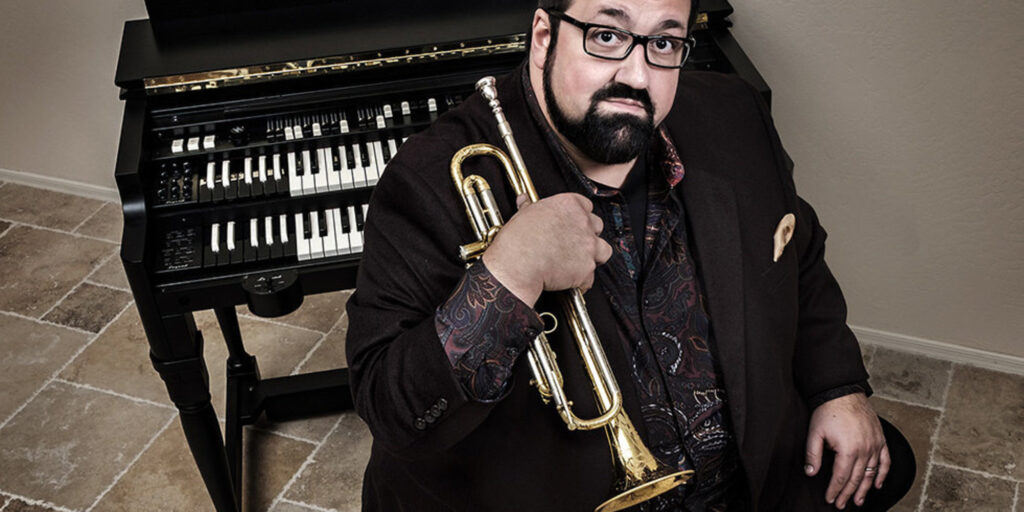 The mega-faceted jazz musician Joey DeFrancesco celebrated his 50th birthday in April, and has quite a résumé to show for it. More Music is his 39th studio album as a leader. Characteristically, he has delivered an effusive mainstream hard-bop/soul-jazz effort.

DeFrancesco plays organ, piano, keyboards, trumpet and tenor saxophone — often more than one on the same track. That’s not doubling, that’s quintupling. And that doesn’t count his laid-back, everyman vocals on the standard-in-waiting, “And If You Please.” For good measure, DeFrancesco wrote and arranged all the material.

DeFrancesco plays his trumpet with spark (“Free”) and his tenor sax with warmth (on the ballad “Lady G” and the near-ballad “Angel Calling”), but — no surprise — it’s on Hammond B-3 that he shines brightest. He showcases that instrument on “Just Beyond the Horizon,” “Roll With It,” “Soul Dancing” and the title track, his fingers dancing across the keys with boundless swagger.