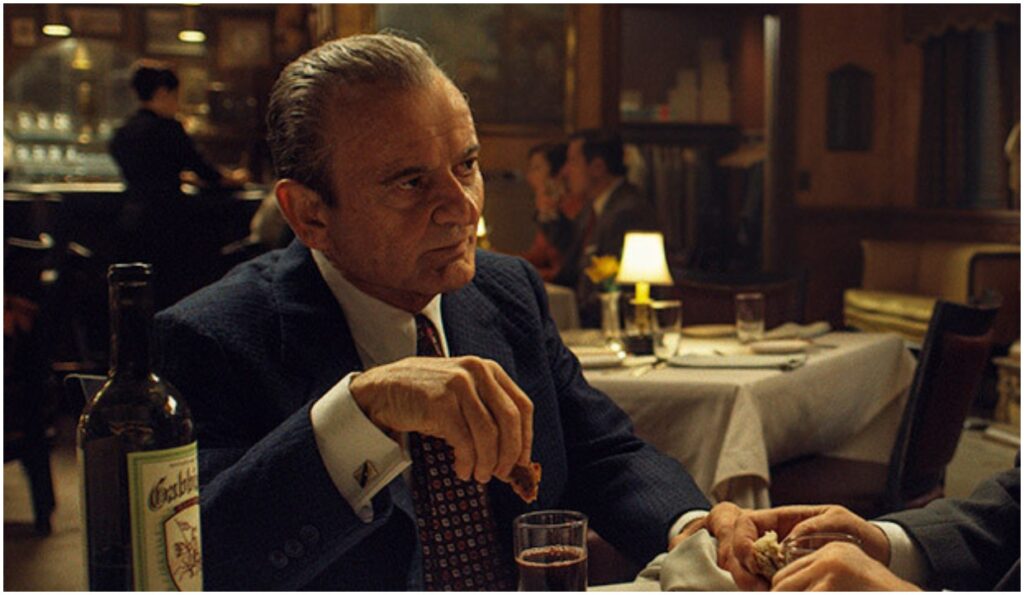 Makaya McCraven Reimagines Gil Scott-Heron’s Final Studio Album: Multi-instrumentalist/producer Makaya McCraven is releasing We’re New Again, a reimagining of I’m New Here, the final studio album of legendary singer/songwriter Gil Scott-Heron. I’m New Here was originally released in 2010, a year prior to his death. It was produced by Richard Russell of XL Recordings, the same label that will release We’re New Again on February 7. We’re New Again was recorded and produced by McCraven in his Chicago home studio and draws on his electronic, sample-based approach to production, fusing it with improvised live musicianship. 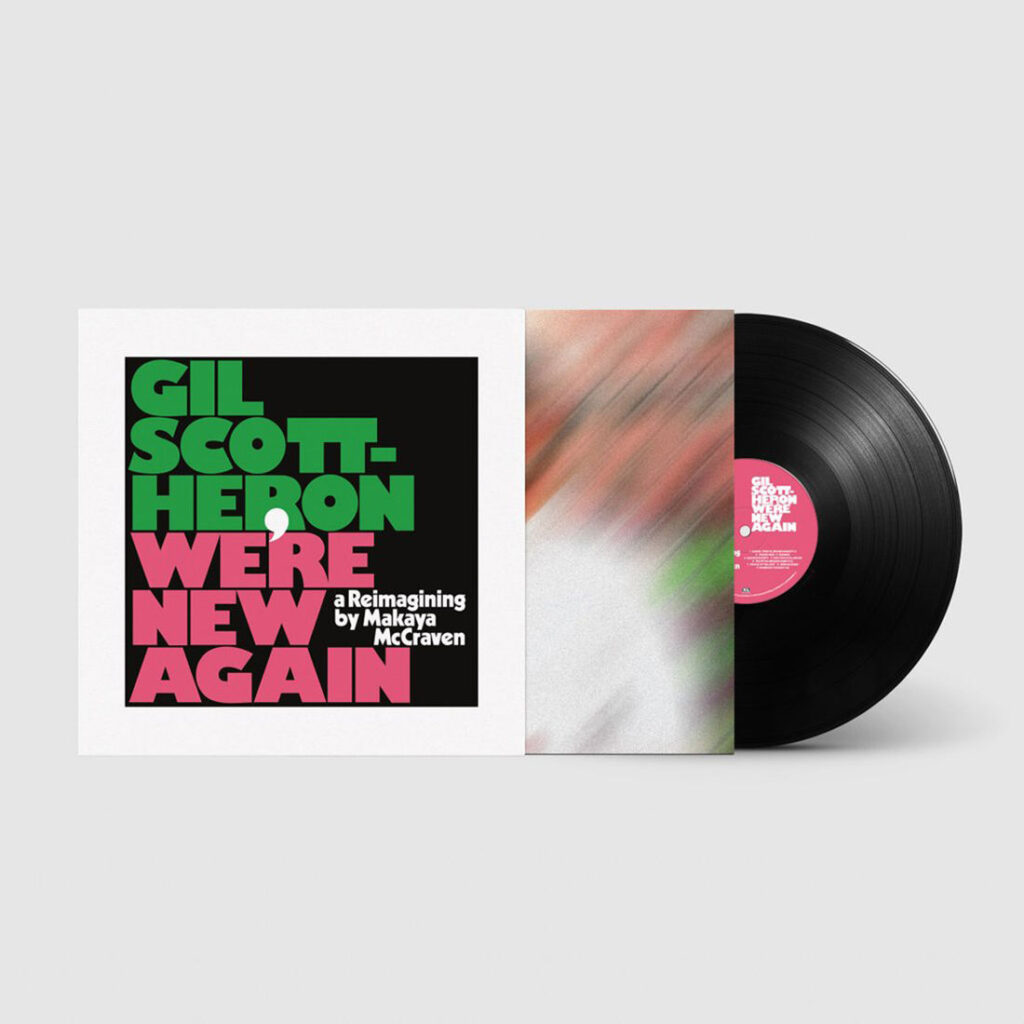 Irreversible Entanglements Release New Standalone Single: Free jazz collective Irreversible Entanglements have shared “Homeless/Global,” a new standalone single that foreshadows their forthcoming LP, due out in the Spring of 2020 via International Anthem and Don Giovanni. This is the first piece of music the band has shared since their 2017 self-titled debut and they explain via a statement that it’s “a studio take that reflects what we do live: take the stage without a map, navigate the world in deep, telepathic, contrapuntal communion with each other and the histories we’re tapping into, push into the known and unknown, and arrive at the end together.”

Dave Liebman Announces New Album: NEA Jazz Master saxophonist/composer Dave Liebman has announced that he will release his new album, Earth, on February 7 via Whaling City Sound. The album features his group Expansions and is described as Liebman’s plea for the planet, making strong statements about humankind, the Earth as a living entity and our coalescence with that entity. Liebman will be celebrating the release of Earth at Dizzy’s Club at Jazz at Lincoln in New York City on February 28 through March 1, 2020. 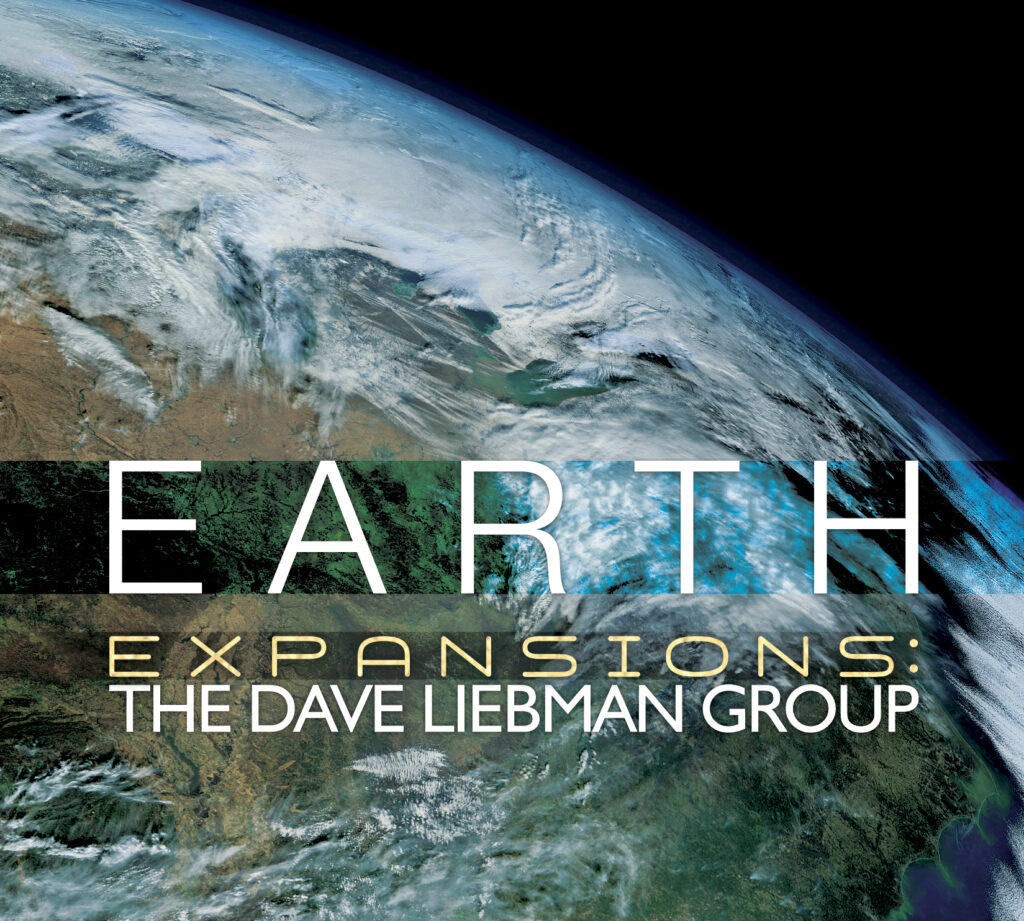 Joe Pesci Releases Jazz Album: In case you missed it, legendary actor Joe Pesci is not only among the leads of Martin Scorsese’s star-studded new film, The Irishman. He also released a brand new and somewhat unexpected jazz album titled Pesci… Still Singing on November 29. This is Pesci’s third album to date and features version of such numbers as “Round Midnight,” “I Remember April” and “My Cherie Amour,” among others. It also includes guest accompaniment from Adam Levine on Maroon 5 on two of its tracks.

Christopher Hollyday Announces New Album: Alto saxophonist Christopher Hollyday announced that he will release his new LP, Dialogue, on January 17 via Jazzbeat. This will be his follow-up to his 2018 album Telepathy, which marked his comeback after more than two decades away from recording. Dialogue finds him reuniting the same band from this previous album – with bassist Rob Thorsen, trumpeter Gilbert Castellanos, pianist Joshua White and young drummer Tyler Kreutel – for hot takes on bebop classics and three of Hollyday’s own compositions. 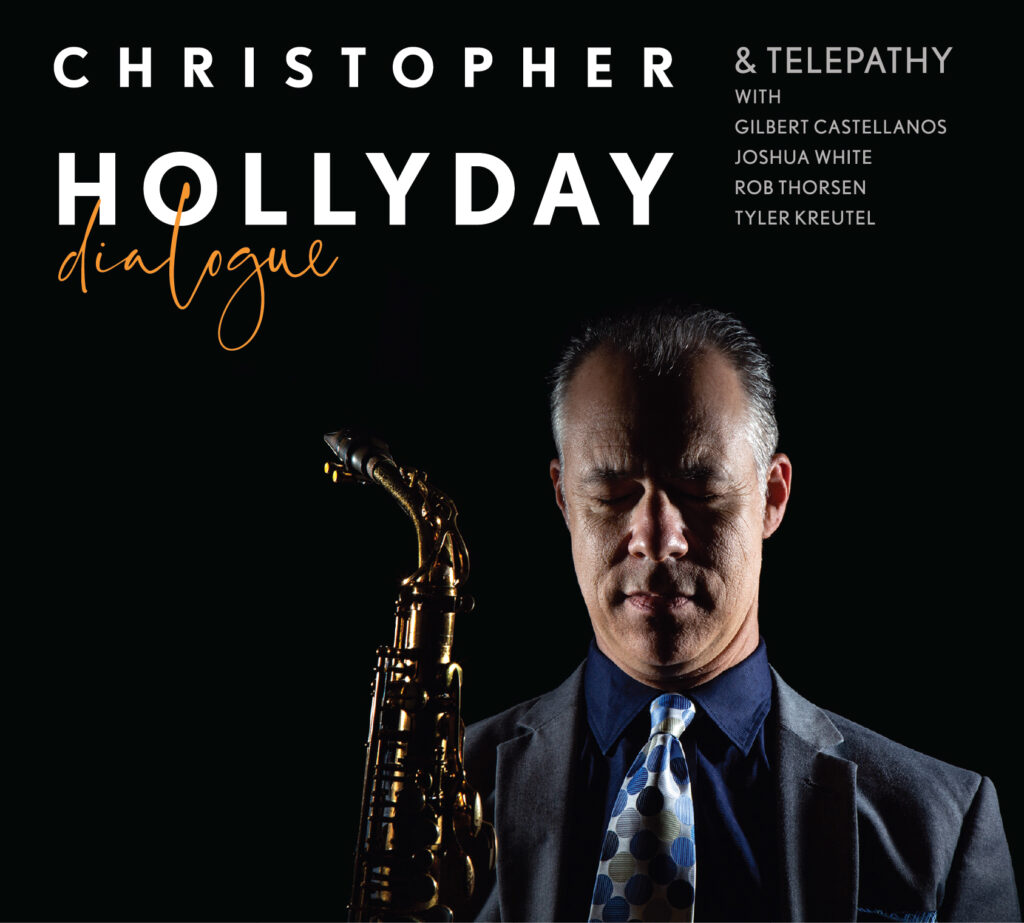 The National Museum of African American Music Seeks Submissions of Creative Artwork from Visual Artists: The National Museum of African American Music (NMAAM) has issued a call for submissions to all visual artists to submit original artwork for consideration as permanent installations within the museum. NMAAM will open its doors to the public in the summer of 2020. Located in the heart of downtown Nashville, the museum will be the first-of-its-kind institution and home to more than 1500 historical artifacts that reflect the development, influence and impact of African Americans on more than 50 genres and subgenres, including jazz, country, blues, gospel, R&B and hip hop. The addition of original artwork will create a visual experience that aligns with the museum’s content and blends well with the overall aesthetic of the accompanying galleries. 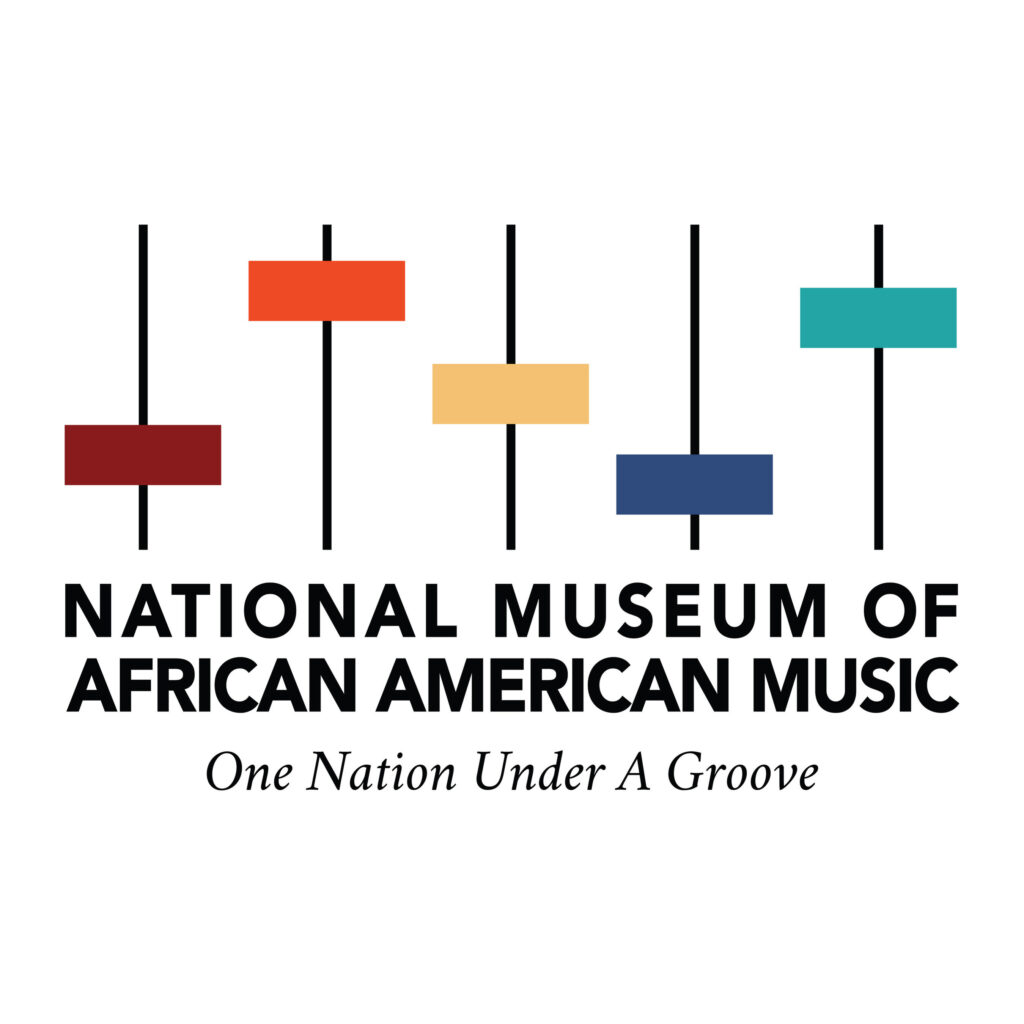 Dionne Warwick Joins Peace Starts With Me Lineup: Legendary vocalist Dionne Warwick has been added to the list of performers for “Peace Starts With Me,” the most celebrated peace rally in the U.S. The rally will take place at the Prudential Center in Newark, New Jersey. The event will also feature such artists as Hezekiah Walker, Yolanda Adams, Kim Burrell and more. The event is co-sponsored by Family Federation for World Peace and Unification (FFWPU) and the American Clergy Leadership Conference (ACLC).

Baikamo is the new full-length album by Toh-Kichi, the fascinating duet project of great Japanese pianist/composer Satoko Fujii and drummer Tatsuya Yoshida, who has been called the “indisputable master drummer of the Japanese underground”. Released via Libra, the album finds them merging art-rock muscle with free jazz and contemporary classical abstractions. In addition to debuting their new compositions, Baikamo also features eight free improvisations, each one distinctive and daring.

Master Volume is bass virtuoso Teymur Phell’s debut LP as a leader. The album is defined by a plethora of influences from a wide variety of style – such as jazz, fusion and funk – and features a great cast of musicians, including Nitzan Gavrieli, Lionel Cordew, Chad Lefkowitz Brown, Itai Kriss, and Daniel Sadownick, along with Mike Stern and Dennis Chambers. “This is the record I always wanted to do. It’s one-hundred percent original music,‘ says Teymur about the album. “There’s something in this record for everyone.”

Vocalist Martina DaSilva and Dan “Chimy” Chmielinski, a.k.a. ChimyTina, have released a new collaborative album of exciting new takes on holiday classics and more, titled A Very ChimyTina Christmas. The LP also includes their original Christmas song, “Diamonds and Pearls,” alongside such classics as “Have Yourself a Merry Little Christmas” and standards as “My Favorite Things.” It also features guest appearances from saxophonist Lucas Pino, vibraphonist Joel Ross, guitarist Gabe Schneider and bassist Ben Wolfe.

Call It Mourning: Mark Ruffin Remembers Gil Scott-Heron on the 10-Year Anniversary of the Poet’s Death

The Revolution Will Be Jazz: Vocalist Giacomo Gates Revisits His Homage to Gil Scott-Heron

We Need His Voice Now More Than Ever: Gil Scott-Heron’s Biographer