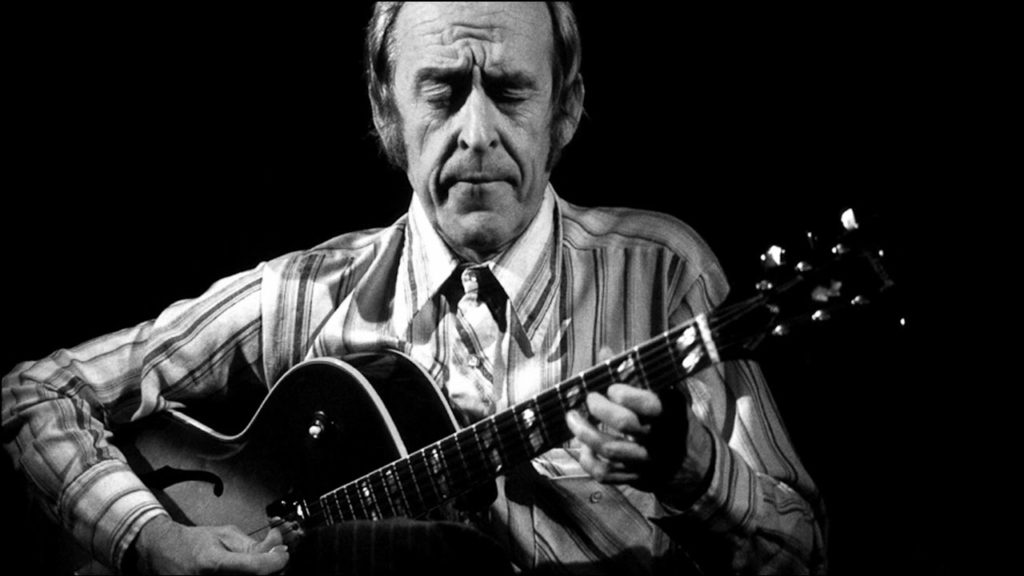 Jimmy Raney, a mellow-toned guitarist whose recorded work in the 1950s and ’60s helped bridge the gap between bebop and cool jazz, was born on this day (August 20) in Louisville, Kentucky, in 1927. As a sideman, Raney was famous for his stints with vibraphonist Red Norvo and saxophonist Stan Getz, both of whom had a laid-back sensibility that meshed well with Raney’s relaxed, even-keeled lines. He later found a place in bands led by trombonist Bob Brookmeyer and Cal Tjader. But his legacy really took shape after he started recording as a leader, laying down his first album under his own name, Jimmy Raney Plays, in 1953. He would go on to record roughly 30 more, including many fine live albums and a few with his guitar-playing son, Doug. Our Song of the Day comes from Raney’s 1985 album Wisteria, one of the last he recorded during his lifetime (he died in 1995). The cut is “Hassan’s Dream,” featuring pianist Tommy Flanagan and George Mraz, and it’s an excellent example of how Raney can paint a vivid picture with a few perfectly placed strokes.

On the Record: A Brief Glance at 10 Noteworthy London-centric Recordings