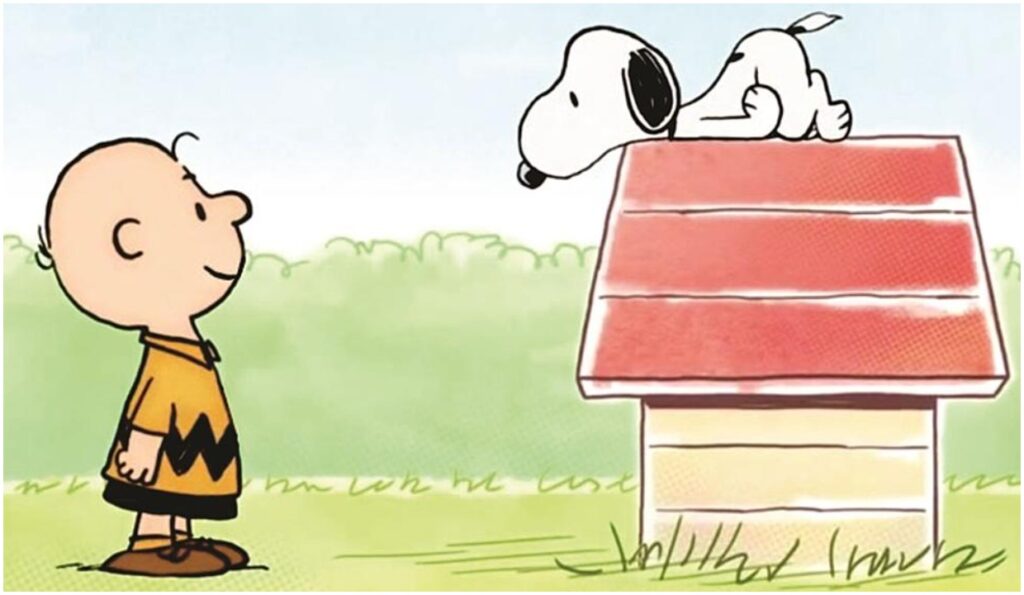 Earth, Wind & Fire Share Socially Distanced Version of “Devotion”: Iconic band Earth, Wind & Fire premiered their socially distanced version of “Devotion” on Colbert during the week. The video finds all eleven members of the band recording the version of their 1974 song from their home. The track was originally featured on their album, Open Our Eyes, and written by Maurice White and Philip Bailey.

Eddie Daniels Pays Tribute to Ivan Lins in Upcoming Release: Clarinetist Eddie Daniels has announced the release of his new album. Night Kisses: A Tribute to Ivan Lins is due out July 31 via Resonance. It features Dave Grusin and Bob James and is part of a trilogy devoted to Brazilian composers, which kicked off with 2018’s GRAMMY-nominated Heart of Brazil: A Tribute to Egberto Gismonti. Both albums were produced by the series’ conceptualizer George Klabin. 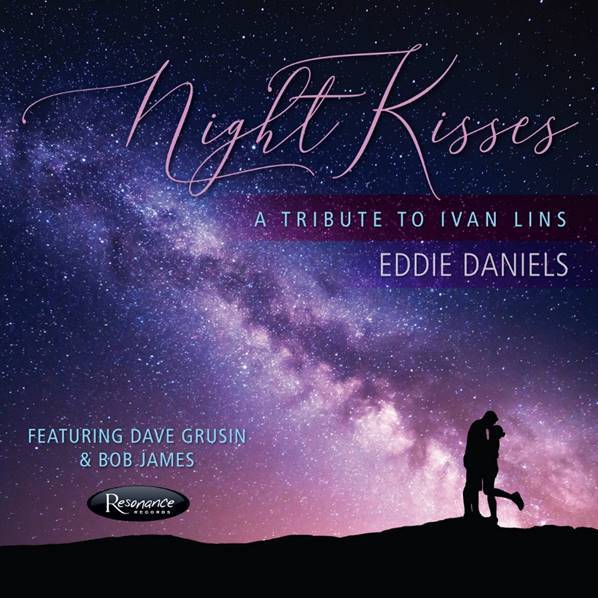 Far Out to Reissue Rare Manfredo Fest Album: Far Out will reissue Brazilian jazz, bossa nova and funk legend Dorian Fest’s 1976 album, Brazilian Dorian Dream, on vinyl, CD and digital on July 17. Legally blind from birth, Fest learned to play piano from braille as a child. He gained notoriety for his unique blend of Brazilian rhythms with North American musics and the European baroque of the romantic era. Fest never reached the audiences he deserved, partly due to his independent nature, and Brazilian Dorian Dream has been largely unavailable due to its original limited run until now. 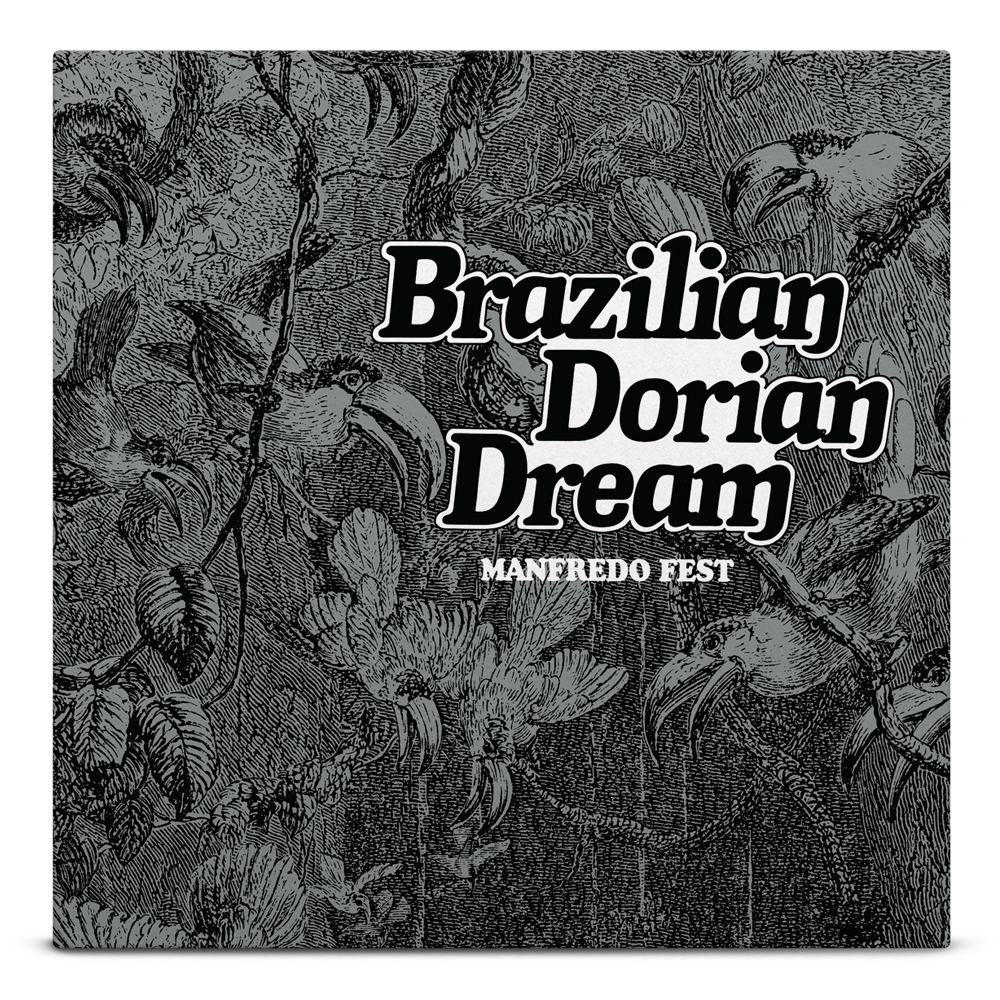 Upcoming Compilation to Reimagine Blue Note Classics: Blue Note Re:Imagined is a collection of classic Blue Note tracks, reworked and newly recorded by a selection of the UK scene’s most exciting young talents today. The collection, which aims to represent a bridge between the past and the future, will be released on September 25. It features such artists as Shabaka Hutchings, Ezra Collective, Nubya Garcia and many others, as well as this take on St Germain’s “Rose Rouge” from 2000 by Jorja Smith. (The original version itself was based on a sample of Marlena Shaw’s 1973 “Woman of the Ghetto).

Tomoko Omura to Release Outside In Music Debut Album on August 28: Tomoko Omura, one of the leading voices in jazz violin, will release her fourth album and Outside In Music debut on August 28. Branches Vol. 1 is a six-track collection of her own original compositions inspired by Japanese Folktales and reimagined arrangements of popular Japanese songs. The release finds her alongside guitarist Jeff Miles, pianist Glenn Zaleski, bassist Pablo Menares and drummer Jay Sawyer. 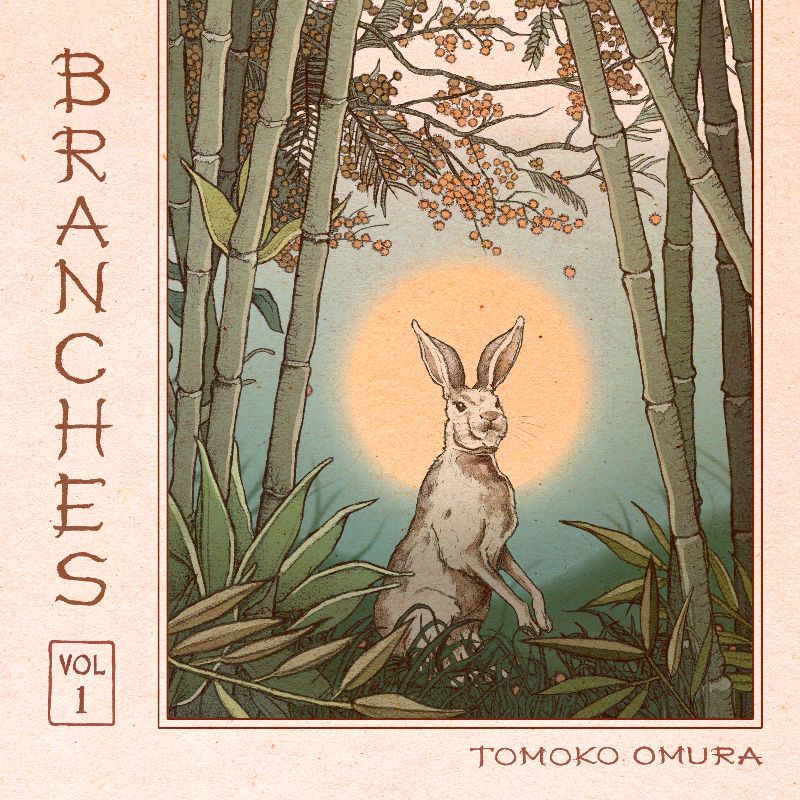 Craft Announces Vinyl Reissues Celebrating the 70th Anniversary of Charles M. Schulz’s Peanuts: Craft Recordings has announced two vinyl reissues to celebrate the 70th anniversary of Charles M. Schulz’s Peanuts comic strip, which debuted in seven newspapers across the United States on October 2, 1950. The first is a limited-edition picture disc of Peanuts Greatest Hits, featuring the faces of Snoopy and Woodstock, due out July 24. The second is the very first vinyl pressing of Peanuts Portraits, due out August 21. Both feature the enduring music of the Vince Guaraldi Trio.

Joe Locke and Warren Wolf to Stream Concert from Baltimore’s Keystone Korner, June 13: Master vibraphonists Joe Locke and Warren Wolf first teamed up during the 2013 Umbria Jazz Festival and have continued to wow audiences with their live performances since then. On June 13, these two masters of the mallet will be live-streaming a special duo concert from the stage of Baltimore’s Keystone Korner. The performance is set to begin at 3 p.m. Click here to buy a ticket for the live stream. 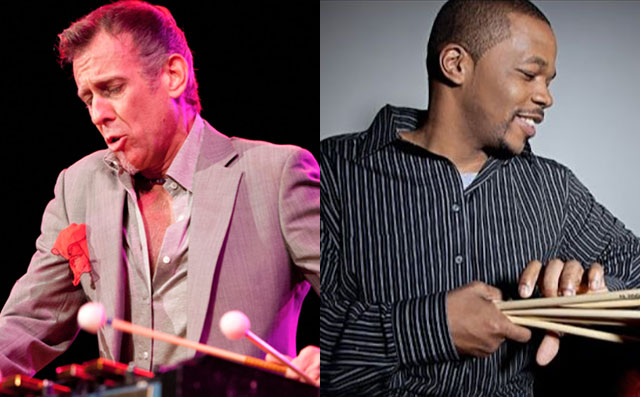 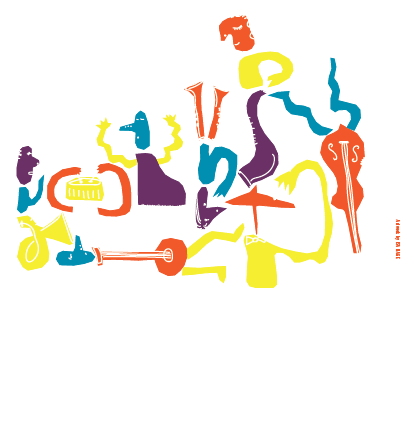 Solid marks a continuation of smooth jazz icon Boney James’ breaking down of genre barriers. This new, uplifting album features eleven tracks, all of which are produced and written or co-written by the saxophonist. The single, “Be  Here,” also features R&B star, Kenny Lattimore.

The acclaimed British instrumental trio return with a brand new, self-titled album. Here, they continue to blur the lines between jazz, neoclassical and various modern styles, expanding on their already rich palette with a surprisingly limited arsenal of effects.

Norah Jones, Pick Me Up Off the Floor (Blue Note)

On her first album since 2016’s Day Breaks, singer/songwriter/pianist Norah Jones gathers unreleased songs leftover from sessions with collaborators. The program presents an eclectic range of influences, including various shades of jazz, and an enriching pinch of poetry.