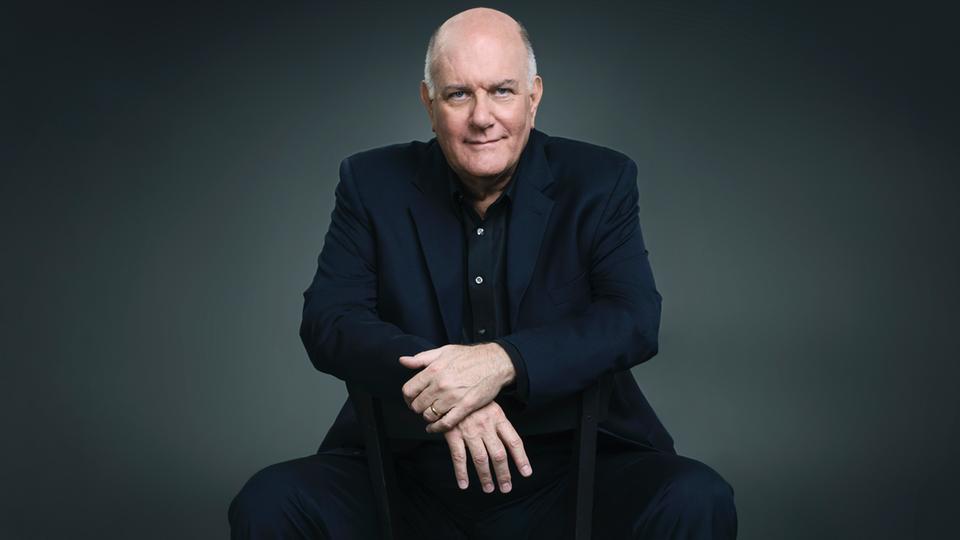 Jim McNeely is among the most celebrated big band composers of this generation, a veteran of the Thad Jones/Mel Lewis Jazz Orchestra and, since 2011, the chief conductor of the Frankfurt Radio Big Band. This esteemed German ensemble’s latest disc, Barefoot Dances and Other Visions, is a showcase for McNeely’s work, featuring seven original compositions meant to evoke imaginary scenes sprung from the composer’s mind. A few of those imaginary scenes try to re-create the musical personas of composers who are no longer with us, such as “Bob’s Here,” a tribute to Bob Brookmeyer, and “Redman Rides Again,” which honors Don Redman. 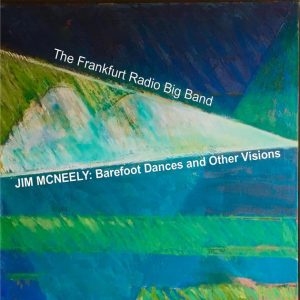 The song “Barefoot Dances” is meant to conjure up just what you’d expect: the notion of a person dancing ecstatically — minus shoes. The urge to get out of your seat and wiggle is present from the get-go, courtesy of a rippling trombone solo and zesty second line groove from the drums. Eventually, the trumpet section enters, lobbing bright pulses of sound over an embankment of saxophone harmonies. By then, it’s all but impossible to keep your limbs from shaking and your shoes from staying put.

Like what you hear? Buy this album on Amazon or iTunes today.