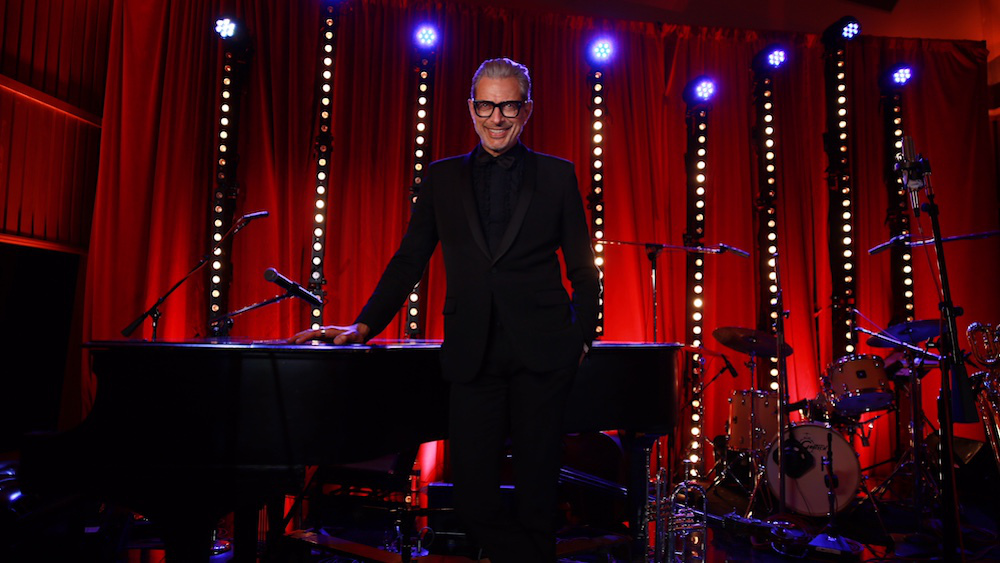 Actor Jeff Goldblum has signed with Universal’s Decca Records and is set to record his debut jazz album, which is scheduled for release later this year.

Decca executives spotted Goldblum accompanying vocalist Gregory Porter on a rendition of Nat King Cole’s  “Mona Lisa” on BBC’s The Graham Norton Show last October while promoting the film Thor: Ragnarok. They were so impressed with his piano skills that they decided to fly to Los Angeles and meet with him.

“As far as I can tell, everyone loves Jeff Goldblum,” said Tom Lewis, Decca director of A&R, in a statement announcing the label’s newest sign. “He’s a fantastic jazz pianist, a great band leader and just about the loveliest man you’ll man in the world. His love of jazz is infectious and whenever he plays he makes you feel very happy. If we can take Jeff’s music into people’s homes then we will be helping, in our own small way, to make the world a happier place.”

Further details on the album will be announced at a later date. Meanwhile Goldblum, who recently voiced the character of Duke in regular collaborator Wes Anderson’s film Isle of Dogs, has been promoting the upcoming Jurassic Park: Fallen Kingdom around the world ahead of its international launch next week.