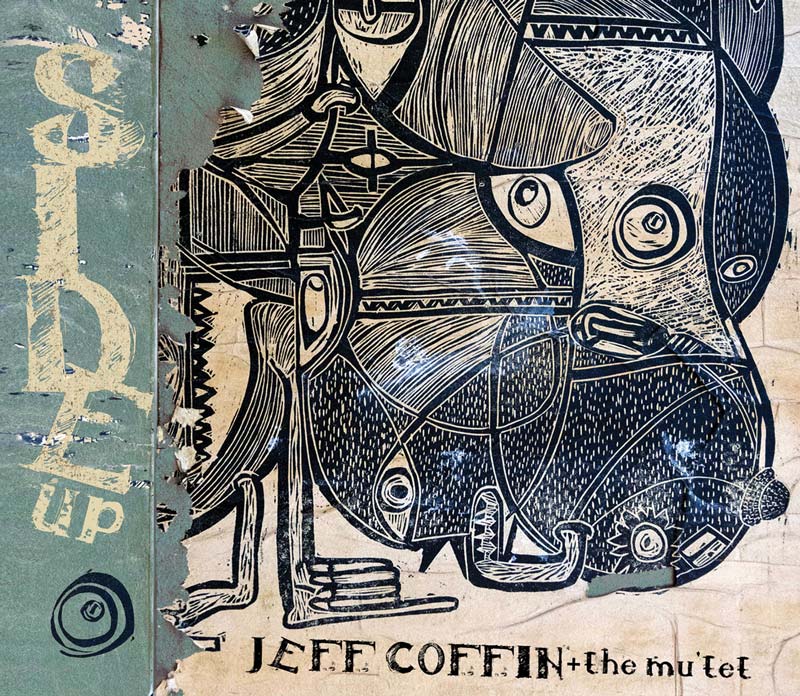 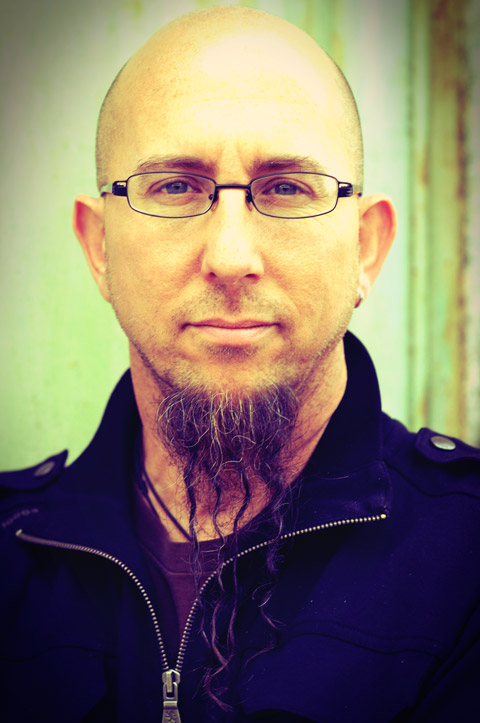 Saxophonist Jeff Coffin is a master of multitasking. While leading his Mu’tet band, with whom he’s recorded half a dozen albums, he continued to play with Béla Fleck and the Flecktones and with the Dave Matthews Band, giants of the jazz-fusion and pop worlds, respectively. Starting in 2008, the year Coffin had joined up with Matthews, and the Mu’tet had hit the road behind their third CD, busy tour schedules inevitably overlapped.

“For those couple years, I was away from home more than 300 days a year,” Coffin says by phone, driving from his Nashville home to Atlanta to play a series of shows (including New Year’s Eve) with jam band Umphrey’s McGee. He was then off to perform with the Washington State University Jazz Big Band in San Diego before embarking on a Mu’tet tour that would start in mid-January with shows in Ohio and Colorado.

While his 14-year tenure with the Flecktones ended in 2010, the versatile 49-year-old saxophonist, who plays soprano, alto, tenor and baritone, is only slightly less busy than in his hectic heyday. As his itinerary of session gigs indicates, that’s largely by choice.

The Mu’tet takes its name from its purposely mutating personnel. On live shows, and on Side Up (Ear Up), their latest release, the core group comprises Coffin; trumpeter Bill Fanning; keyboardist Chris Walters; bassist Felix Pastorius (a member of the Yellowjackets and son of the late bass innovator Jaco Pastorius); and drummer Roy Wooten (a.k.a. “Futureman,” for the drum-guitar synthesizer hybrid he plays with the Flecktones). The new CD features more of a New Orleans undercurrent than Coffin’s other recordings.

“New Orleans is like the centerpiece of American music,” he says, “because you have practically every culture and style represented. It’s the sound that holds everything together for me in a lot of ways.”

“Steppin’ Up” is one of the disc’s most obvious Crescent City references. Coffin blends the chord changes to John Coltrane’s “Giant Steps” with a horn-heavy brass-band feel. The latter comes courtesy of a section that includes Coffin’s soprano and baritone saxes, Fanning and Rod McGaha’s trumpets, Denis Solee’s tenor sax and Roy Agee’s trombone. Another nod in the direction of Bourbon Street, the funky “Scratch That Itch” was co-composed by Coffin with New Orleans drummer Doug Belote and Nashville bassist Michael Rinne.

Walters plays Hammond organ on both of those tracks, but switches to Fender Rhodes electric piano for “The Scrambler,” a blend of Big Easy and Middle Eastern feels via guest tabla drummer Zakir Hussain. He then moves to the acoustic piano for the closing dirge “Albert’s Blue Sky.” The keyboardist goes back with Coffin to the first Mu’tet recording. Fanning goes back even further, to the saxophonist’s 1997 debut album, Outside the Lines.

“Billy and I are both from Massachusetts,” Coffin says of his trumpet-playing colleague. “We realized the first time we played together that we didn’t have to discuss phrasing or articulation. Everything we play is innately in-line with each other. And Chris [Walters] is brilliant. His parts are always some of my favorites on any record.”

One of the world’s top tabla players, Hussain also plays on the vibrant Middle Eastern “Mogador,” with Walters on Wurlitzer organ. Another highlight is “Low Hanging Fruit,” a 10/8-timed rhythm-section showcase featuring a stellar solo by Pastorius on six-string electric bass, his primary instrument on Side Up.

“Felix started playing six-string when he joined the Yellowjackets,” Coffin says. “It frustrated him at first, but he’s mastered it since, of course. He keeps inventing his own style apart from his dad’s, although there are obvious comparisons. And he and Roy [Wooten], who’s a master of odd rhythms, are a force together.”