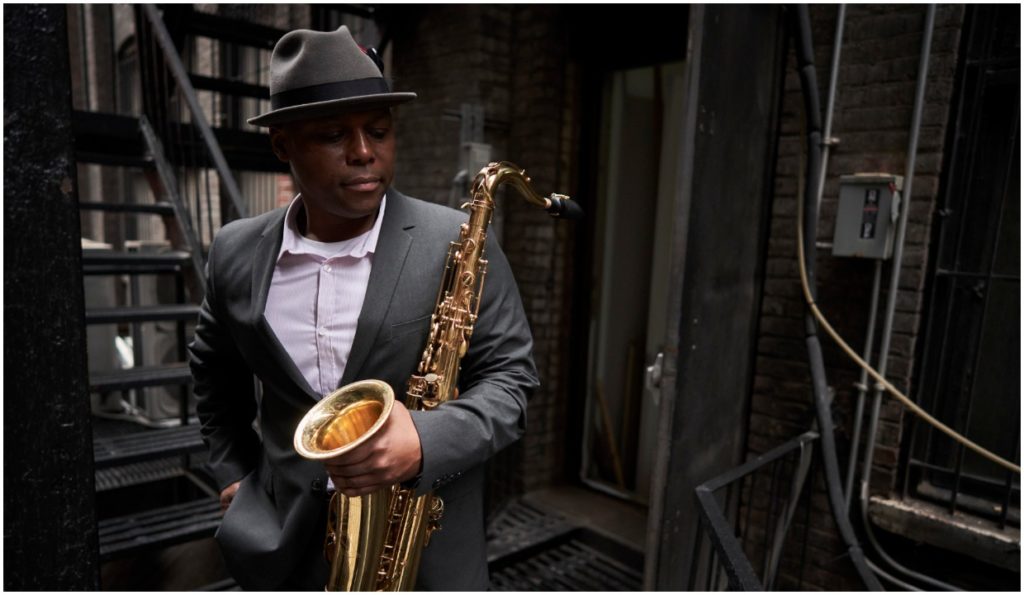 JD Allen’s massive tenor tone sounds as if it were tilled from dark, loamy soil. Deep and brawny, with a measured rasp, punctuated with rattling low honks and fleeting cries, it has an innate connection to the blues. It’s a sound that is on full, hour-long display on Barracoon, a trio set that includes two up-and-comers: drummer Nic Cacioppo and bassist Ian Kenselaar (on acoustic and electric). 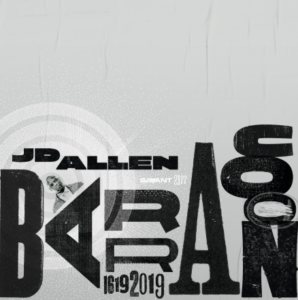 The gravitational force of Allen’s sound takes Barracoon a long way, but can’t quite close the deal. The 10 tracks, all but one an Allen original, are largely built on simple melodic phrases, which in itself is a welcome departure from the purposeful complexity heard in so many contemporary jazz compositions. But the motifs become redundant, which over time has a numbing effect. Similarly, Allen’s improvisational avenues tend to tread similar ground. A kind of stasis sets in. An additional soloist — piano, guitar, another front-line horn — might’ve helped.

Cacioppo, who possesses formidable chops, is a fount of busy energy, occasionally to the point of distraction. Kenselaar embraces his supportive role, and tends to be more assertively interactive on the three tunes on which he uses electric. On “G Sus,” “Ursa Major” and a few other pieces, the trio takes a pulse-like, not-quite-free rhythmic approach. The music fares better when it swings outright. On “Communion,” Cacioppo dials it back and delves into a relaxed propulsive groove. The composition, more fleshed out than the rest, has the hallmarks of a ’60s jazz standard. The album closes with an outlier — a rugged but tender version of “When You Wish Upon a Star.”

Barracoon — the title refers to a lean-to or barracks that were used to confine slaves, as well as a recently rediscovered work by Zora Neale Hurston — has its highlights, to be sure. Listening to the opening title track is like being massaged with a sledgehammer. Ultimately, though, the album can’t quite sustain itself over the full hour. It’s best consumed in chunks rather than in one sitting.— Eric Snider

Ralph Peterson and the Messenger Legacy – Legacy Alive, Vol. 6: At the Side Door (Onyx)