Larry Blumenfeld to Explore “Jazz in Troubled Times” at Syracuse University: Cultural journalist, music critic and longtime contributor to JAZZIZ, Larry Blumenfeld, will serve as the 2019 Jeanette K. Watson Distinguished Visiting Professor in the Humanities at Syracuse University, New York, on March 25-April 5. His two-week residency, titled “Jazz in Troubled Times: The Relevance and Resonance of a Culture,” will explore the convergence of politics, activism and the arts, while rethinking the nature of jazz as an enduring culture. The schedule includes public discussions with performances by saxophonist Yosvany Terry and his quartet (March 29) and pianist Jason Moran (April 5), as well as a listening party co-curated by bassist Linda May Han Oh (April 4). All events are free and open to the public.

That’s My Jazz Short Documentary to Premiere at Tribeca Film Festival: That’s My Jazz, a new 14-minute short documentary by filmmaker Ben Proudfoot and Breakwater Studios portraying the life of Milt Abel II, son of Kansas City jazz legend Milt Abel Sr., will premiere on April 17 at the 2019 Tribeca Film Festival in New York City, New York. Milt Abel II became head pastry chef at The French Laundry and Per Se, and sous pastry chef at two-Michelin star restaurant Norma. As his career was rising, his father’s was coming to an end. “My drive in life has always been to live up to the legacy of my father and his success, both professionally and personally,” says Milt Abel II via a press release. “That’s My Jazz captures that message in a beautiful way through sight and sound. I could not be more thrilled, proud, and honored to have Ben tell this story.” 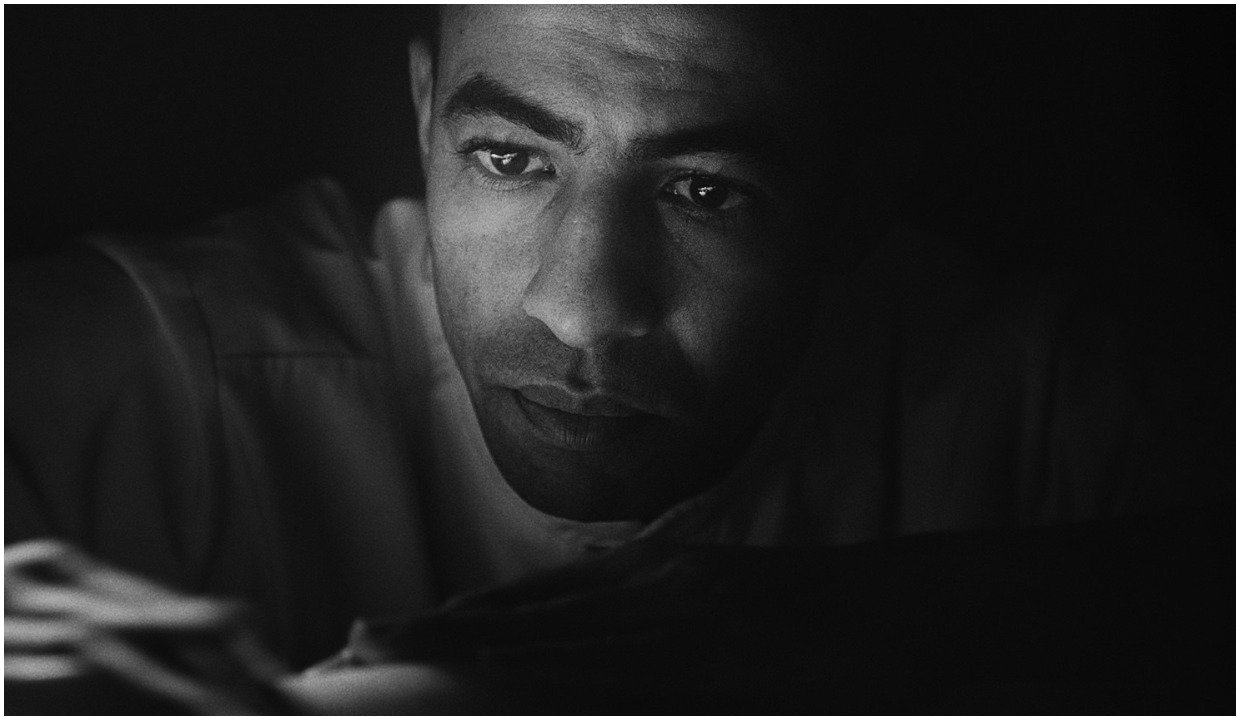 Snarky Puppy to Begin World Tour Next Month: Three-time Grammy-winning, genre-defying ensemble Snarky Puppy will begin their latest world tour on April 11 in Osaka, Japan. Their world tour is currently slated to run for 75 shows in 19 countries. Snarky Puppy also released today their new album, Immigrance. Watch the eye-popping animation video for “Bad Kids to the Back” from the album via the player below.

Pickathon Announces Additions to Lineup: Pickathon announced new additions to its lineup, including two headlining sets by Phil Lesh, founding member of the Grateful Dead, plus performances by jazz beat scientist Makaya McCraven and afro-funk futurists Ibibio Sound Machine, among many others. The festival is set to return to the Pendarvis Farm in Happy Valley near Portland, Oregon, on August 2-4.

The Transitory Poems was recorded live in the concert hall of the Franz List Academy of Music in Budapest, Hungary, in March 2018 and it is the first release from the duo of pianists Vijay Iyer and Craig Taborn, two of creative music’s most resourceful players. They began playing together inside Roscoe Mitchell’s Note Factory in 2002. Since then, they have continued to play concerts together, meshing and melding their distinctive artistic approaches. The Transitory Poems is a marvel of improvisation and shared invention, and listening back to it, Iyer and Taborn heard it as a series of homages to some of their formative influences, including pianists Cecil Taylor, Muhal Richard Abrams and Geri Allen, and the painter-sculptor Jack Whitten. In fact, the title of the album derives from a Taylor interview, in which humanity and its endeavors are considered transitory poems, unfolding against a backdrop of the mountains that are here to stay. 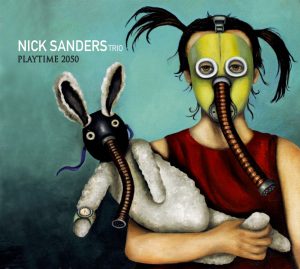 Pianist-composer Nick Sanders looks to the future with a unique combination of imaginative complexity and dark humor on Playtime 2050, the third release by his inventive trio, featuring bassist Henry Fraser and drummer Connor Baker. Out today via Sunnyside, the record consists entirely of originals, ranging from entirely composed pieces to free improvisations, and blending influences from a wide swath of jazz history with concepts from contemporary classical music and Sander’s own offbeat perspective. “I explored a lot of new territory on this album,” Sanders says. “This is my contribution to the idea of pushing the music forward, which I think is extremely crucial in keeping the music alive and culturally important.”

Trumpet legend Don Cherry’s meditative, inventive 1975 outsider jazz album Brown Rice is once again available on vinyl today via Verve/UMe after being out of print for more than four decades. This classic LP, featuring such great musicians as Charlie Haden on wah-wah bass and drummer Billy Higgins, contains the apogee of Cherry’s influences, blending African, Indian and American music into one psychedelic stew. This reissue of Brown Rice is pressed on standard weight black vinyl and housed in a replica sleeve with original liner notes from acclaimed jazz critic Stanley Crouch.

The Royal Bopsters’ Amy London: Keeper of the Vocalese Flame