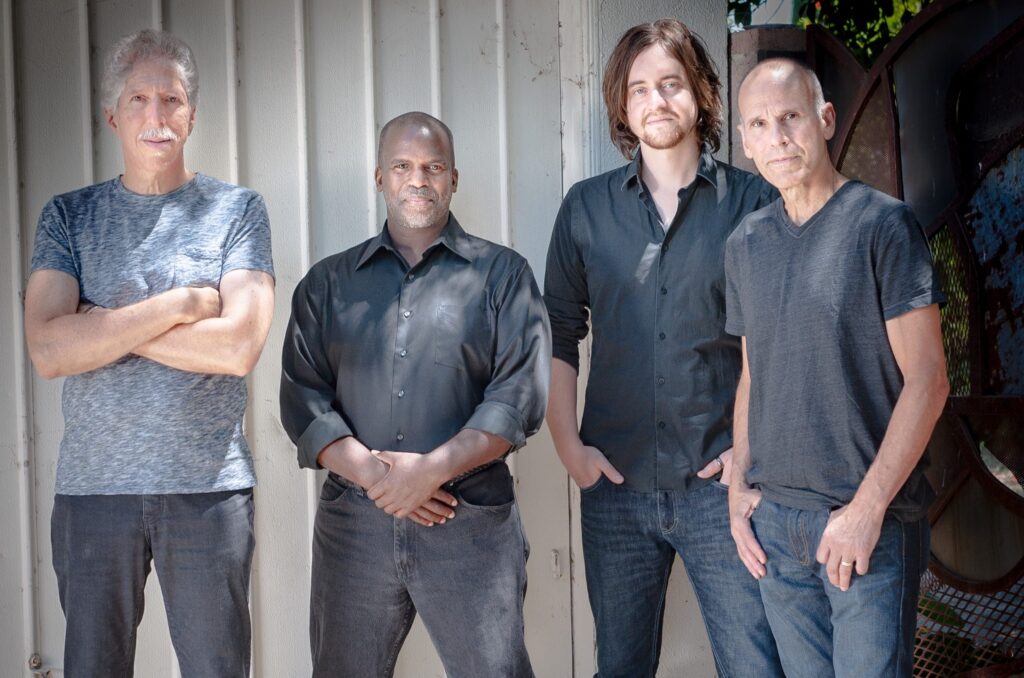 Since the band’s eponymous 1981 debut album, Yellowjackets has consistently forged ahead with innovative and challenging artistic statements. For Jackets XL, its 25th album and fourth for Mack Avenue Music Group, the band continues to stretch and reinvent itself with an exciting, full-bodied collaboration with the superb WDR Big Band of Cologne, Germany. The project combines the shapeshifting, multiple GRAMMY® Award-winning quartet with the renowned big band, re-imagining well-known band originals with dynamic new arrangements that feature twists and turns, textures and colors, moving harmonies and bold solos. 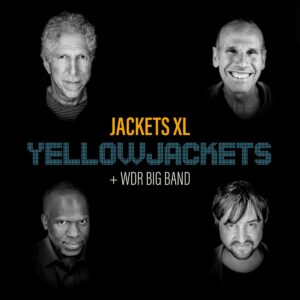 “This band has never been one to rest on its laurels,” says tenor saxophonist/EWI player Bob Mintzer, a Yellowjacket since 1990 and the WDR Big Band principal conductor since 2016. “The Yellowjackets are very adept at reinventing. The four of us are the most adaptable musicians I’ve ever worked with. Any setting, any style, we know we can do it. As for the WDR, they’re one of the best large jazz ensembles in the world. I knew the two groups would make for a nice marriage.” The band also comprises founder, keyboardist Russell Ferrante, drummer Will Kennedy and electric bassist Dane Alderson in his third recording for the group.

All I Want
Fred Hersch

Since I Fell for You
The Brianna Thomas Band
Everybody Knows