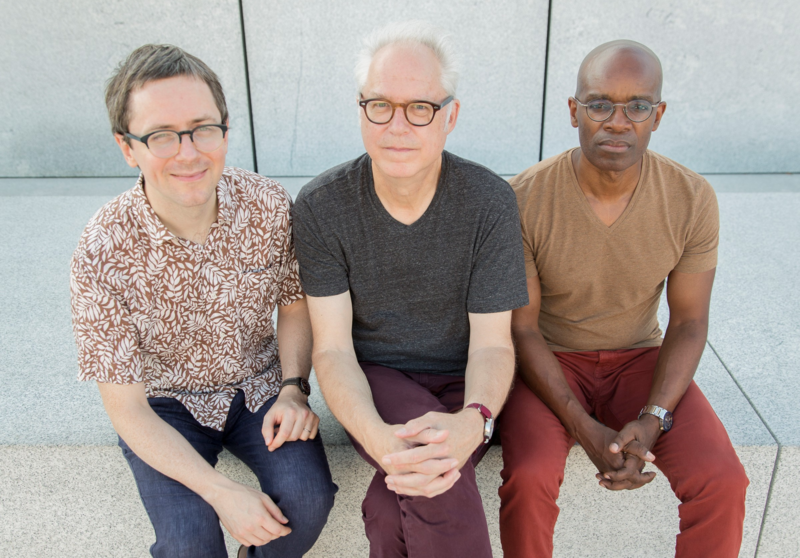 Acclaimed guitarist Bill Frisell has announced that his newest project, Valentine — the debut recording of his trio with bassist Thomas Morgan and drummer Rudy Royston — will be released August 14 on Blue Note Records. 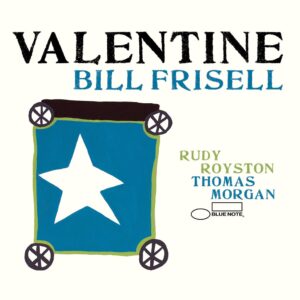 Frisell has also released the album’s closing track “We Shall Overcome,” a gospel hymn attributed to the minister Rev. Dr. Charles Albert Tindley and written in 1900 that became an anthem of perseverance and hope during the Civil Rights Era. The song, which has received poignant treatments by Joan Baez, Pete Seeger and Bob Dylan over the years, finds new resonance today, and in Frisell’s hands, becomes an Americana-tinted statement on our nation-wide moment of social reckoning. “I’ve been playing the song for years, and I’m going to keep playing it till there is no need anymore,” says Frisell in a press statement. “I can’t help but hope that day will come.” Frisell’s take on “We Shall Overcome” features the guitarist’s working trio of Rudy Royston on drums and Thomas Morgan on bass. It leads off a strong Weekly Discover Playlist that features additional tunes by Jon Batiste, Aubrey Logan, Gregory Porter, Ezra Collective, Brad Mehldau and others.

Also, congrats to Dennis Lambert for being our Inside Track Artist of the Week! His song “Testimony,” from his album of the same name, is available for purchase on his website.

Hard Times
Maceo Parker
Other Side Of The Pillow

WE ARE
Jon Batiste
WE ARE

V. remembering before all this
Brad Mehldau
Suite: April 2020

Song of the Day: Brad Mehldau, “Exit Music (For a Film)”