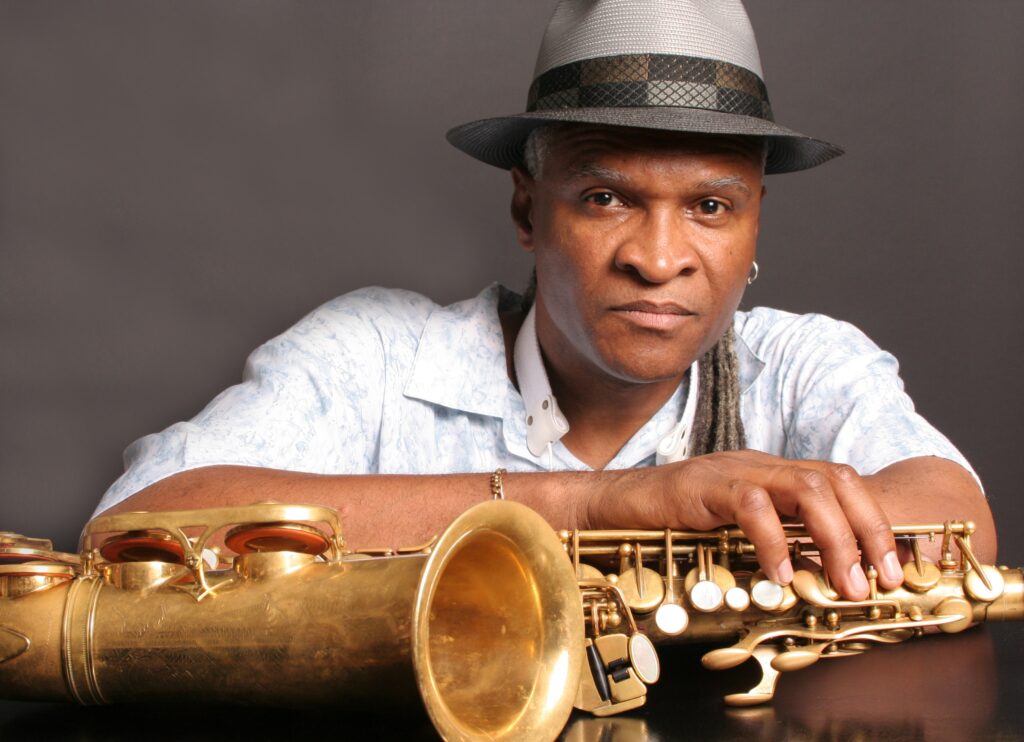 Saxophonist Bobby Watson has long carried the legacy of Art Blakey’s Jazz Messengers — of which he was an integral member in the early ’80s — across his work as the bandleader for his group Horizons. Now, with the release of his new album Keepin’ It Real, he passes Blakey’s legacy and his own lifetime’s worth of jazz experience on to a new generation of musicians. The title track for that album kicks off our JAZZIZ Discover Playlist for the week of July 6.

Watson says the new album derives its name from his own philosophies as a bandleader, many of which were shaped under the tutelage of Blakey. “It’s the essence of who you are and these times we’re living in,” said Watson in a press statement. “After you’ve lived a certain period of time you want to try to be yourself. You don’t want to BS people. I’ve lived a while and seen a lot of people leave the planet. You become more committed to not trying to mince words. Keeping it real can extend from the way you treat your band to your philosophy, what you stand for as a person.”

Watson is a proud custodian of the hard-bop saxophone tradition, and while he certainly acknowledges that his sound is rooted in the past, he vision is trained squarely on the future. “The original Horizon has run its course,” Watson said. “Art Blakey also moved on while everybody was still young and healthy, and everybody in that band has grown into their own thing. That’s why I wanted to start fresh, with new music, new personnel, fresh blood, and new energy.”

Also, congrats to Jarez for being our Inside Track Artist of the Week! His song “Shine” from the album J Funk City, is available on his website.