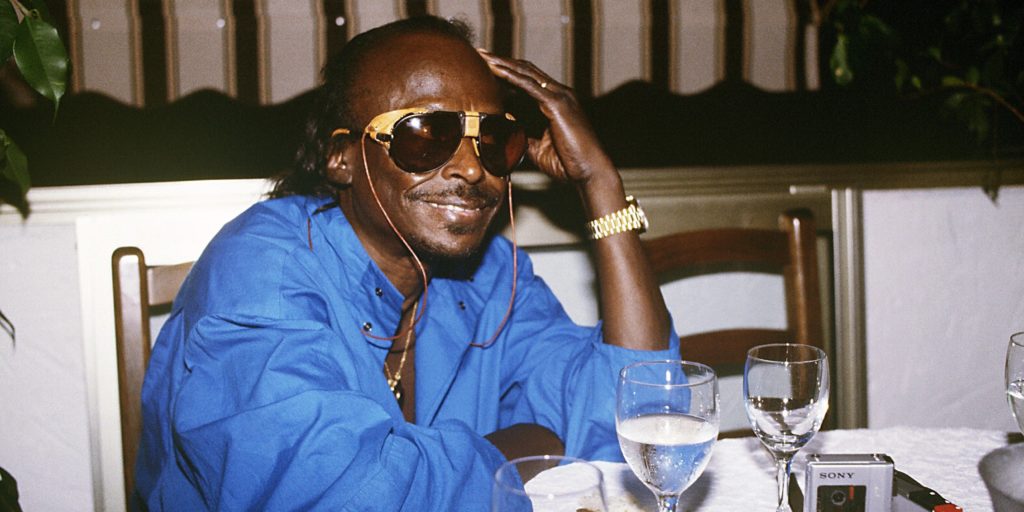 Miles Davis recorded the album Rubberband upon first signing to Warner Bros. Records in 1985. The album was subsequently shelved and Davis went on to record Tutu, leaving the Rubberband album untouched for more than 30 years. It will be released this September on Rhino Records.