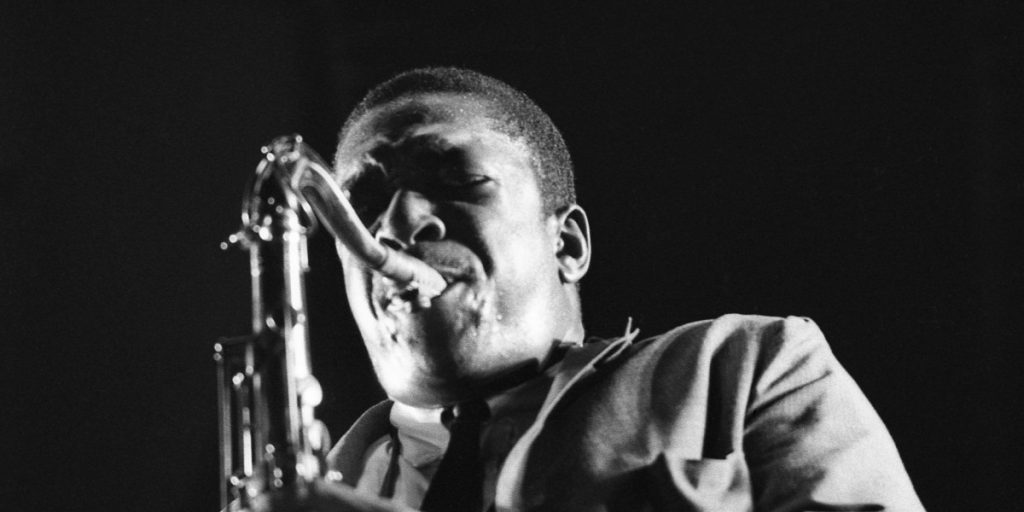 New, previously unreleased John Coltrane material has been unearthed and will be released as Blue World on Sept. 27 on Impulse! Records.