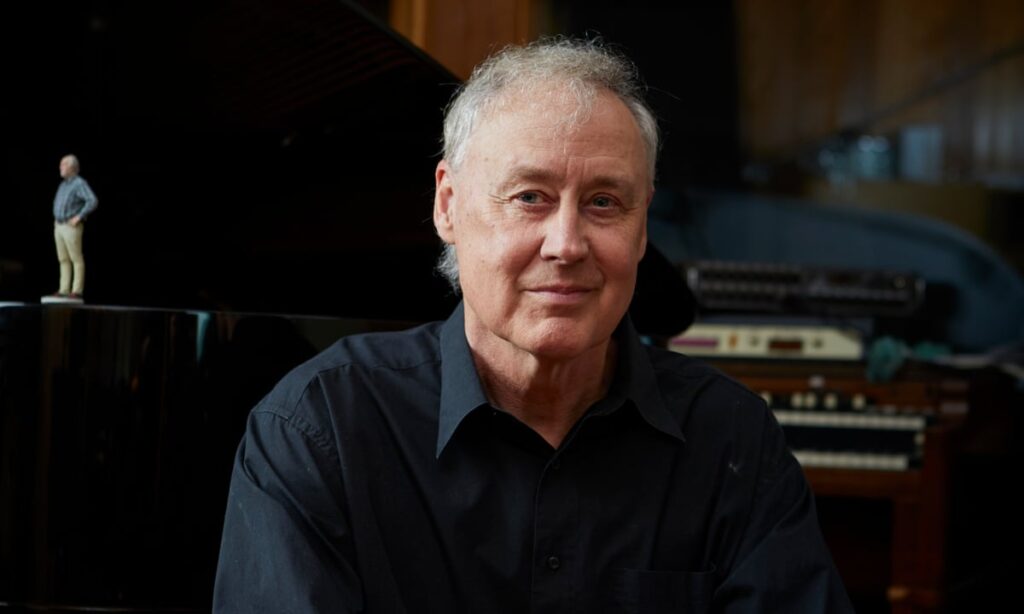 No stranger to the jazz world, keyboardist Bruce Hornsby recently released a new album, Non-Secure Connection, featuring a host of special guests. The album arrived on August 14 on the heels of a few new singles, including the song “My Resolve,” with guest vocals by James Mercer of The Shins. Also on the album are Bon Iver’s Justin Vernon, Brad Cook, Jamila Woods, Vernon Reid, and more. We’ve included the song “Anything Can Happen” featuring Leon Russell in our Discover Playlist for the week of August 17.

“The new album’s chromaticism and dissonance quotient is exactly twice as high (three songs featuring that language compared to one and a half on the last record),” Hornsby said of the new album in a statement. “I feel like my music has never been a part of any trend that defined any era of music during my 34 years of doing this. I may be wrong, but that’s how it feels to me.”

“Anything Can Happen” can be streamed as part of the playlist below, which also features new music from Gregory Porter, Bill Frisell, Terence Blanchard, Dan Costa, Virginia Schenck and the Jazz at Lincoln Center Orchestra.

What The World Needs Now Is Love
Bill Frisell
Valentine