As the music world adjusts to life in isolation, musicians and music fans alike have taken to the web to forge new connections. Livestreamed concerts, Zoom interviews, virtual masterclasses, online festivals — this is jazz in the present tense. That’s long been our motto, and that’s why we’ve put together these guides to the best jazz concerts taking place on the web each week. These concerts are handpicked by our editors. Perhaps we’ll “see” you there.

Pianist Emmet Cohen, a jazz original with a deep reverence for the tradition and an even deeper sense of swing, stages a weekly trio performance every Monday, live from his living room. (He’s lucky enough to be quarantining with his bandmates — bassist Russel Hall and drummer Kyle Poole.) “Live from Emmet’s Place” streams on Cohen’s Facebook page at 7:30 pm ET. Donations for the band are accepted, and 20% of proceeds go directly to the Heart to Heart, an international organization that strengthens communities through improving health access, providing humanitarian development and administering crisis relief worldwide. —Brian Zimmerman

New York’s celebrated Blue Note jazz club has entered the streaming era by allowing performers to plug into its historic legacy from the comfort of their own homes. Blue Note at Home is a curated daily concert program that features livestreamed performances by today’s top jazz artists, with the mission to re-connect Blue Note fans and musicians the world over through stripped-down, intimate performances. Tuesday’s concert features Daru Jones — hip-hop’s “go-to” drummer — in a solo drum-and-electronics set celebrating Pete Rock, the pioneering DJ in the jazz-centric rap group Pete Rock and CL Smooth.  (For a taste of what Jones and Pete Rock can do in tandem, watch them re-create James Brown’s “Funky Drummer” live on stage in the video above.) The set will take place on the Blue Note New York Instagram and Facebook pages at 8 pm ET. —Brian Zimmerman

A versatile bassist with an agile jazz mind and foundation built on R&B, Dezron Douglas is the latest performer to take to the stage at Smalls Nightclub in New York City. The Greenwich Village venue took the first and boldest step into the on-site streaming era when it began broadcasting concerts from its brick-and-mortar location — sans audience — on June 1. (The initiative was made possible through a grant by Billy Joel.) Douglas will appear with his trio of Keith Brown on piano and Justin Brown on drums, and anyone watching should expect some serious cohesion and hyperfocused interplay. There’s a clear comfort factor at play here, too. Douglas released a Live at Smalls album back in 2013, and the venue tends to bring out his best.  The concert can be streamed on the Smalls website. —Brian Zimmerman

The Hyde Park Jazz Festival is a true jazz gem, drawing much-deserved attention to the flourishing jazz scene on the South Side of Chicago. This year, in the wake of the COVID-19 pandemic, the festival is asking for patrons’ support in adapting their programs to meet these exceptionally challenging times. Their annual Benefit Concert is their response to this moment, and will feature performances by saxophonist Camille Thurman and drummer Darrell Green. The concert will be free to stream on the festival’s website and YouTube page at 8:30 pm ET. Donations go toward programs that create opportunities for the community to engage safely with performances and provide employment for artists. —Brian Zimmerman

Part of the online Ottawa Jazz Festival, this performance by pianist Kris Davis, trumpeter Lina Allemano and saxophonist Anna Webber will conduct an exercise in call-and-response, re-examining, through free improvisation, one of the core elements of jazz. The performance encompasses both live and recorded elements, and in some respects, is already underway. Davis improvised some music under lockdown in New York City and shared the track with the Toronto/Berlin-based trumpeter Lina Allemano and saxophonist Anna Webber—with one proviso: They both had to turn on their own recording equipment before they listened to what she had recorded and respond completely in the moment. The musical results — heard only by the participating artists at this point —will be shared on June 19 at 7:00 pm ET in an online event that will also include interviews with the artists. It’s all part of the Ottawa Jaz Festival’s #Tenacity initiative, which kicks off June 19. —Brian Zimmerman 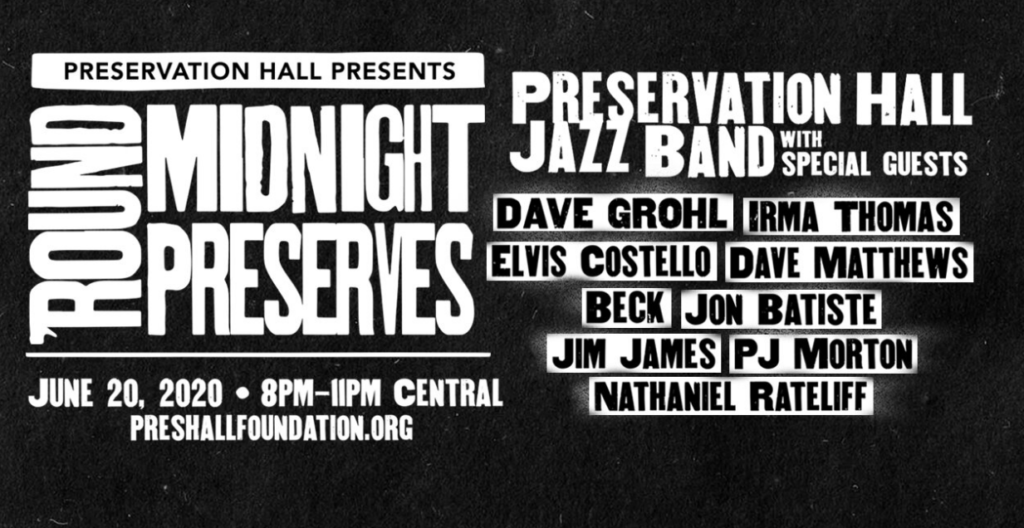 Kicking Off the DC Jaz Festival From Home 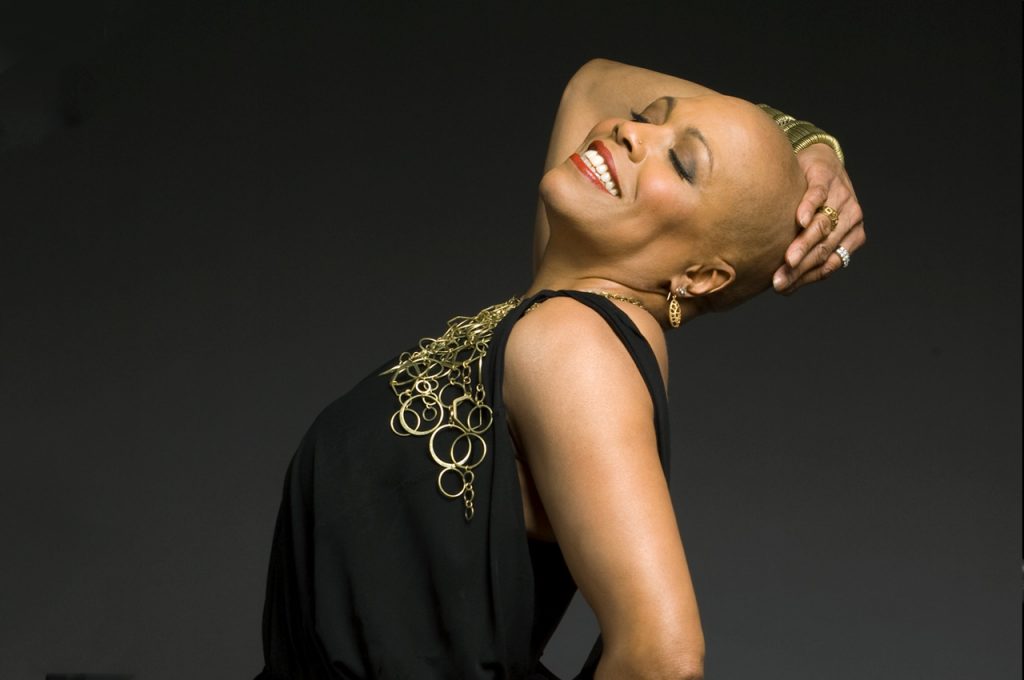 The celebrated DC Jazz Festival returns for 2020 with the DCJazzFest from Home! Running from June 21-29, 2020, this online festival and fundraiser will see an exceptional, fully-virtual schedule of artists performing live from their homes, with performances from DeeDee Bridgewater, Regina Carter, John Clayton and many more. The DCJazzFest From Home series — produced in conjunction with the musician-led livestreaming collective Live from Our Living Rooms — will raise relief funds for DC-area musicians who have lost their primary source of income due to the COVID-19 pandemic. Donations can be made via this GoFundMe campaign. More info can be found here. —Brian Zimmerman

Piano Paradigms: How Mack Avenue Keyboardists Are Changing the Face of Jazz