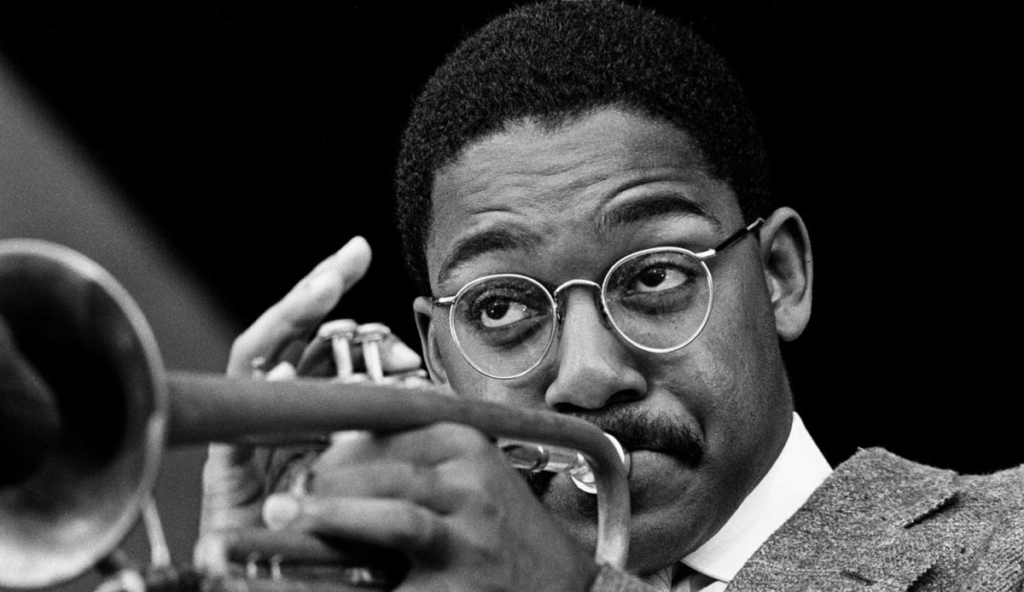 As the 1970s came to a close, the conversation around the future of jazz had reached a fever pitch. Miles had gone electric; Herbie Hancock was embracing the nascent sounds of hip-hop; fusion had become a commercial radio success; and the avant-garde scene had built a rabid following in the downtown corridors of New York City. The future of jazz, it seemed, was heading in multiple directions. But for the most part, those directions were away from the traditions jazz had long considered inviolable: acoustic instrumentation, roots in the blues, a sense of swing and a focus on group improvisation.

From this restless climate emerged a group of young, gifted musicians whose artistry signaled a return to the foundations of jazz. They played bebop and Great American Songbook standards. Their ensembles resembled the classic quartets and quintets of the 1940s and ’50s. They wore tailored suits onstage. Their music was called many things —neo-bop, post-bop, neoclassical jazz — but what unified it was a staunch adherence to the earliest and most essential aspects of the jazz language. Critics and advertisers eventually took notice, and as the ’80s dawned on America, these musicians were heralded as the saviors of “classic” jazz (even though few in this group would regard themselves as such). They were given a name: The Young Lions.

The Young Lions had a figurehead in the rapidly ascending young trumpeter Wynton Marsalis, a product of New Orleans whose incendiary style harkened back to traditional jazz even as it rooted itself firmly in the present. Marsalis was a graduate of the Juilliard School and a former disciple of Art Blakey, and many of the other so-called Young Lions had a similar pedigree. You no doubt recognize many of their names: Christian McBride, Donald Harrison, Cyrus Chestnut, Kenny Garrett, Kevin Eubanks, Wallace Roney. Each one has gone on to lead a successful career in jazz, and together, they would even inspire a second Young Lions movement in the 1990s, when artists like Roy Hargrove, Benny Green, Joshua Redman and others spearheaded yet another acoustic jazz renaissance, this time against the backdrop of smooth jazz.

Much will be remembered about jazz in the ’80s, and much of that decade’s influence can still be felt. (Clearly, fusion, smooth jazz and the avant-garde remain popular and viable subgenres of the music.) But you can’t look back on the decade without recognizing The Young Lions and their indelible contributions to jazz history. This playlist revisits a time when The Young Lions ruled the jungle.

In A Hurry
Christian McBride
Gettin’ To It

Visions of the Past
Rodney Whitaker
Yesterday, Today & Tomorrow

Ruby My Dear
Roy Hargrove
Diamond In The Rough

The Fruit
Benny Green Trio
In This Direction