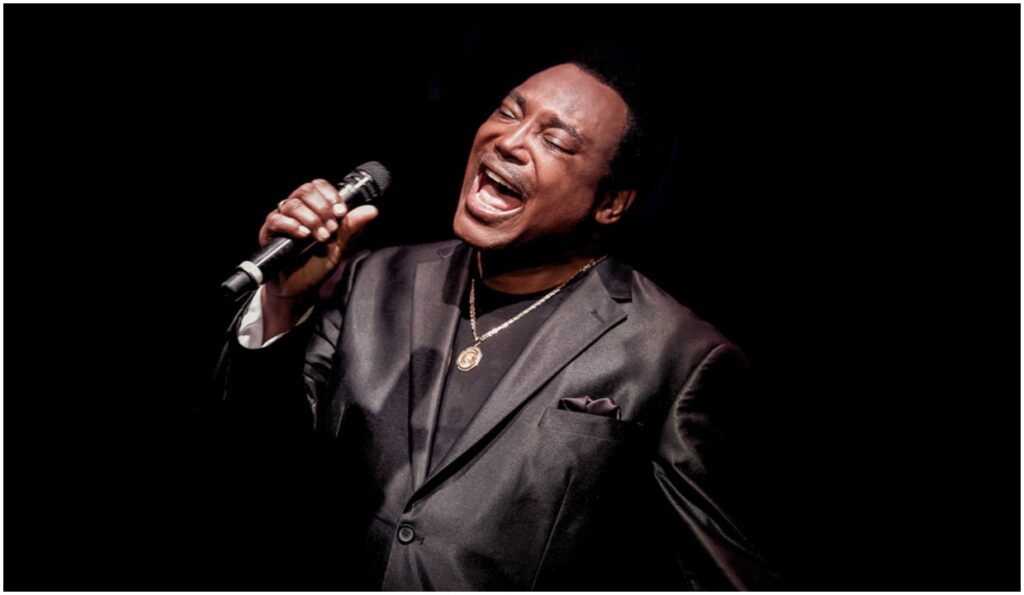 For the past six decades, George Benson has been one of the world’s most revered jazz guitarists. His upcoming live album, Weekend in London, finds him revisiting many of the peaks of his stellar career and reveling in the intimacy of London’s famed 250-seater, Ronnie Scott’s Jazz Club. “I like that kind of intimacy,” says Benson via a press release. “I can feel the love when it’s up close and personal.”

Weekend in London, recorded in 2019 and produced by Kevin Shirley, will be released on November 13 via Provogue/Mascot. It features a healthy mix of smash hits, fan favorites and covers. The set opens with the timeless groove of his 1980 hit single “Give Me the Night” and closes with an electrifying take on “Cruise Control,” a standout track from his 1998 LP, Standing Together. You can listen to a premiere of the song via the player below.

This feelgood, smooth and funky ride serves as the perfect show-closer and also allows Benson to showcase his unparalleled virtuosic instrumentalism, as well as the improvisational knack that has been a driving force of Benson’s live sets and is now also documented on Weekend in London. “Basically, the whole show is improvised except the melody itself and the ensemble playing,” he explains. “We play the arrangements to remind the audience what song they’re listening to but then, we can go crazy and do all the improvisation.”

You can pre-order Weekend in London HERE.